Growing evidence that Wuhan coronavirus orginated in a lab

Tucker Carlson interviewed Steven Mosher about evidence his recent New York Post article supports the theory that the coronavirus escaped from a lab in Wuhan: Steven Mosher: China may be misleading world about coronavirus origins

Interestingly, a US researcher, Dr. Ralph Baric of the University of North Carolina, lead work on a very similar virus to the one spreading rapidly in much of the world. Note that two of the coauthors (Xing-Yi Ge and Zhengli-Li Shi), are from the Wuhan Institute for Virology. Here is a link to a journal article on the work.

At the time the work with a cororavirus engineered to infect humans was criticized as excessively risky with no clear benefit:

“The only impact of this work is the creation, in a lab, of a new, non-natural risk,” Richard Ebright, a molecular biologist and biodefence expert at Rutgers University, told Nature . 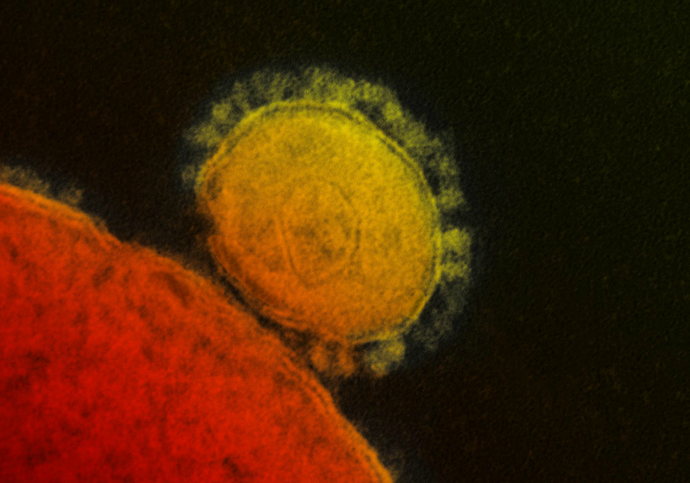 The creation of a chimeric SARS-like virus has scientists discussing the risks of gain-of-function research.

Dr. Baric recently gave an interview where he minimized the risks of the virus and claimed the seasonal flu is a bigger threat “for now”: 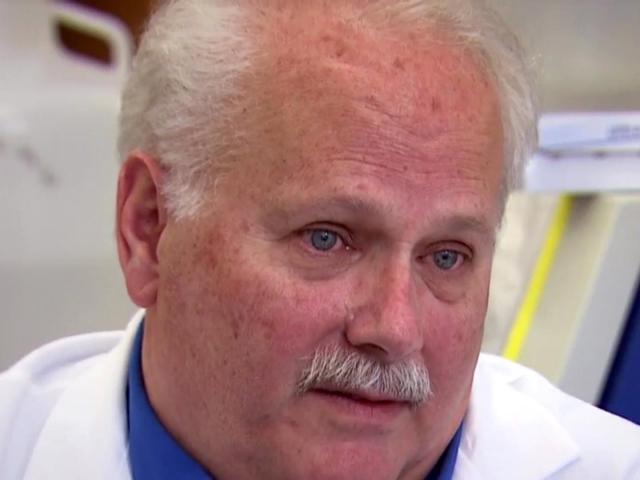 A new strain of coronavirus is spreading faster than anticipated, with at least 80 deaths and thousands of people sickened since the outbreak began in Wuhan, China. The answer to fighting it could be in the Triangle.

If the idea that a dangerous virus could escape from a lab consider that SARS was mishandled back in 2004. Several people died after a SARS leak from a lab in China:

As Tucker Carlson noted, any suggestion of a Chinese lab being the origin of the virus has been dismissed as a conspiracy theory and “fake news”. My observation is that there is mounting evidence that the real fake news has been media reports treat press releases from the Chinese government as truth that is beyond reproach or serious questioning.

Perhaps if the media researched reports from government officials in China as thoroughly as they fact check President Trump’s tweets we would get some real answers about the origin of the coronavirus.

Why have most of the US news media been so reluctant to seriously investigate the source of the coronavirus?

Should there be greater restrictions on development of viruses that are dangerous to humans?

4 Likes
Judicial Watch files $20 trillion lawsuit against China for coronavirus
State Department warned about possible pandemic from Wuhan lab in 2018
Fauci lied, people died
The death toll from China's covert war against the US has reached over 1.6 million
Are cracks developing in the China-CIA alliance?
How long until stayed, new Biden OSHA rule is out
SixFoot February 26, 2020, 1:50am #2

I thought that was the common knowledge by now.

I thought that was the common knowledge by now.

Maybe they did it to destroy our financial markets? If they did, Wall street panicked and took the bait. They should stop panicking, immediately. It’s nuts.

Would another day of it be enough to qualify as a panic? It’s already the worst two day run since 2008. They need to cool down and simma down.

The thing that I don’t understand about Wall street is they may panic one day, and buy back everything the next. With no real change in the mean time. Basically they are saying “we were stupid to panic yesterday for no reason, we’re going to fix that today.” Nearly every panic is done based on emotion. “worries and fears” not actual events.

It helps guide people’s emotions and actions for them.

It is still fake news according to most of the media.

If the coronavirus escaped from a lab in Wuhan, what liability should the researchers who worked with the virus have?

Does it make a difference if the virus was engineered increase the danger to humans? Or if it was just a naturally occurring variant from a wild animal that was accidentally released into as city of over 10 million?

My understanding is that the research at the University of North Carolina was funded by the federal government. Should the government be funding development of viruses designed to kill people?

Pretty convenient that the doctor who blew the whistle on this is dead.

Or the facts are there and just ignored until it is impossible to ignore them any more. The crash in 2008 was based on real problems a growing number of bad loans in the banking industry that were ignored for years.

The Japanese government and the local electric company played down the seriousness of the Fukushima accident until the plants exploded on television: 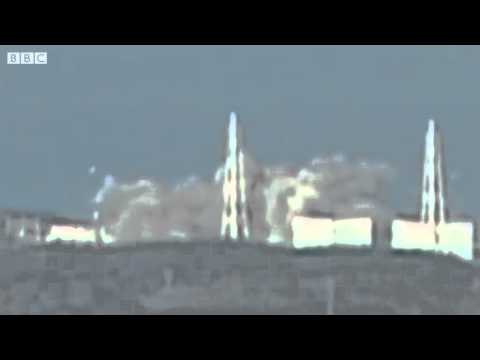 The US media simply parroted the press releases from the Japanese government and TEPCO until it was impossible to ignore the damage.

So wait, now it’s not a common cold? Y’all got to get your marching orders straight.

What do you think happens during those big swings?

If a tree falls in the forest, but no one hears it fall, will the alt-right still concoct a conspiracy theory as to why it fell?

Maybe they did it to destroy our financial markets?

It’s China’s banks that are about to fail, apparently, not ours.

A problem is that the US government has been funding “gain-of-function” experiments that engineer viruses to make them much more lethal and contagious in humans. Here is an article from 2017 that describes an end to a funding pause:

Researchers can now work on creating a virus that’s capable of causing a global pandemic. 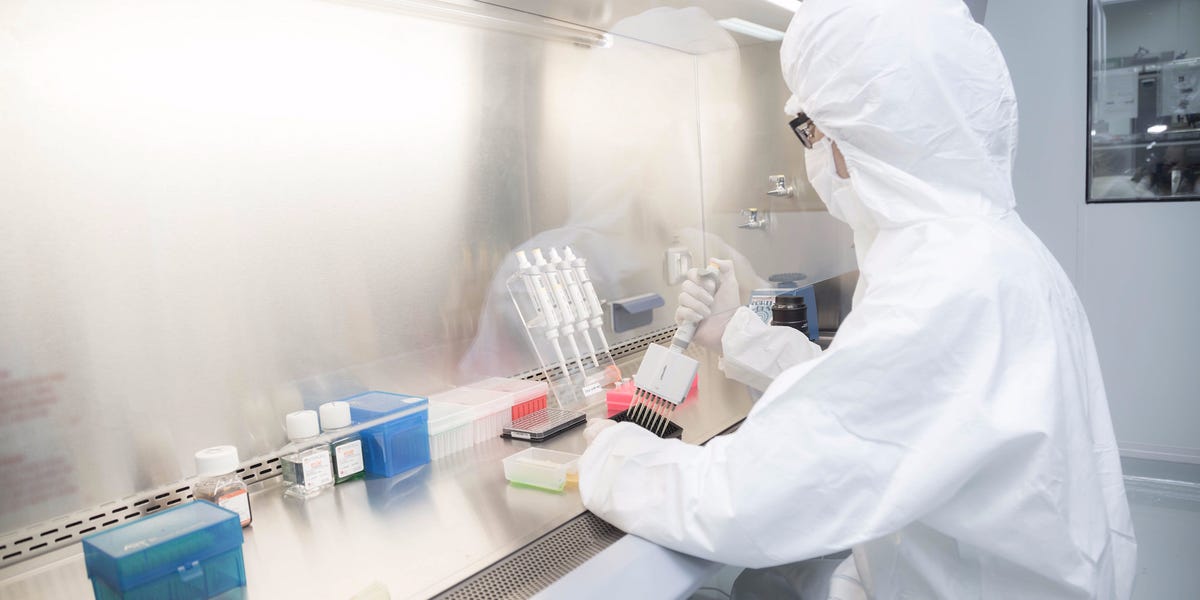 The US government is lifting a ban on engineering deadly viruses to make them...

The NIH's policy shift will allow researchers to take already dangerous viruses and genetically engineer them so they become more contagious or deadly.

That is exactly what Dr. Beric and his colleagues from Wuhan did in the work described in the 2015 paper, which was funded before the pause. They took a virus from bats and added new gain-of-function features to make it much more dangerous to humans.

Should the US government be funding this kind of research?

What should the response be if researchers in Wuhan attempted to replicate similar work there and ended up spreading a virus that has already killed thousands around the world?

A worthy topic of discussion. The immediate reaction is…Of course not.

That response risks getting left behind in prevention and recovery.

Given the obvious security risks associated with developing possible bioweapons, why would the US government sponsor such work at university with foreign nationals as investigators?

Recent studies show that the coronavirus as “muted” to include features found in HIV and ebola. 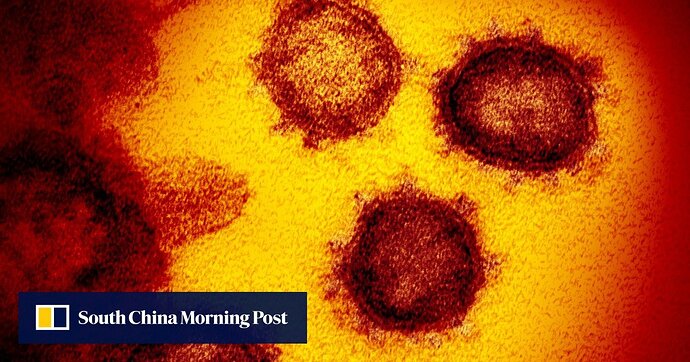 Research by team from Nankai University shows new virus has mutated gene similar to those found in HIV and Ebola.

I put mutated into quotes, because earlier reports showed that four sections of HIV appeared to be “inserted” into the coronavirus: That paper subsequently withdrawn, but the new paper appears to say the same thing except that the it calls the changes “mutations” instead of “insertions”.

It seems to be the default position of some. Something happens, ooga booga.