"Uranium One" Fact checking the FactChecker, my research

October 26, 2017. Research on checking the FactCheckers

The Facts on Uranium One - FactCheck.org

Two House committees have said that they will investigate the Obama administration’s approval of a deal that gave Russia a financial interest in U.S. uranium production. We covered the issue during the 2016 presidential campaign. We'll recap here...

The Deal
“But the deal required multiple approvals by the U.S., beginning with the Committee on Foreign Investments in the United States. Under federal law, the committee reviews foreign investments that raise potential national security concerns.”
Under federal law, IMO it allowed a small group of people to determine what was a threat to National Security with out overwatch from Congress.
“August 4, 2009. National Security Foreign Investment Reform and Strengthened Transparency Act of 2007.”
“This is strong legislation that will only make Congress’ job less difficult on the issue of national security and foreign direct investment.”
Is this statement logical when the concern is National Security?
Who ever voted for these needs to answer for it.H.R. 5337, H.R. 556

November 2, 2017 The NRC license now shows now that Uranium One was, in fact, allowed to export American uranium in 2012 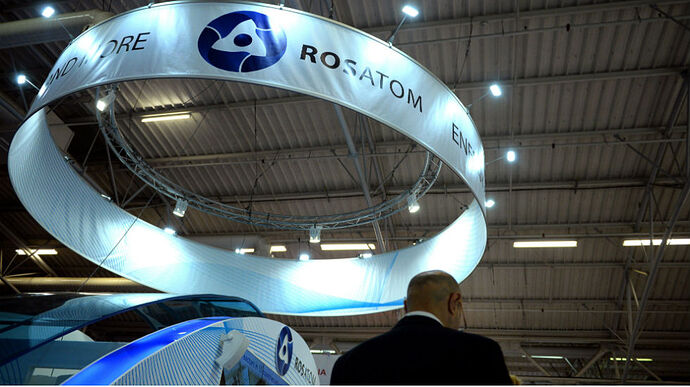 Uranium One deal led to some exports to Europe, memos show

After the Obama administration approved the sale of a Canadian mining company with significant U.S.

Back in the News
October 22, 2017. FBI watched, then acted in 2009 and 2010 as Russian spy moved closer to Hillary Clinton
“Court documents and agents who worked the case suggest otherwise, saying the Russians were specifically targeting her department and any intelligence they could get on the new administration’s emerging foreign policy.”
H.R. 5337, H.R. 556 to blame. 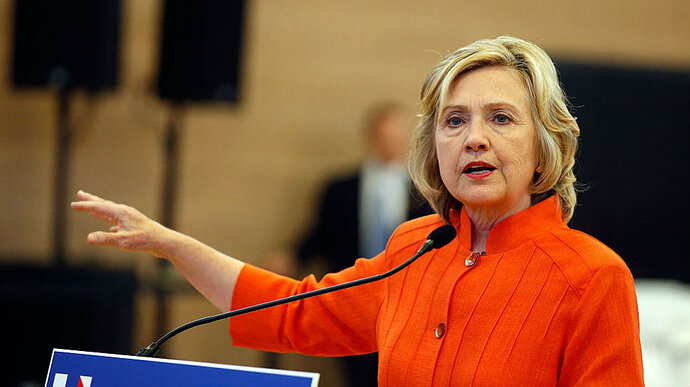 Some of the activities FBI agents gathered evidence about in 2009 and 2010 were covert and illegal.

Chinese hacked into Hillary’s server and it’s not debatable based off of ICIG evidence.

A Chinese-owned company operating in near Washington, D.C. hacked former Secretary of State Hillary Clinton's private server and obtained nearly all her emails.

September 13 2017 Goverment gives boot to software company with Russian ties. One way to hurt a country is to get in to their government computers.
Citing Russian Ties, Homeland Security Boots Kaspersky Software From Government Agencies thank you Kate Conger, Gizmodo September 13 2017
Eample:
December 22 2016 "Cyber Firm (CrowdStrike) Perhaps this is where they found Fancy Bear and how it effected Artilery in another country from late 2014 and through 2016.
This is an example of why you don’t buy softwear from your enemy!!
Cyber Firm Rewrites Part of Disputed Russian Hacking Report thank you VOAnews, Oleksiy Kuzmenko, Pete Cobus, Mar 24 2017

Facts are no longer important. Media organizations seem to believe that exposing the president through facts will somehow end him. This is a fools errand. Americans do not like facts like they once were. Liberals get their facts from liberal channels, and conservatives do the same. This is the United States in the 21st century. We can choose what we want. That’s why Donald J. Trump will be re-elected in 2020.

I put this together so others can come up with their own conclusions, facts in perspective.

Something happening around Trump that caused a desperate need to deflect?

You consider treason by the prior Administration deflecting, how so?

Chinese hacked into Hillary’s server and it’s not debatable based off of ICIG evidence.

Two days after this article was published, the FBI publicly stated that this was not true.
https://www.washingtonpost.com/politics/trump-without-citing-evidence-says-china-hacked-hillary-clintons-emails/2018/08/29/cdbd6c60-ab71-11e8-8a0c-70b618c98d3c_story.html?utm_term=.78e412334e0b

So this has been been still ongoing through 8 years of a Republican controlled Congress and 2 years of where the entire government is controlled by Republicans.

You have to ignore a lot of facts and reality to think there is anything off about Uranium One. Start with “sold 20% of our uranium to Russia “. That’s so not even close to being true.

I look forward to the 5th where the Uranium One fabulists are left wondering what happened and where their “facts” are then.

I consider throwing up Hillary threads all the time to be deflecting. I’m pretty sure Hillary has been investigated completely by now.

You mean the same FBI and DOJ that helped bury Uranium One?

I don’t think so.

From the first day, the FBI and the Department of Justice opposed Trump. Donald Trump wants to make the United States healthy again, but some institutions want to abide by the law. This is non-American. Donald Trump is the head of government, and he should be able to control the laws he wants. This is their practice in Russia, so it should be the same here. In the near future, we no longer need elections.

Fifth page at the top, ARMZ explains it’s affiliation with the Russian Federation.

What happens on Wednesday?

The FBI is denying it because when the IG met with Peter Strzok and told him about it, he did nothing. Just like he did with the Anthony Wiener
Laptop. See a pattern here, they are corrupt!

Huber testifies about his investigation in to Uranium One and Clinton Foundation.

What happens on Wednesday?