Back on topic please. 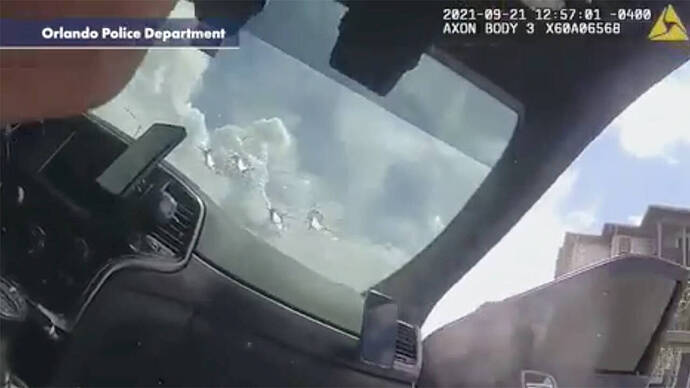 Would the guy/gal in tan Cadillac SUV be justified in running over this thug?

I would have no problem with it. Four people were injured after a shooting at Mansfield ISD's Timberview High School in Arlington on Wednesday morning. Authorities arrested an 18-year-old suspect.

But the restaurants! The night life! 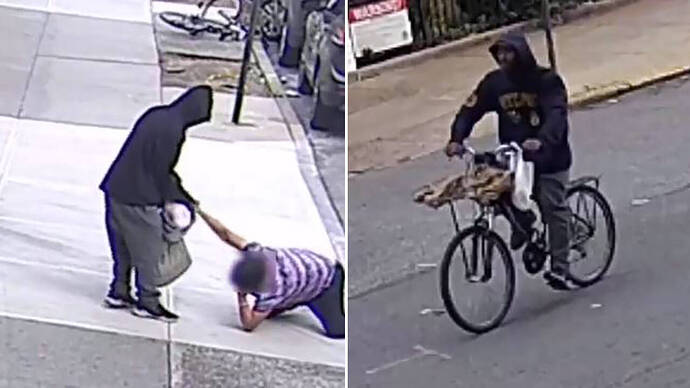 A would-be thief was caught on video chasing down a 65-year-old woman in Brooklyn's Fort Greene neighborhood last week and violently attempting to steal her purse, authorities said Wednesday.

Likely would have been a college professor if only society hadn’t done him wrong. 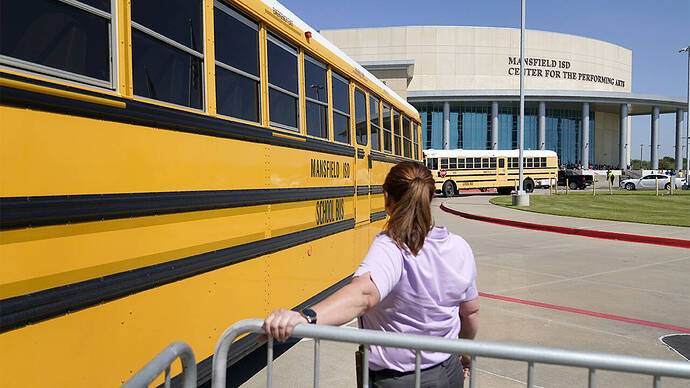 The family of a 15-year-old shooting victim at a Texas high school were "shocked" by the video of a fight that police say led to the incident. 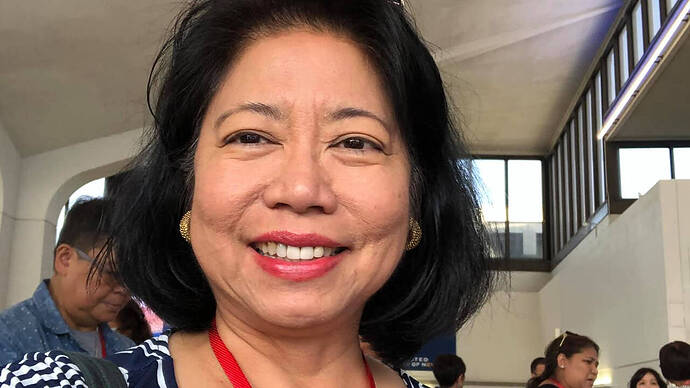 NJ nurse dies from injuries after being shoved to ground by alleged mugger in...

Maria Ambrocio, 58, was taken off life support on Saturday after being left brain dead from a head injury she suffered when an alleged mugger knocked her to the ground in New York City's Times Square, her family and friends said. 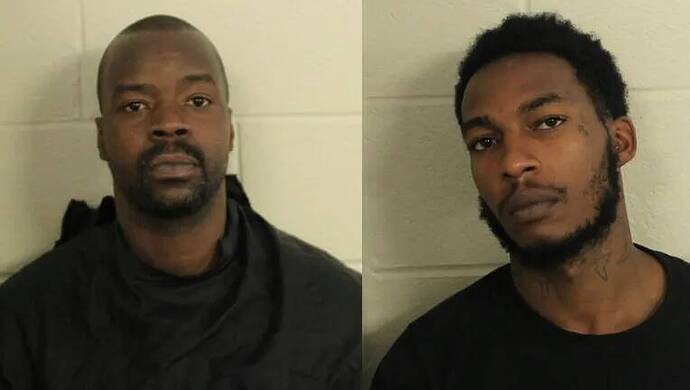 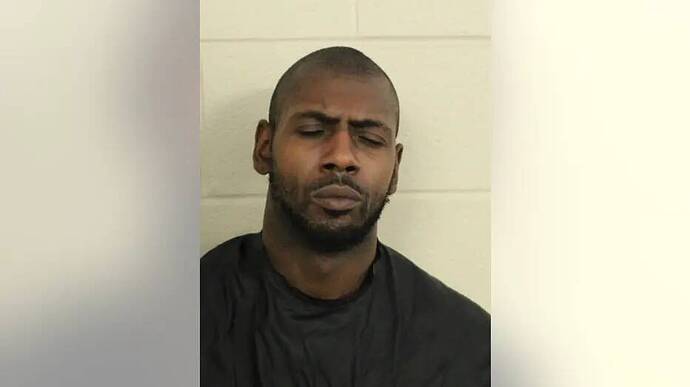 Three thugs who murdered two half sisters because they wrongly believed that they stole money.

Attacked a person in a wheel chair. Tsk, tsk.

This is a good one. Video shooting out of a sun roof. Like Somalia. 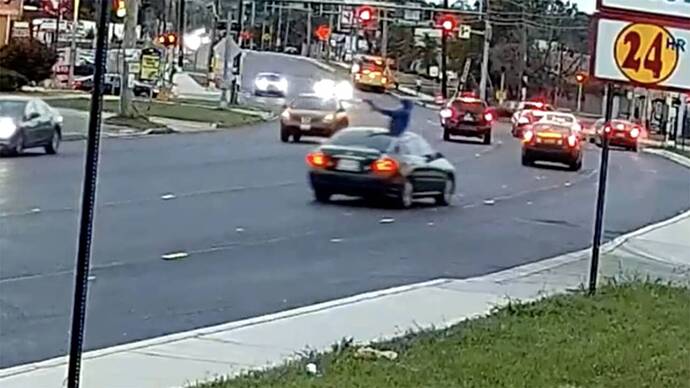 Police are searching for a suspect in Maryland who opened fire into a business from a car's sunroof on Friday, critically injuring a 12-year-old bystander. A teenager on Thursday was sentenced to nine years to life in prison for his role in the killing of a Barnard College student,

9 years. Only half the life he took.

Not a single knight onboard 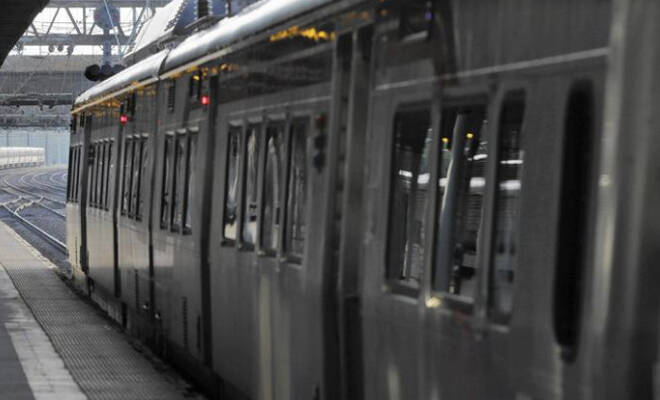 Woman raped on train as bystanders did nothing, police say

A woman was raped by a stranger on a commuter train in suburban Philadelphia in the presence of other riders who a police official said “should have done something.”

They could have just bum rushed him and beat his sorry ass into a pulp. He was outnumbered 6 to 1.

More fun to video it.

“There was a lot of people, in my opinion, that should have intervened; somebody should have done something,” Bernhardt said. “It speaks to where we are in society. I mean, who would allow something like that to take place? So it’s troubling.”

Fiston Ngoy, 35, has been charged with rape, aggravated indecent assault and related counts, according to Delaware County court records. Bernhardt said both SEPTA and Upper Darby Police are familiar with Ngoy.

Maybe you should have done something Mr. Police Superintendent.

Not a single knight onboard

Woman raped on train as bystanders did nothing, police say | Fox News

Given the crap you can find on the Internet these days, they probably thought it was a staged for video production. Heck, I bet a lot of the spectators videoed it themselves.

I saw that this the new generation has become such a beta male society that chivalry is gone. Believe all women is just a hashtag in real life this is the reality, cell phones and posting the video online for people to see instead of helping the girl. I could understand not wanting to get involved in most things, arguments, etc. But a rape happening in front of you and others and do nothing, we are lost as a society. That’s not how the young men are being raised in China God help us if we go to war.

…and so I thought, what will happen to this thug?

“… the FOP [the Fraternal Order of Police]” and “No good cops in a racist system!”

Those are the sayings that supporters of Philadelphia District Attorney Larry Krasner chanted at his election-night victory party two years ago. Did he tell them to stop? No. Instead, he smiled approvingly. 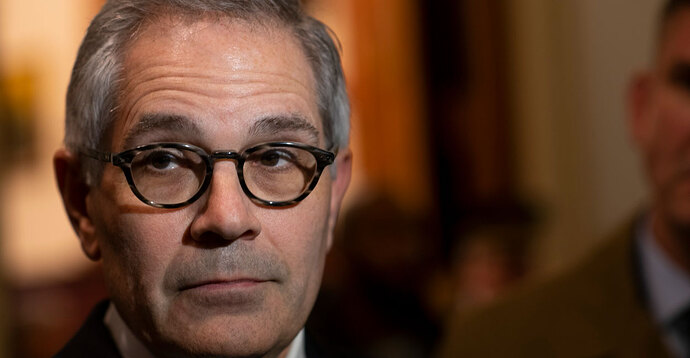 Now let’s wait and see in this new lib society, if this offense deems prosecutorial?