Name one program the GOP has to improve the goat rope healthcare system in this country. You know what happens Monday? That $5 copay for that treatment? Goes to $250 until you meet your deductible again. Same injury or illness - the calendar rolled over.

Is this feature not common across states?

no, but not increasing taxes and growing government is. not much they can do aside from that, brandon is still the president.

What’s the GOP’s vision for the next 10 years?

Which is why the Republican Party will be the minority party for years to come.

Lack of a healthcare package to replace Obamacare, they were one vote away from repealing it, which would have been a total, unmitigated disaster without a replacement.

It’s easily the number one issue and it’s not even close.

I wonder how well this will age come Thanksgiving.

Per usual, clean up the GOPs mess

The thing is, these days k-12 isn’t enough anymore.

Do we have our answer?

As someone who was in education I can tell you that the NJEA is nothing but a wing of the Democrat party. Could these ■■■■■■■ idiots just stick to teaching reading, writing, arithmetic, etc. Another person and/or families problems are none of my business and they sure as ■■■■ are not my child’s business. If they really are going to push this ■■■■ on people’s children, look for things to get ugly.

Leave the sexual orientation of people outside of the classroom in K through third grade! What kind of perverts think it is ok to talk to 1st graders about their sexuality. Let them be kids! You guys on the left are really gonna be in for a rude awakening and it is all because of stupid stuff like this. https://www.realclearpolitics.com/video/2022/03/29/desantis_democrats_have_to_lie_because_they_cant_say_theyre_in_favor_of_sexualizing_kindergarten.html

The dems already have an affordable health insurance plan in place.

No they don’t. Obamacare is garbage insurance and without the subsidy it is not “affordable” at all.

Do we have our answer?

That’s not what makes it a republic. The US has been too big to run as a republic probably since Kentucky entered the union.

Unless it is a federation of republican states, which the 17th ruined.

Yet here we are, a Republic.

It had everything to do with the Republicans being only just out-manoeuvred last time by legacy media, Big Tech, and globalist white ants in both parties changing election laws to allow Democrat ballot harvesting.

Republicans have learned from that and are mitigating those Democrat advantages. Who will out-strategise whom next time is moot.

Oh. We disagree. What a surprise!

Perhaps by some self-invented, super convoluted, rat hole of a definition that you want to use, but by the purest and dimplest definition, we ARE a Republic.

Maybe a failing Republic, but a Republic nonetheless.

P.S.-my auto correct insists on capitalizing ‘Republic’, and I’m not going to bother correcting it

Stuck in the same old paradigm… 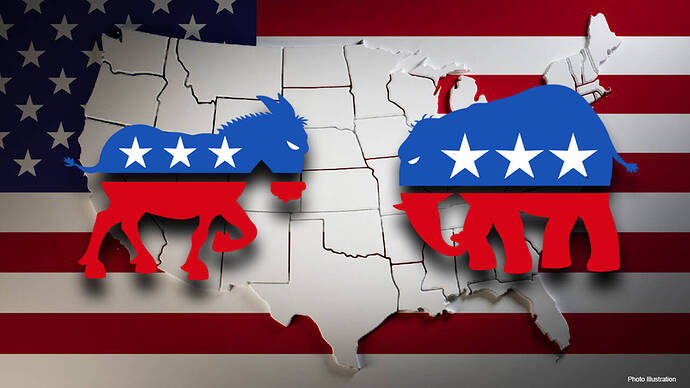 Republicans, after COVID we have been handed a once in a lifetime chance to...

Republicans must take advantage of the cultural undercurrent, showing they stand with those so badly hurt by Democrat policy -- young people and minorities. 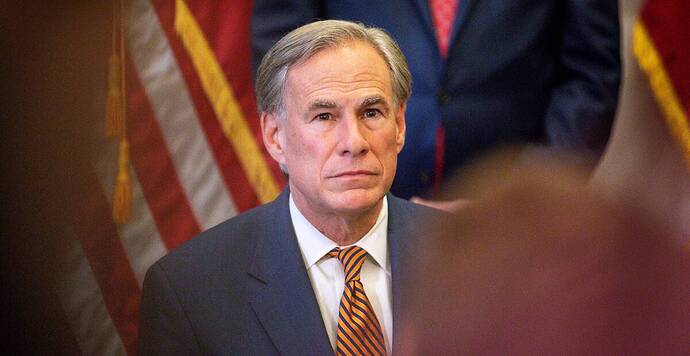 Texas Gov. Greg Abbott says the state is considering a challenge to a 1982 Supreme Court case that required that public schools teach illegal immigrant children as Texas and other border states face the prospect of a massive migrant surge.

Ok Governor, I get it. I see the problem.

What are you going to do with them?

I suppose we could allow child labor again. Put the little suckers to work.

Ok Governor, I get it. I see the problem.

What are you going to do with them?

Asked again about his remarks at a press conference a day later, Abbott said the federal government should foot the bill for their education.

If he got it overturned the feds would have to pick up the tab if they wanted them educated.

For Texas and that is who he was elected to represent.

Plus it was a bad ruling.