Should Biden renounce his support of neo-Nazis?

Biden has made deploring neo-Nazi protests in Charlottesville the center of his campaign, but the Obama-Biden Administration made US military aid to the neo-Nazi Azov Battalion a key point of their policy in Ukraine. When congress recognized this support of racist extremists they pass an amendment from Congressman John Conyers to ban such funding in 2015. The Obama-Biden Administration lobbied and got the restrictions removed in January 2016: 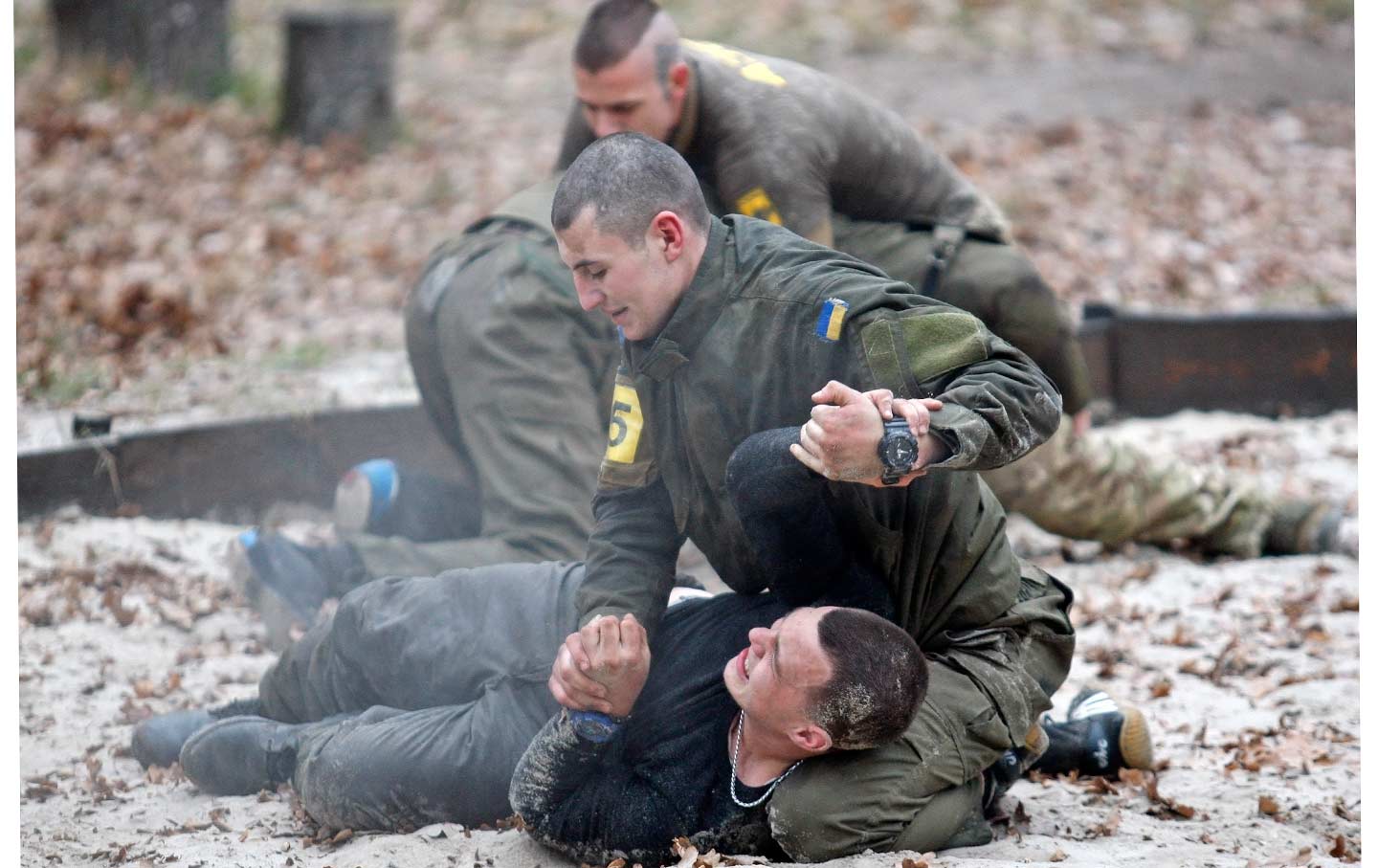 Under pressure from the Pentagon, Congress has stripped the spending bill of an amendment that prevented funds from falling into the hands of Ukrainian neo-fascist groups. 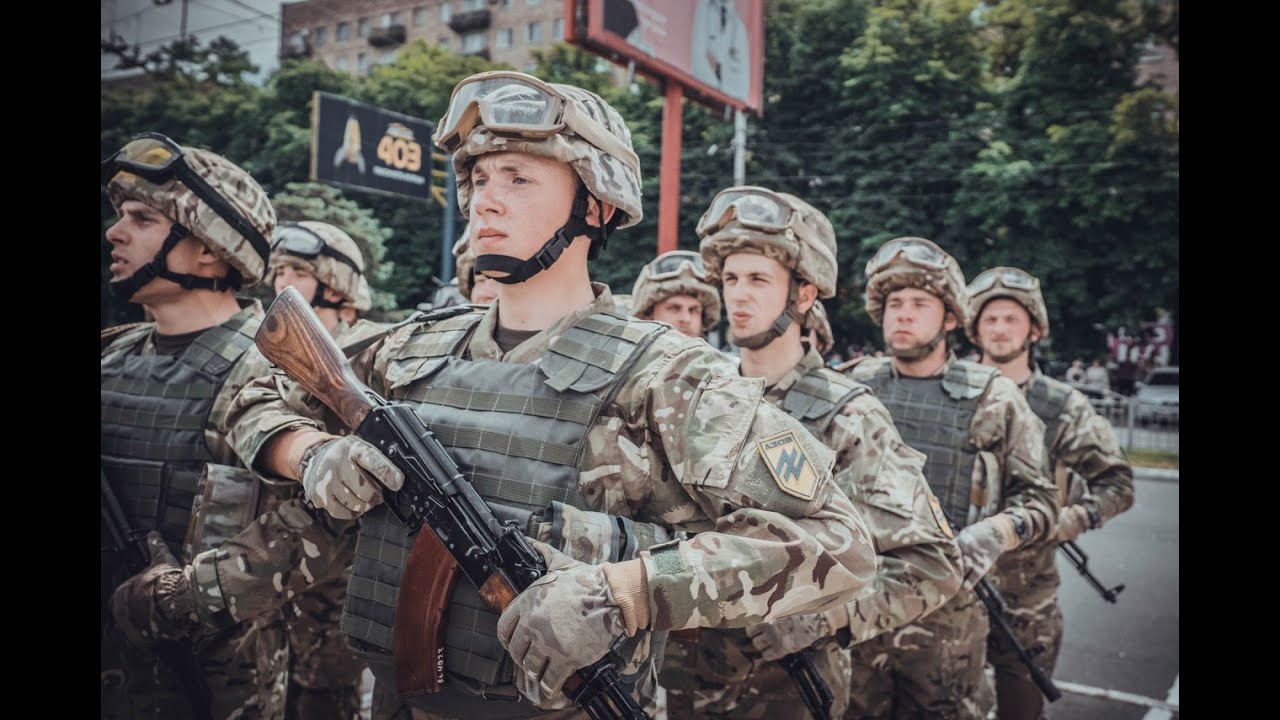 Here is a video of the battalion marching with torches through Kharkov in eastern Ukraine in December 2016 that look very similar to the neo-Nazi marches in Charlottesville a few months later. 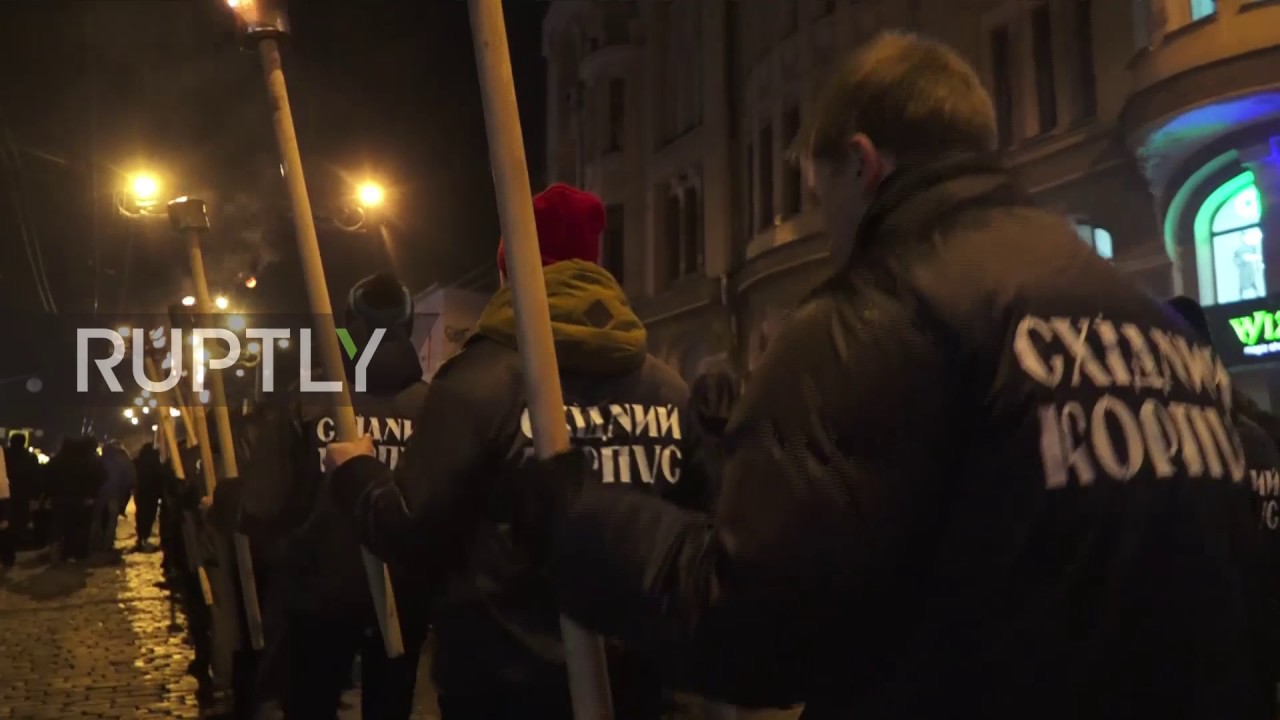 The banner that they are carrying says “Peace after Victory” in Ukrainian; their jackets say “Eastern Corps”.

Here is another similar video from Kyiv that included the Azov Brigade along with other marchers lit by torches. 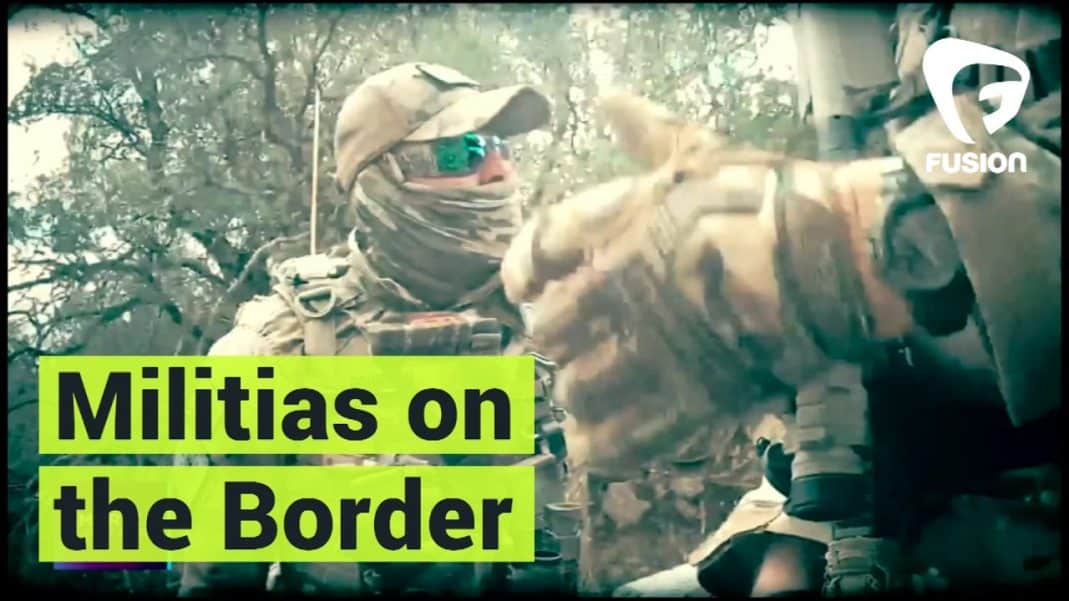 Here is the court document:

Biden was a leading envoy for the Obama Administration to Ukraine; he clearly was aware of and at least tacitly supported funding the Azov Battalion and similar groups. He claims that seeing neo-Nazis with torches in Charlottesville a life-changing event that is the basis of his campaign, but I have found zero evidence that he has every renounced his involvement with funding the Azov Battalion and similar groups in Ukraine. Nor has he acknowledged the same groups that the Obama-Biden administration supported were also involved with the events in Charlottesville.

Does Biden need to renounce his support for neo-Nazis?

Or are neo-Nazis and similar groups “fine people” so long as they help US interests overseas and further political objectives of Democrats?

You find neo-Nazis to be adorable?

you can tell the trumpers are getting desperate…

Biden has made the fine-people hoax the center of his campaign, yet Biden was involved with funding neo-Nazis who inspired the events in Charlottesville. That sounds extremely desperate to me.

Take time to read the links and see the videos and get back to me.

Have we not yet learned the communist/socialist controlled Democrat Leadership always accuse others of what they, themselves are guilty of?

Yes, a good working assumption is that Democrats accuse Trump of things that they have already done big time.

Ever notice how whatever Donald is being accused of someone brings up whatever they can find to accuse Donald’s adversaries of the EXACT same thing?

Ever notice how whatever Donald is being accused of someone brings up whatever they can find to accuse Donald’s adversaries of the EXACT same thing?

That is called the Russian Whataboutism trick link

The US funded Islamic extremists to defeat the Soviet Union in Afghanistan, but then they turned and attacked the US at 9-11.

Obama-Biden Administration pushed funding for neo-Nazis in Ukraine, but the Ukrainians have been training and inspiring extremists in the US and other countries outside of Ukraine. Actions have consequences.

Does Biden need to admit his responsibility for inspiring the neo-Nazis in Charlottesville though support of neo-Nazis in Ukraine?

Just wait until Biden kicks Dumpster’s ass. It will be like 2008 all over again.

Should Biden renounce his support of Neo-Nazis?

He still has not personally denounced the endorsement of Richard Spenser, the neo-Nazi leader in the Charlottesville. Does that mean he is looking for the neo-Nazi vote?

Should Biden renounce his support of Neo-Nazis?

He still has not personally denounced the endorsement of Richard Spenser, the neo-Nazi leader in the Charlottesville. Does that mean he is looking for the neo-Nazi vote?

Me thinks you projectith too much.

So you are fine with Obama and Biden funding neo-Nazi militias?

This looks like a win-win for Democrats. First they reaped the benefits of furthering their foreign policy in Ukraine. Later they accuse their political opponents for being responsible for actions of neo-Nazis in the US that were inspired and supported by Ukrainian neo-Nazis.

Democrats get all the benefits and then blame others for all the problems.

Is this the Six Degrees of Kevin Bacon bit?

I disagree. It is merely simple minded projection to shift focus from one crappy person to another,.

It is so hard to keep up with the shifting sands of Trumpism. Is it bad to call these folks fine people or not?

Biden has made the fine-people narrative the center of his campaign, but his administration was more than happy to push funding to neo-Nazis in Ukraine.

Do you see any contradiction in those positions?

So is that good or bad?