They know their audience. They gotta sell papers.

They know their audience. They gotta sell papers.

Do you think they’ll get better or just hide it better?

Do you think they’ll get better or just hide it better?

I think they’ll continue what they’re doing. They have a responsibility to get the outcome by any means necessary.

Integrity is a small price to pay for saving the world.

Ya they are an activist news agency but everyone knows this anyway and pretends otherwise.

I hope they do it quickly, this Whirr! CLICK! noise the vanguard is making while waiting for their new programming is annoying.

They need rich right wing donors like Breitbart has to keep them afloat.

Breitbart and Fox does good because they have little right wing/conservative competition. Could you imagine trying to start a left wing news org the competition is fierce.

The current “1619 Project” that the Times is doing, to mark 400 years ago this month when slaves were first brought to the colonies.

It is quite good. 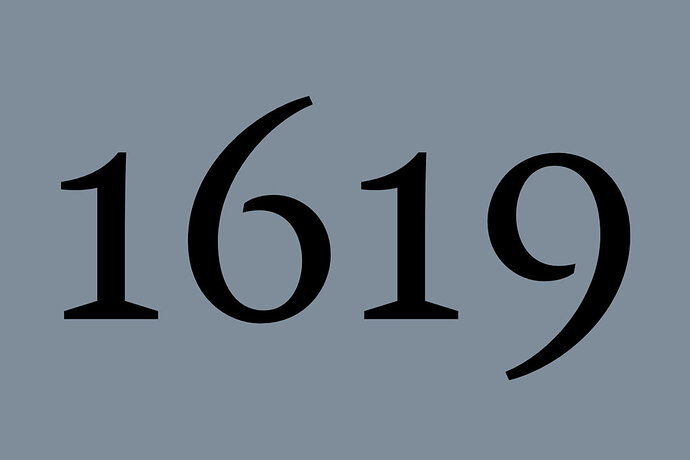 American slavery began 400 years ago this month. This is referred to as the country’s original sin, but it is more than that: It is the country’s true origin.

Do they tell you that the Republicans are the party of Lincoln? Hmm?

We dont go making threads on self reflections

this op was about as “reflective” as i’ve ever seen

The point of a political ad Politics

What is the key point of a political ad? To get your message across so that person will either vote for you or not vote for another person. Back In 2016 Hillary ran about 250k Facebook ads while trump ran around 5.9 million. On the one hand it shows how trumps team understood the power of Facebook and social media. While Hillary did not. It’s as if the dems went backwards after obama. Now currently if its believed trumps camp had about 5000 data points on every person they where looking at. Th…

The NYT “tools” are retooling!

This is down to pitiful Austin Powers type humour.

The NYT “tools” are retooling!

This is down to pitiful Austin Powers type humour.

The NYTimes using their influence to sway opinions, therefore votes, and having to adjust their reporting to avoid the appearance of bias in the world is political.

Yeah turns out advertisers weren’t super keen on being associated with the “platform for the alt right.”

Actually, most of the big white nationalist types have gotten whacked in the last couple years. Bannon went from being shadow chief of staff for the president to stumping for neo Nazis in Eastern Europe. Milo has been reduced to a webcam show from his basement. Richard Spencer can barely get a speaking engagement.

He’s talking about “racism.” This explains a lot. So much for objectivity.

Making the news up as opposed to reporting the news. Trump has been right about them all along.

Totally not a Trump supporter though!

Yeah the staff is reactionary. Yes the staff is pushing stories that are clearly biased but i read this transcript as showing a conflict between independence and bias rather than all the bias that’s fit to print