After wowing the mainstream media with his acceptance speech, charges have emerged that portions of the speech were plagiarized from Jack Layton, the late founder of the Canadian New Democratic Party. The charges sound similar to those from Biden’s earlier campaigns. Similar allegations of plagiarism along with his obvious problems with separating his own fantasies from reality were a prime reason for the failure of his 1988 campaign and resulted in other failed campaigns.

For an example of problems that the old Biden had with separating fact from his own fiction, consider this quote from his 2008 campaign:

“When the stock market crashed, Franklin D. Roosevelt got on the television and didn’t just talk about the, you know, the princes of greed.”–Joe Biden 2008

Biden, FDR and the Invention of Television - FactCheck.org

In a sit-down interview with CBS Evening News’ Katie Couric that aired Sept. 22, Sen. Joe Biden tried to make a historical comparison between political leadership during the trying economic times of today and yesterday. But he got some of his...

If the old Biden is really back, the next step in his recurring references to the debunked “fine people” narrative will morph into something like this:

I remember the tragic events in Charlottesville like they were yesterday; they were permanently seared into my brain.

With torches lit and veins bulging, Adolf Hitler with his army of storm troopers and hooded KKK dog-faced pony soldiers terrorized the town, while President Trump and his masses of deplorables clapped and cheered . . .

If so, why would anyone vote for him?

For background, here is a compilation of Biden’s apparent plagiarism and whooper-telling from his 1988 campaign by Jimmy Dore, a comedian and Bernie supporter. Warning: Video contains a couple of R-rated expletives: 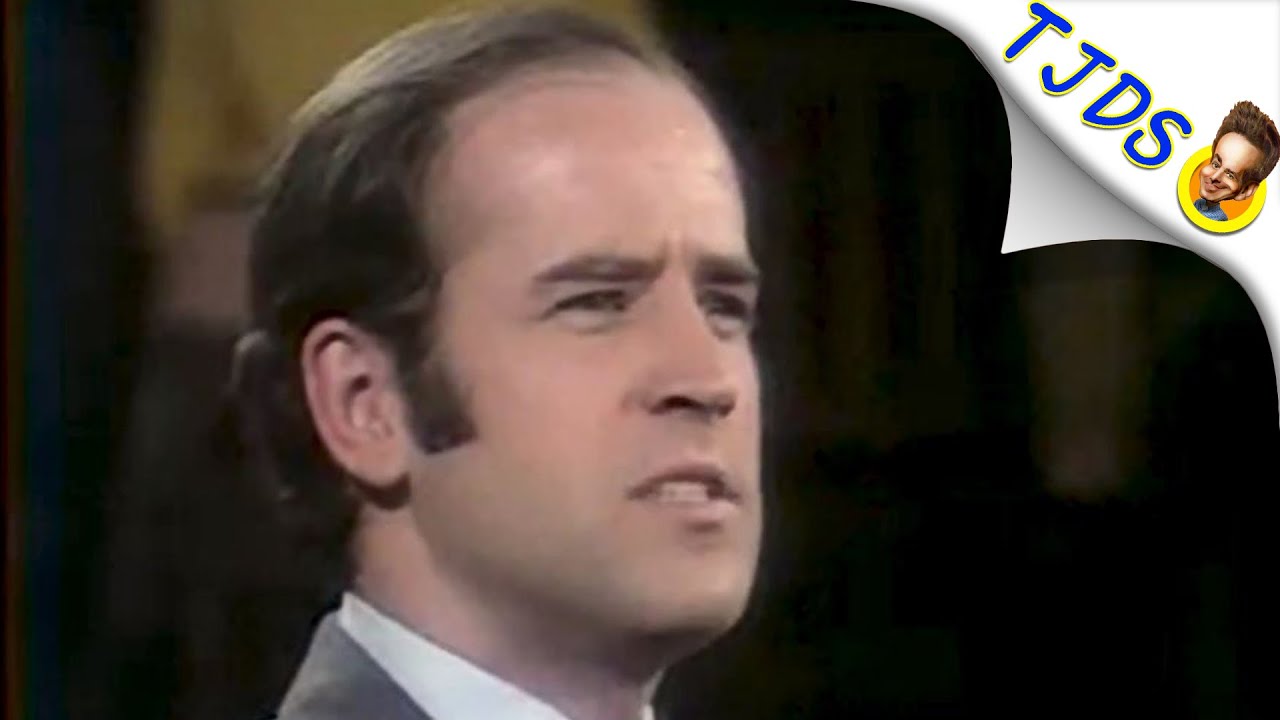 Even liberal fact-checkers are acknowledging Biden's lies and misinformation
Scratch August 22, 2020, 11:28am #2

So Biden is being accused of echoing similar sentiments of a Canadian Politician, who in turn echoed those sentiments he wrote, from yet another Canadian politician…

On top of that, how can one plagerize truisms?

I would say the old Biden isn’t back. The difference in energy level and speech between then and now is quite startling.

At the minimum it shows that Biden is just repeating earlier platitudes without any original thought.

On the other hand given his extensive history of blatant plagiarism, echoing the same words raises some uncomfortable questions for his current campaign.

Maybe his old speech writer is back.

Biden’s handlers appear to be doing their best to avoid any spontaneous interactions with the public. For example, he could have filmed his “live” acceptance speech in front of a studio audience and reporters seated a safe distance away, but he chose not to. The avoidance of the public is not just because of COVID concerns.

biden represents everything people hate about govt. been in govt since freakin early 70’s and is the quintessential big govt insider. tried to run for pres but caught lying his ass off in disgrace. loud, arrogant, condescending

has no visions for americans except ■■■■■■■■ like “turn darkness to light”

One can tell Joe did really well at the DNC by the types of threads that are being created. Please don’t stop.

this is a good way to put it 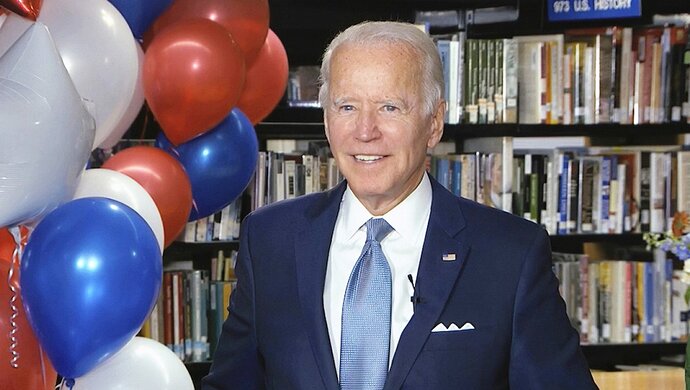 U.S. - According to sources at the DNC, Joe Biden, a man who has been part of government since before Jaws, Star Wars, the Walkman, the NES, and the publishing of The Silmarillion, is just the man for the difficult task of fixing the government.'This...

How would the audience get to the studio? Star trek style?

To compare and contrast will reporters be physically present at the Republican convention next week?

You’ve got him now!

If so, why would anyone vote for him?

Because he’s not Trump…

Biden did not have be in the studio. For example he could have given the speech at the same location as his recent press conference, or he could have spoken on stage outside like Trump did the same day.

Once biden gets smoked out of his hole and has to answer questions about #metoo, Ukraine, russiagate and other sundry items, he’s going to show the world how feeble he really is.

No softball interviews or planted questions will be able to hide it.

Yep. About the only thing Biden has going for him is that he is not Trump.

Yep…this is true. Even our esteemed host knows it.

So this is the newest thing Republicans are throwing at the wall. Be right back - I’ve got to go grab another beer. This is entertaining.

Yep. About the only thing Biden has going for him is that he is not Trump.

That is what the coalition that spans from Sanders to Kasich is about.

Trump is a failure and needs to be replaced.

I would say the old Biden isn’t back. The difference in energy level and speech between then and now is quite startling.

The dementia is still there. That’s why he isn’t taking questions and hiding out at home.

He is still somewhat capable of reading what is written for him i suppose but that isn’t saying much.

I still say they will never dare let him debate. Too risky.