Has anyone been following what happening to so-called Democracy Down Under?

They were armed with melee weapons

Melee does sound more imposing than helmets and flag poles.

Melee does sound more imposing than helmets and flag poles. 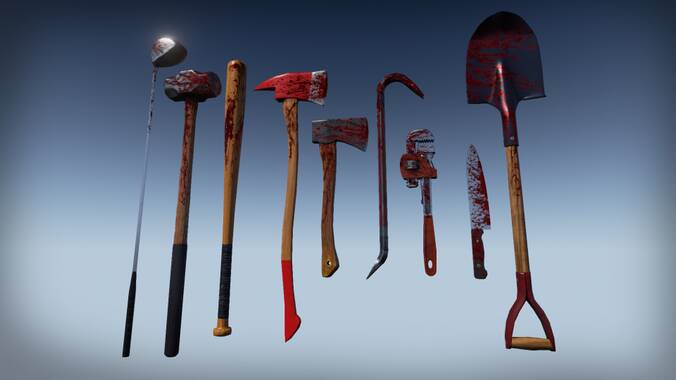 From zombie gamer weapon cache to our little forum eyeballs.

The surveillance agencies are arguably much more powerful now than they were in the 1970s given the massive increase in technology related to computers and electronic communications. The CIA and FBI had a massive program of attacking and subverting dissident groups in the US and instigating coups overseas during the Vietnam War. Here is a description of some of the tactics used in the US:

1. Create a negative public image for target groups (for example through surveilling activists and then releasing negative personal information to the public)
2. Break down internal organization by creating conflicts (for example, by having agents exacerbate racial tensions, or send anonymous letters to try to create conflicts)
3. Create dissension between groups (for example, by spreading rumors that other groups were stealing money)
4. Restrict access to public resources (for example, by pressuring non-profit organizations to cut off funding or material support)
5. Restrict the ability to organize protest (for example, through agents promoting violence against police during planning and at protests)
6. Restrict the ability of individuals to participate in group activities (for example, by character assassinations, false arrests, surveillance)
COINTELPRO - Wikipedia
What is the COINTEL program? Is it relevant today? - Outside The Beltway - Hannity Community

The surveillance capabilities have massively increased since then, and the COVID lockdowns have made unmonitored personal communication virtually impossible. Australia is a key part of the Five Eyes global surveillance alliance.

THE Australian government is employing specialist surveillance officers to ready ourselves for the next generation of warfare, which will be fought with computers rather than guns.

The era of the Church Committee report may be the last example of real civilian oversight over the CIA/FBI/NSA. Now the oversight appears to go the other way, the agencies and their related contractors monitor and control the elected governments and corporate media.

Nothing in that post has anything to do with the question that was asked by me.

The CIA and MI6 would never let someone like Gough Whitlam become the leader of a major party to begin with.

The surveillance state has access to all electronic communications. They can remove elected leaders through blackmail, selective release of scandalous communications, and mockingbird media who happily spread lies and disinformation. They can destroy practically any career politician at any time.

Who was elected PM of Australia in 1972? What was changed that would not allow what happened in 1975 from occurring again?

Any leader would have to keep his plans completely secret. That means no email, no internet communications, no phone conversations or even discussion within audible range of a smart phone.

Osama Bin Laden had no internet connection and allowed no phones into his compound. All communication was by courier.

Of course any leader who actually did these sort of things would immediately raise questions as well. Welcome to 1984.

Senator Church warned of tyranny by surveillance back in the 1970s. The surveillance capabilities are orders of magnitude greater now. Yet New Jersey’s gun laws have been adjudicated in federal court and found constitutional.

How do you deal with that dichotomy?

Again that post had nothing to do with the events in 1975.

You asked if the CIA/MI6 instigated crisis could occur again. The answer is yes, theoretically, but the reality is that the CIA/MI6 would remove any Australian leader long before a constitutional crisis would be necessary.

“Hackers” or anonymous sources would reveal emails, financial transactions, phone conversations, etc. that are embarrassing and/or possibly indicate illegal activity. The complicit media would magnify the scandal and the politician would be removed from a leadership position.

Again not relevant to the circumstances surrounding the events of 1975. However, as a matter of curiosity and amusement how would the CIA/MI6 actually remove an Australian leader? 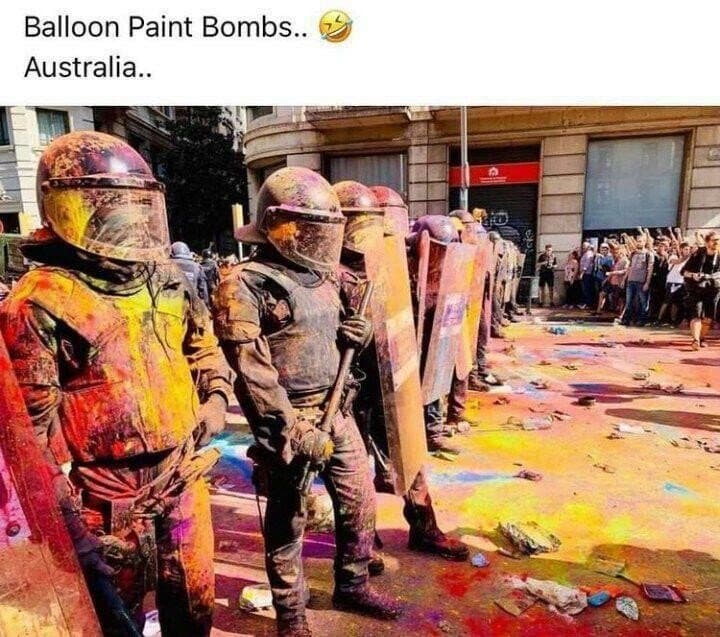 Speaking of alternate realities, people on the East coast love to point out that Perth is the Mississippi of Oz.

Now we all know why.

A friend travelled to Australia right before COVID and she told me the Aussies considered Queensland the “hillbilly” state. She must have confused it with WA.

Perhaps, but that has nothing to do with the fact that your government has essential disarmed the populace so they can do anything they want to them.

Wait…you think an armed person, or persons…would prevail in a battle with LEO’s?

Wait…of course you do…the myth that the 2nd is in place so the government will fear an armed populace.

You clearly do not understand that a government that has nothing to fear from the populous, can and probably will do whatever it wants to to the populous. The populous doesn’t need to able to defeat the government, all they have to do is be able to cause them so much trouble that they will think better than to try to impose their will without consent.

Yet New Jersey’s gun laws have been adjudicated in federal court and found constitutional.

How do you deal with that dichotomy?

That is a completely nonsensical claim that has no relationship to reality.

Where is the evidence that Aussies do not overwhelmingly support our gun laws?

I never claimed that they don’t support them. Sheep gotta be sheep.