What is the COINTEL program? Is it relevant today?

The FBI’s COINTEL program, also known as COINTELPRO, was a series of covert and illegal projects to disrupt a wide range of political groups that the FBI considered to be dangerous. The original target of the program was the Communist Party of the US. Later the program was expanded to include, civil rights groups, anti-war groups, the KKK, black nationalist groups, environmentalist groups, and many others. The existence of the program was revealed during the Church committee hearings in the 1970s.

Here is a description of some of the tactics:

A full text of the 1976 report on the program is available here:
Church Committee Book III 1976.pdf - Google Drive

The program certainly existed at the time of the Church committee hearings, but it unclear what has happened since then. Smart phones, the internet, social media, artificial intelligence etc. did not exist in the 1970s so the capability to surveille and disrupt political groups is massively greater now than it was then. Edward Snowden showed that the NSA collects massive amounts of information from the internet and telephone conversations.

Senator Church had this warning about the potential for abuse of the surveillance technologies: 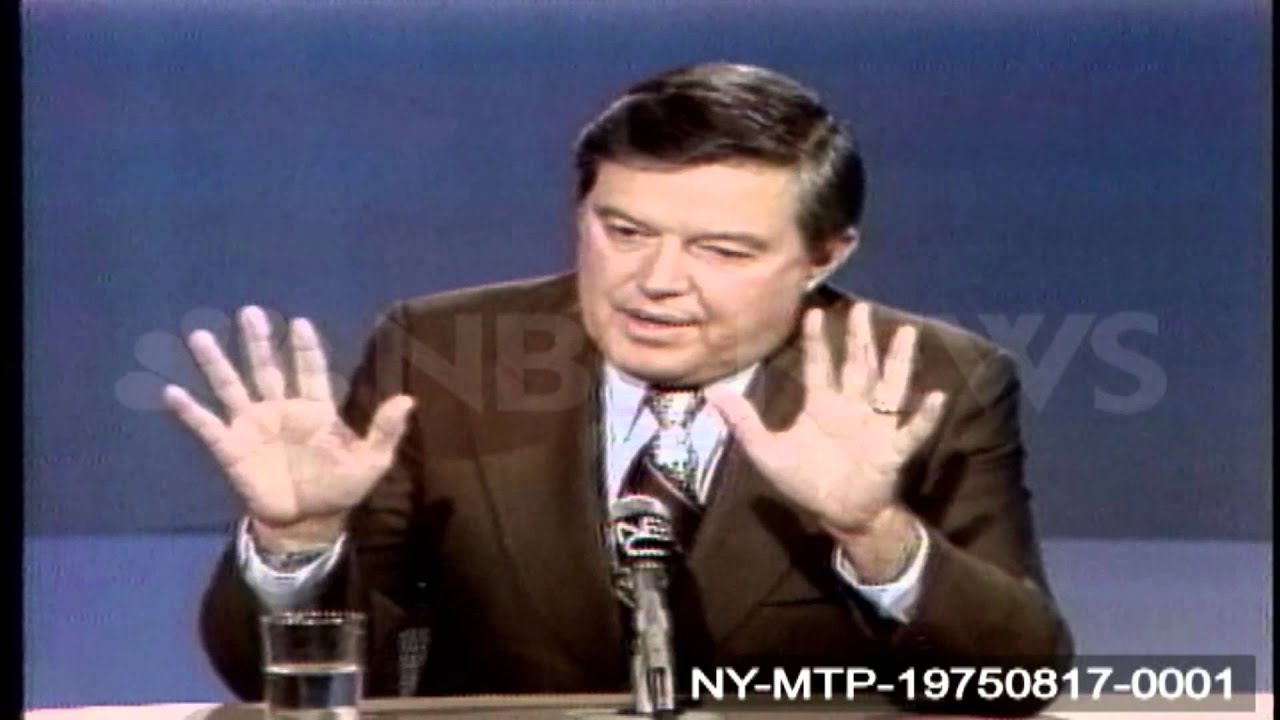 Is the COINTEL program relevant to what is happening today?

Or is it just a footnote of history?

1 Like
This is how you handle fascist goons and bullies
Has anyone been following what happening to so-called Democracy Down Under?
Who is Ray Epps? Why hasn't he been arrested for his apparent instigation of attacks on 1/6?
Poll: 73% of Republicans blame 'left-wing protesters' for Jan. 6 attack. Wut?
A good explanation of the profound distrust of institutions, especially corporate media
7ranz February 28, 2021, 4:54am #2

You know I think it is relevant today.

Sadly in think that there are similar programs operating now, but with modern surveillance technology they are much easier to implement.

It is clear that the FBI and CIA had no respect for rule of law. The only exception may have been for a brief period in during the Church committee.

Does oversight now mean that elected official report to the surveillance agencies and not the other way around?

Remember when people used to trust the FBI?