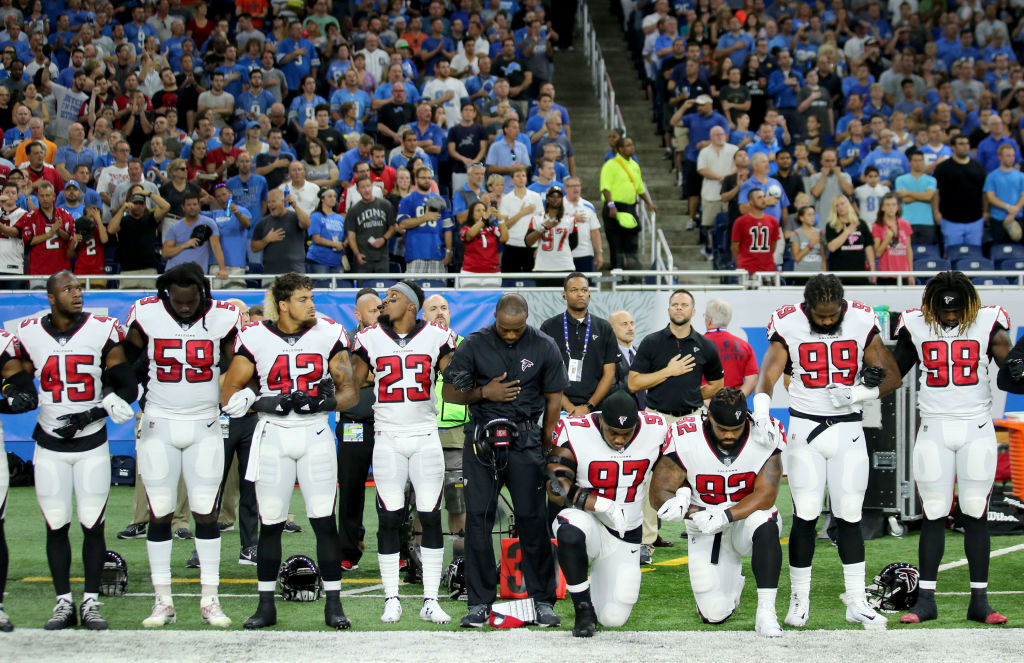 So cons, racist or not? Does this pass your test?

Oh yes, she’s an ugly racist. She wants the baboons from the NFL to go back to Africa.

Lot of money going to be coming into Beaver County due to Marcellus Shale and Shell’s investments in the area.

Typically this level of idiot only lasts in places that are downtrodden, so hopefully she gets the boot soon.

Well this is blatantly racist. But I’m so disillusioned. I was assured by posters here that only Democrats can be racist. And that Democrats are just inherently racist. There must some typo in the article. It said GOP but that just cannot be right.

I wouldn’t clear your schedule for the day. I think it’ll be a while before the usual suspects will touch this thread.

Maybe the cons would like to segregate football. How about a negro-league cons? Would that make you happy. Then you can happily watch white men give each other concussions without the indignity of seeing someone kneel to protest institutional racism.

It doesn’t even make any sense, black people don’t even have pink butts! She’s obviously talking about the white players.

He was referencing actual people. That does pass the test. Now, I assume you see the difference.

He was referencing actual people. That does pass the test. Now, I assume you see the difference.

Wait, you don’t think Gillum is an actual person? Hmm.

Nah, can’t even attempt a funny response to this one. Just. Plain. Racist.

What is the point of this thread???

Is it to prove that you can scour the country and find isolated cases like this?

Still the false pretense he was referring to Gillum instead of socialism. Stop reading only click bait titles and read what was really said.

Does this pass your “is it racist “ test? And if so, why?

Thanks for your response. What about this rant made this racist in your opinion?

Still the false pretense he was referring to Gillum instead of socialism. Stop reading only click bait titles and read what was really said.

Does this pass your “is it racist “ test? And if so, why

Pointless exercise. Have you got nothing better to do with your time?

Fat donald sure has them triggered.

“Tired of these over paid ignorant blacks telling me what I should believe in. I will tell you what I believe in and that is our Flag the National Anthem and America period end of story,” Maloney wrote. “You don’t like it here go to Africa see how you like it there.

“Steelers are now just as bad as the rest of the over paid baboons. You respect your flag, country and our national anthem. How many men and women have lost limbs or died to protect this country and you baboons want respect,” she wrote.