Are democrats willing to sacrifice their queen Nancy Pelosi

They seem to want to kick this so-called impeachment hoax’s to the senate for some reason. So the question is why?

To the senate republicans, I believe they’re attempting to set a trap in hopes that they can retake the senate in 2020 election…even if it means sacrifice their queen and her house of representatives.

Now you all might be asking for what purpose? Think!!!

What will capturing the senate do? Even at expense of losing the house?

I thought Hillary was their queen? Or was it AOC? I can’t keep up.

In chess one of greatest all time moves is sacrificing your queen for a checkmate.

The question is…are libs that smart?

Judging from Pelosi question and answers today…she is at her end of her career. So sacking her isn’t any kind of lost in total scheme of things.

I thought Hillary was their queen? Or was it AOC? I can’t keep up.

It’s a round table of monarchs, rotated as necessary to sustain some (not all) Trump supporters’ narratives.

As you all see here…she is basically gone. 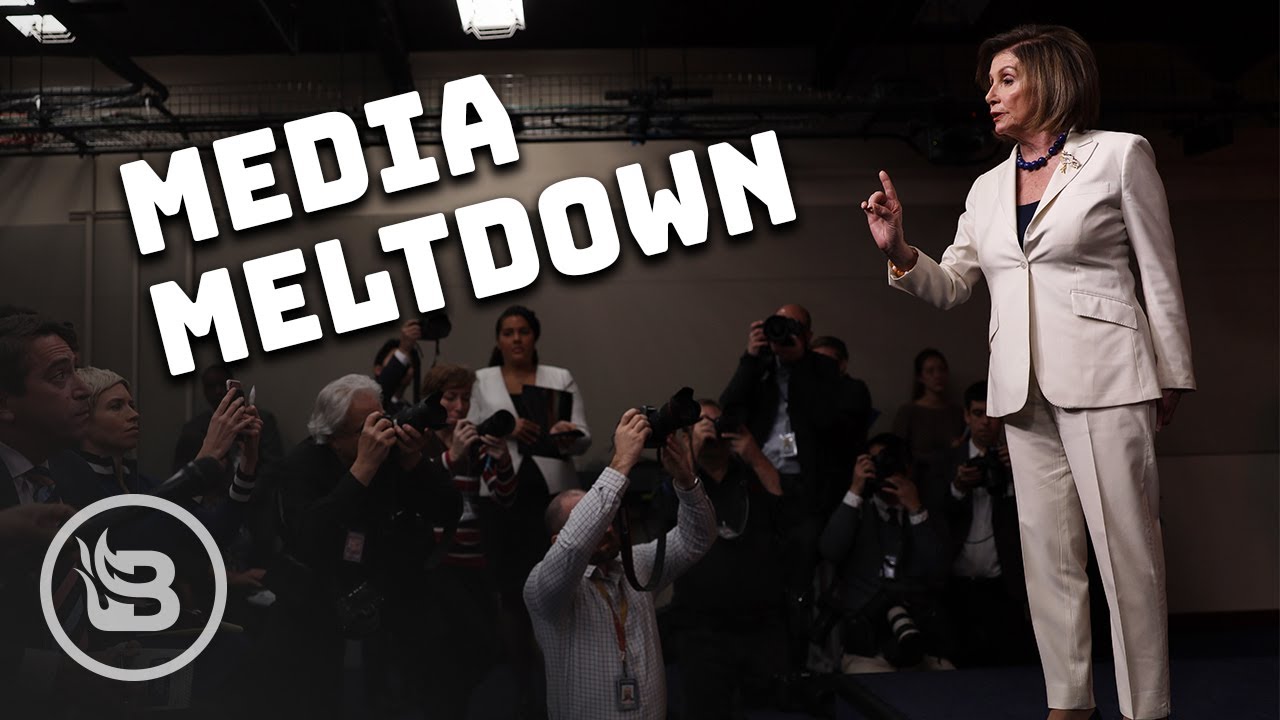 So what better time to sacrifice her for the senate.

The senate is what libs want…and there is solid reason for that.

Democrats know Trump is the greatest president in U.S. history, why don’t they just vote for him in 2020?

I’m not sure how a senate trial would help them. Reps can bring in the fired ukraine prosecutor, hunter biden, and all the Ol’Flexible hacks.

To put the senate in position for making mistakes so they can use that to campaign against em for 2020 election.

Keep in mind we do have couple vulnerable senate seats.

I remember some trump supporters yelling “bring it on!” about impeachment. What the hell happened?

Wow, just heard her talk! Getting very old and slurring her voice!

…and aren’t catholics against abortion?

She’s done…no longer mentally there. Libs know this so what better opportunity to use her to gain the senate.

And why is the senate so important?

Just think what democrats could do if they should win the senate…even at the expense of losing the house.

This is amusing. You really think that senators aren’t terrified of Pelosi too?

Which is more important to the democrats…the house or the senate?

Which is more important to the democrats…the house or the senate?

In today’s hyper-partisan atmosphere, nothing gets done unless one party controls both houses of Congress. (And maybe that’s a good thing.) Neither is more important than the other.

I beg to differ. At this moment in time/history the senate is more important to the democrats.

Do you know why?

I beg to differ. At this moment in time/history the senate is more important to the democrats.

Do you know why?

Are you talking about impeachment?