Yes folks it is a full fledged national emergency

The democrats and the media types who do nothing but repeat democratic talking points are not being honest with you. They claim that the illegal invasion is being reduced. Well not according to DHS. It’s much worse than CNN or Nancy would have you believe. Record numbers. You are being misled. Do not fall for it. 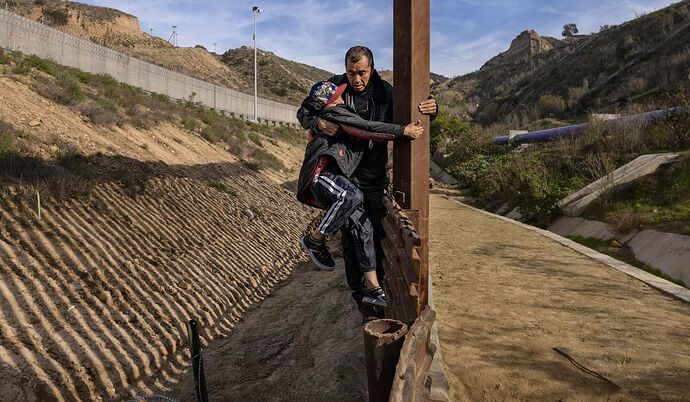 Illegal immigration at worst rate since 2007

The number of families snared trying to sneak into the U.S. soared by 50 percent in one month alone, setting an all-time record with more than 36,000 family members apprehended, Homeland Security officials announced Tuesday.

95 posts were merged into an existing topic: Border at breaking point…It’s a Nat’l emergency