Where In the World is Nancy Pelosi?

First Nancy Pelosi and the other Democrats decided to go on vacations, while Trump stayed at the White House for Christmas.

Then Nancy Pelosi and other Democrats went to warm Puerto Rico to visit with
their Lobyist friends such as Amazon, Google, and Facebook. They didn’t
look like they were “working” that hard.

Who is the girl with Bob Menendez? She looks like a third his age. 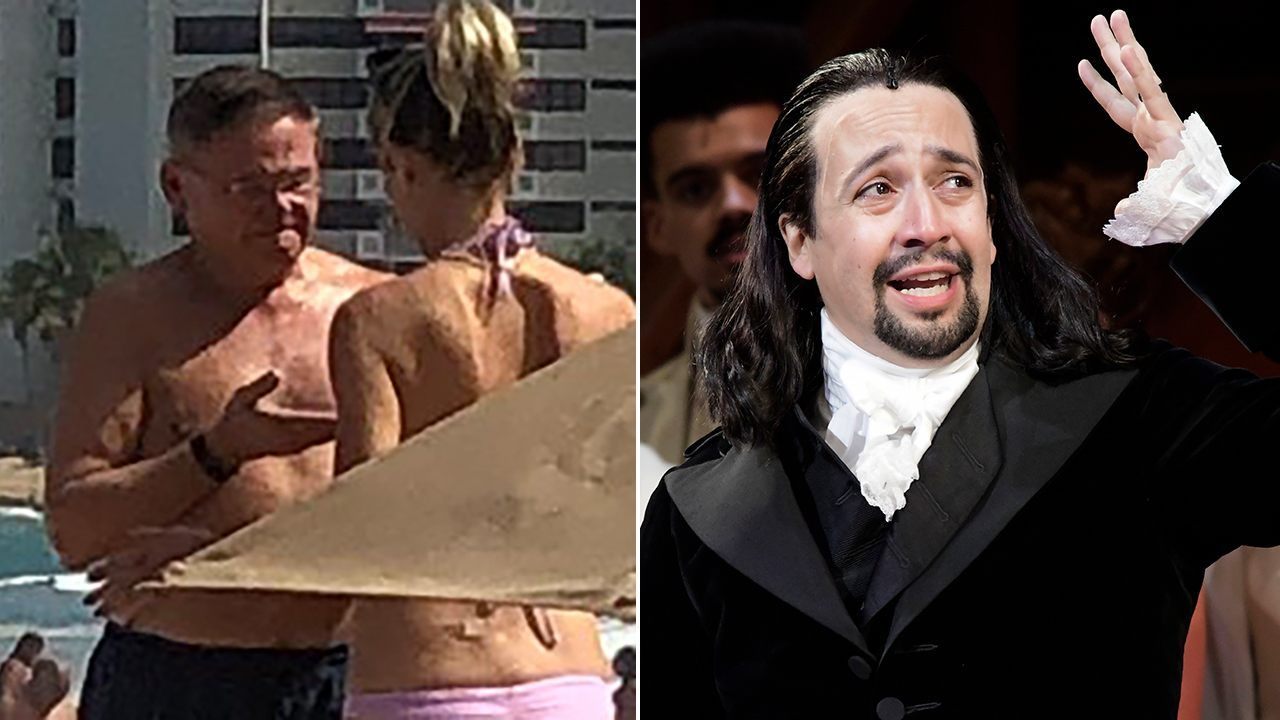 And just recently Pelosi and the Democrats tried leaving again, as President Trump stopped them.

Why is it, that the Democrat Politicians would rather take vacations, and be elsewhere, than in Washington, worrying about the 800 thousand workers laid off, and the American People? Isn’t it hypocritical for them to fly around on the tax payers dollar, go on vacations, and yet lecture the President and America about why the government isn’t open up yet?

It doesn’t seem that they want to help America at all, when they don’t seem to care at
all about making any deals with Trump and the Republicans any time soon at all.

Trump took two vacations during the shut down. Isn’t it hypocritical for Trump to stop others from traveling when he’s done so twice?

She’s probably trying to swing a deal on buying some frequest flyer miles. I’ve got over 1 million miles! Nancy. . .don’t worry about a thing. I will donate 1 mile for you to take your trip. Now that seems fair doesn’t it? C’mon fellow posters. Let’s contribute some frequent flyer miles and send Nancy to Afghanistan. No one says we have to give her return trip miles! Thank goodness

I don’t recall seeing him on the beach in Puerto Rico. Or munching down Raisinets during a Hamilton performance.

If someone really wants to know where Nancy is, they could call her office.

See how easy that was?

She only deserves 1. Nobody else should donate.

She was only ganna give Trump 1 Dollar for the Wall.

Maybe the Democrat voters can finance the rest for her and the
fellow Democrat Politicians to fly around in private jets every where they
want to go. Especially since they supposedly care about Global Warming,
and the emissions in the world.

you beat me to it.

Asking about the two vacations.

Yep. One to Iraq and one to Texas. It was in the media.

Do you mean how Nancy told the President that it’s not safe for Politicians and
Trump to do his speech in the House of Reps, and yet
nobody called the Presidents office, or the secret service saying that they feared
for the politicians safety?

I want a phone call for that? I mean if Pelosi really fears, that then wouldn’t several of her people, and other Democrats be calling the secret service, and the Presidents office?

And I’ll just point out that the CinC gets to use military planes. They can even buzz Lower Manhattan while sitting in Washington.

She has no such expectation. And she loves wasting taxpayer dollars.

Speaker of the House uses military planes for security reasons. She’s third in line for the presidency for crying out loud. Did you know that?

The president is a big boy. If he wants to find her, I’m sure he can. The reverse is also true.

do you mean Iraq, where he visited the troops on Christmas?

My Gosh! What a horrible President! The Liberal Media has been complaining
about the President not seeing our troops for awhile, and now when he does, it’s
him taking a vacation?

Liberal logic 101. Even when Trump does something good, he’s still always bad.

Why didn’t she go then??

Pelosi and the Congressional delegation was going to Afghanistan to meet the troops.

Oh my gosh, what a horrible thing to do. Thank the lord that Trump stopped them.

Because the president is a petty child and remarkably has the authority to deny her the protection she is required to have by the government.

We could always take the money that Pelosi, and the rest of the Democrats have spent on jets, and luxuries on vacations, private yats, and pay the 800 thousand American workers instead?

and if the Republicans went on vacations they shouldn’t have either.

Who is that girl in the bikini with Bob Menendez? Is that his wife?
It doesn’t look like he’s working hard there.

Just like Puerto Rico they were there on “Business”?

Pelosi didn’t go to Puerto Rico. Trump lied about that one. Be careful about repeating what he says. He lies. Like, a lot.