He should be home in bed, he was recently exposed and he’s coughing fairly regularly in this video. Also, get the booster over and over, tried making an appointment in my area two days ago, booked until february. Luckily I found one, one place that could do it today a few towns over. ANd they only had Pfizer.

Paraphrase. “Last year we thought the only way to keep kids safe was to close schools”, umm, maybe you thought that. But it never made any sense given how few kids die of it.

he’s pathetic. not even a pale shade of a ghost of a shadow of any kind of leader

just big senile ass who could give a damn about any fools.

He’s got the Omicron

gawd. if trump coughed one bit of this the jackass left would go on for days dragging out that quack dr woman idiot on cnn

Nine minutes in, seven. I take it in small doses, can’t stand his lecturing tone like he’s my daddy.

“The longer the covid is around the more variants”, umm, take away pharma’s IP and give it to the world then. We helped pay for its development.

My favorite part was when he did his “I’m so angry” bit, followed closely by when he laughed at a reporter’s serious question about testing.

50 years of this lying ass gets you more than double the deaths and still no plan.

He acts like Delta never happened, most of this should have been done a long time ago.

Nine minutes in, seven. I take it in small doses, can’t stand his lecturing tone like he’s my daddy.

And then there was this. 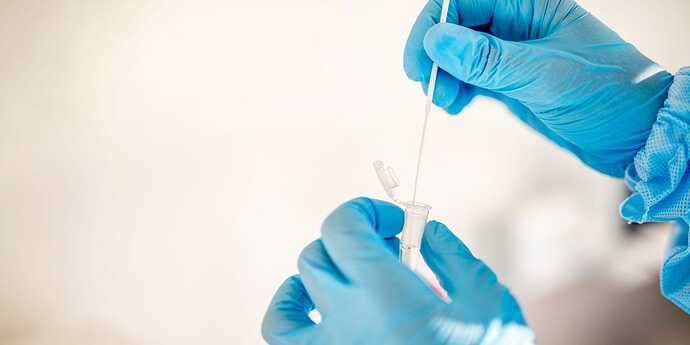 Demand for the 15-minute rapid test, BinaxNOW, is surging as the Delta variant spreads across the US, according to a New York Times report.

Oh now he is just so mad about insulin prices for kids, well Joe, you are giving out free vaccines, maybe the fed should start making insulin and giving it out. I’d be ok with it. The hell with big pharma, given the margins on that there is obviously not a competitive market going on. These margins would not exist if there were.

Current and historical gross margin, operating margin and net profit margin for Insulet (PODD) over the last 10 years. Profit margin can be defined as the percentage of revenue that a company retains as income after the deduction of expenses. ...

The question is when Biden will test positive along with most of the White House staff? President will not be required to quarantine after testing negative, says White House 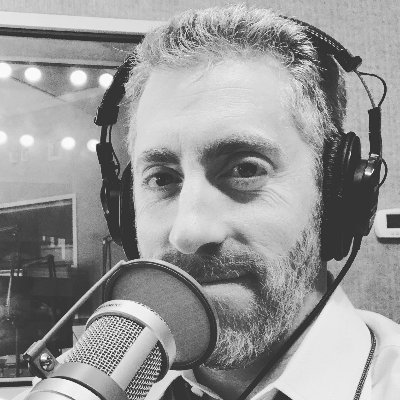 @joelpollak
Bizarrely, @PressSec Jen Psaki just described the president as "asymptomatic," while later clarifying that he had not (yet) tested positive for coronavirus. The cat is on the roof. @ScottAdamsSays

Biden reportedly got the booster back in September, and shouldn’t get another one until March according to CDC guidelines. Biden receives his Covid-19 booster shot: Vaccines 'can save your life and...

September not good, booster fades quickly on transmission with omicron. He better not fool around and stick us with Kamala.

Yes, it is likely that Biden will test positive sometime within the next few weeks.

Omicron is very mild to begin with and the booster may further reduce the symptoms. It is unlikely that Biden will be seriously ill beyond his ongoing problems with dementia.

Of course a major outbreak at the White House will blow up the “epidemic among the unvaccinated” narrative.

Will Biden go back to coughing on his hands and blaming Trump for dubious vaccines?

Good thing they took away the dislike count, the number of views is pathetic as is the ratio of likes.