Vox -American Revolution was a mistake

Abolition would have come faster without independence
The main reason the revolution was a mistake is that the British Empire, in all likelihood, would have abolished slavery earlier than the US did, and with less bloodshed.

Independence was bad for Native Americans
Starting with the Proclamation of 1763, the British colonial government placed firm limits on westward settlement in the United States. It wasn’t motivated by an altruistic desire to keep American Indians from being subjugated or anything; it just wanted to avoid border conflicts.

America would have a better system of government if we’d stuck with Britain
Honestly, I think earlier abolition alone is enough to make the case against the revolution, and it combined with less-horrible treatment of American Indians is more than enough. But it’s worth taking a second to praise a less important but still significant consequence of the US sticking with Britain: we would’ve, in all likelihood, become a parliamentary democracy rather than a presidential one.

That last one takes the real cake for me.
He forgets that in the British Rule he would not have true Freedom of Speech or Press.
Depending on who is in power his freedom of speech could be criminal. 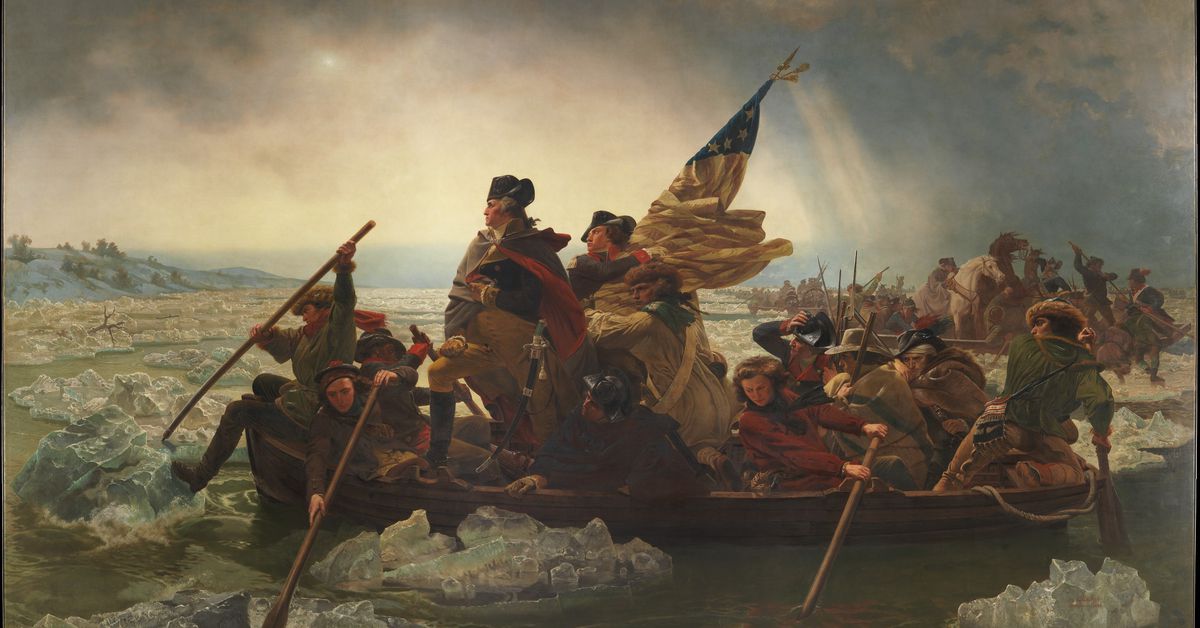 3 reasons the American Revolution was a mistake 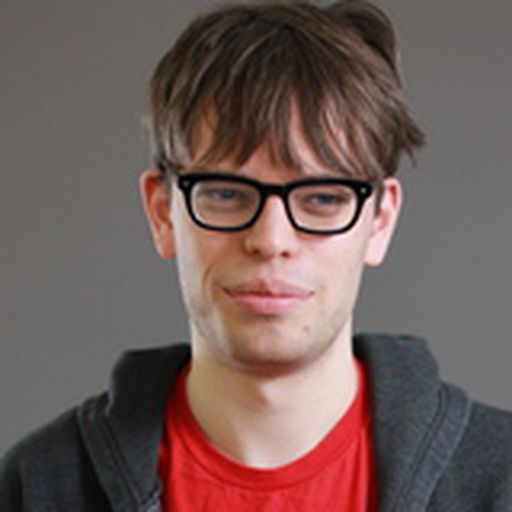 I’ll chip in for his airfare.

The closest example of what the journalist is describing is Canada. Why not just save yourself the personal turmoil and move there?

Oh come on, they were only lightly irradiated.

After the US was independent, it became easier for Britain to oppose slavery. Assuming that the abolition in the Empire would have gone exactly the same if the major home of slavery had remained in the Empire is kind of nonsense.

Didn’t these same kind of lines of demarcation also exist in Canada…and move as time went on? Where was the final “natives only” line in Canada. Again, assumption that 1763 would have been the final line of separation.

My guess is the author loved a strong Presidency when Obama was President.

There is kind of a point to delaying independence IMO. Eventually what is now the US would have become stronger and more influential than England and England might well have been glad to get rid of the US rather than the other way around…especially since it would have kept the problem of emancipation as a British problem instead of a US problem.

I think the country would be half the current size and mostly Virginia. The rest of the continent would be French, including Florida and Mexico. I don’t really think the United States would exist if the revolution didn’t happen right then, after the Seven Years War

Without the American Revolution the British Empire would’ve become so huge it’s almost incomprehensible and the king would’ve had more power than ever. It is not at all likely that we would today have a system of govt. resembling modern Great Britain at all.

Really doubtful Napoleon would have sold the Louisiana purchase. We would never have had the mexican war and Texas and Callie.

Yeah Native Americans and slaves got screwed, So what. using todays mores to find what was wrong 250 Years ago, LOL

Silly article is silly. Journalist comes across as an advocate for constitutional monarchy, but he could just as easily expand this out to say Western Civilization was a mistake.

Happy 4th move to Canada if people dont like it here,they should take the route vox wished for, and still pay taxes to the queen, and celebrate Victoria Day, and be drained of natural resources by England if another war breaks out, and be forced to fight for another countries state of affairs, nope, love america! Deuces if you dont like it here.

Well, the journalist is certainly free to swear fealty to England if he so chooses.

I think you guys might be dismissing this young man’s theory too quickly.

There are more than a few radical LIBs who agree with this idiot.

What really sickens me is that more than a few LIBs are looking to make the U.S. look more like Europe. If they are so enthralled by the European countries, they should get the hell out of this country and move there. We would do just fine without them, and I’m certain many European countries would welcome them with open arms.

Sneaky. Tossed out of hand by this liberal.

One of the craziest things I have read.

I guess he could renounce his citizenship and move to the Uk.

For once I agree.

If America should have taken what crazy king George was slinging.

It was time for a revolution.

Sometimes you have to dissent from the way things are.

Ya get 4 years as president and see what you can do.

In Europe, they can change on the whim of the legislators.

Not a good system.

Reading the Facebook page of this article I saw zero agreeing with it.

Countless things in history were a mistake, can’t do a thing about it. Maybe one day they will invent a time machine so we can go back and change things probably only to make things worse.