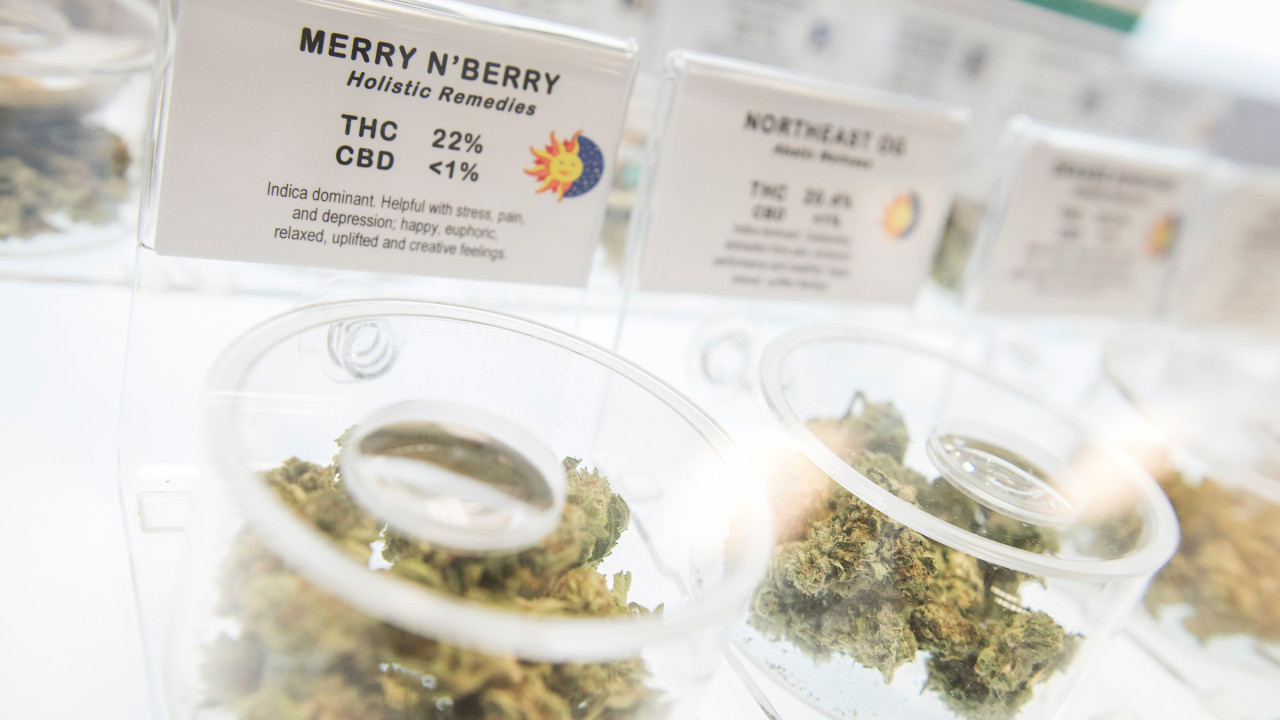 The Utah group is citing the Masterpiece Cakeshop SCOTUS ruling.

A group of people have filed a lawsuit to remove a ballot initiative coming up for vote in November to allow the use of medical marijuana. They say that it would violate their religious freedom because they could be forced say to rent homes to people who use marijuana.

This is the sort of slippery slope that has been warned about. For the record, I don’t think this initiative would pass even if it appears on the ballot.

Is there not an American with disabilities act?

I think it would pass, actually. Medical use of MJ is actually quite reasonable and most folks don’t have a serious problem with it.

I wonder what their rental applications look like. Do you use marijuana? Are you an atheist? Gay? Trans?

One would think someone owning property & deriving income from it would be more interested in receiving the rent on time & just might say a prayer any tenants don’t destroy the place than in those individuals’ actions behind closed doors.

Who here knows something about the Church of Jesus Christ of Latter Day Saints? Does it forbid the use of “mind altering substances”, even when their purpose is medicinal?

I work with individuals who use various products, like Benadryl, to fall asleep. Using Benadryl is like getting smacked upside the head & waking up hungover. I guess even though they work & pay their rent on time they couldn’t rent from a JCLS landlord.

Hey, it really is their property. If available apartments sit vacant for squatters to move in, depriving them of income because they don’t want to rent to some poor soul who doesn’t meet their criteria for how they find medicinal relief, more power to ‘em.

I don’t think it forces private landlords to make rental units handicapped access. Or has a say in to whom they do or don’t rent.

IIRC, it’s mostly about not terminating employment due to any temporary or permanent conditions that can be accommodated by a particular employer. I’m not even sure if it applies to smaller businesses, who may not even be able to afford some accommodations.

They would be discriminating against people based on a medical condition.

The Americans with Disabilities Act does not cover private residences. It does not force private property owners to make houses or apartments they have available for rent accessible to handicapped.

However, if a portion of the residential dwelling will have commercial use, & it is a business open to the general public, accommodations must be made.

I found out about certain ADA provisions on an www.ask.com search, terms like “Americans with Disabilities Act and private residences”, specifically an eeoc page. It’s an act that mostly pertains to employment opportunities for those with some level disability.

You know this is a tricky one. ADA does not permit potential employers to ask questions about their overall health or any disability—only is there any reason they may not be able to perform job duties as described, and, if so, ate there any accommodations they might need.

Am not sure if that’s a legal question for a potential landlord/tenant relationship, though.

Are you using any medication? If so, what? Anything that might alter your ability to think?

I’m still 90+ %, though, that most of its provisions are not related to private housing.

it’s probably a good thing they don’t rent to people who hammer shots on weekends.

I guess now to rent from one of these JCLS owners not wanting medicinal marijuana or mind altering substances on their premises, one must now clear a drug test with ethyl alcohol included.

Not only will they have to pay their own application fee, but the lab bill.

I could see them not wanting weed grown in their homes. Smelly, although it would diminish in time, but not dangerous to the next renters or the landlords like making meth would be. It’s just a way to try and keep people from using it anywhere in the state.

Don’t give them any ideas. They may want to come in and check the cupboards and refrigerator.

I wonder how the folks at “Drug Safe Utah” would feel about Californians donating a few hundred million dollars to help pass this ballot initiative?

I wonder how the folks at “Drug Safe Utah” would feel about Californians donating a few hundred million dollars to help pass this ballot initiative?

Would serve them right, considering what happened 10 years ago.

Marijuana is such a nice thing. It’s good for pain, a number of medical conditions, nausea, and improving appetite—if you like gulping miniature Snickers by the handful. It also shows one the humor in just about anything. Some might call it a gift from the gods.

Oh no, cannabis in rented homes. Oh, the humanity. What will we do Scarlett.

Marijuana is such a nice thing. It’s good for pain, a number of medical conditions, nausea, and improving appetite—if you like gulping miniature Snickers by the handful. It also shows one the humor in just about anything. Some might call it a gift from the gods.

Some of the strains I do make me too lazy to eat. Last night I made some soup and left it in the microwave for 2 hours. I’m starving now though.