Yep, in spite of the massive debt spending that the government is already engaged in, Trump want a NEW branch of the military. The SPACE FORCE! How much money will be wasted on this boondoggle? 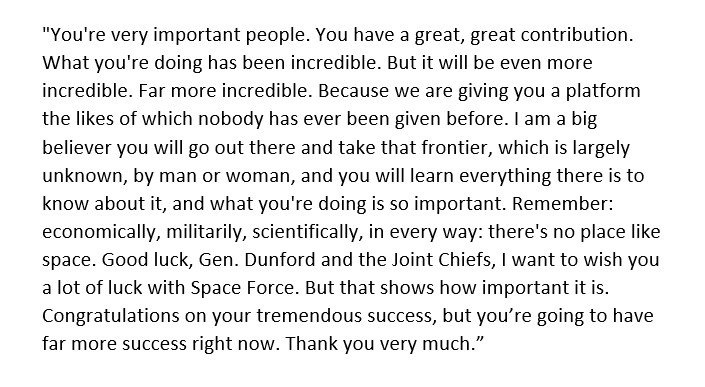 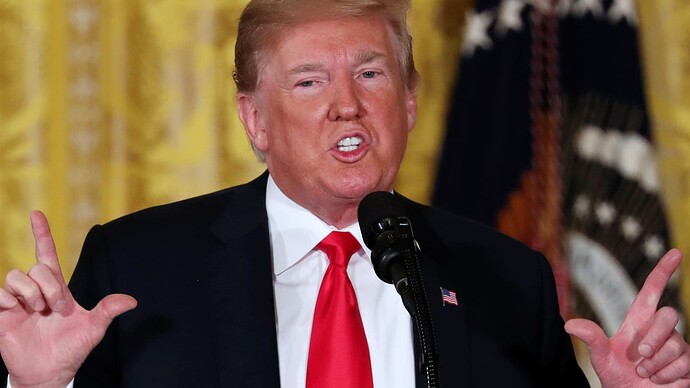 The White House, Air Force and Defense Secretary James Mattis had disapproved of creating a sixth branch of the military last year.

it would be administrative costs only… and would likely pay for itself. Every service already has their space components. It would unify those various components, making space operations more efficient.

it would be administrative costs only… and would likely pay for itself. Every service already has their space components. It would unify those various components, making space operations more efficient.

Lmao - you don’t really believe that. Since when has any government agency or branch of the military paid for itself?

Reading that so-called speech is hilarious. What a dope.

Then people could really be a space cadets… lol!

They tried this last year in Congress and got shot down.

“would likely pay for itself”… the 2018 cons…Trumpists view of more government.

You guys are comedy.

Finally my dream of us having X-wings is coming one step closer to reality! 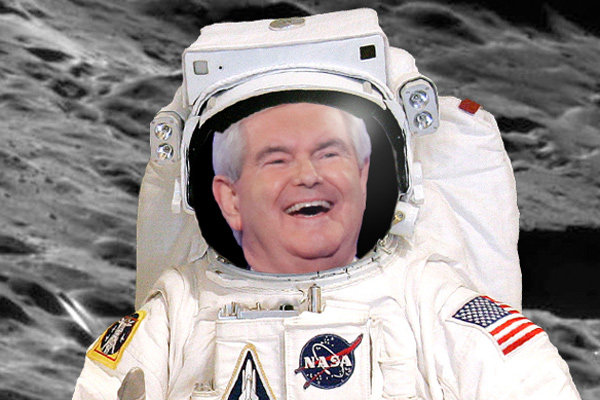 How will it pay for itself?

If there is one truth about the defense sector it’s that is never cost neutral and it is never financially efficient.

Just the way of the world.

Spess marines with chain swords. Der trumpengroper must really want to be a god emperor. 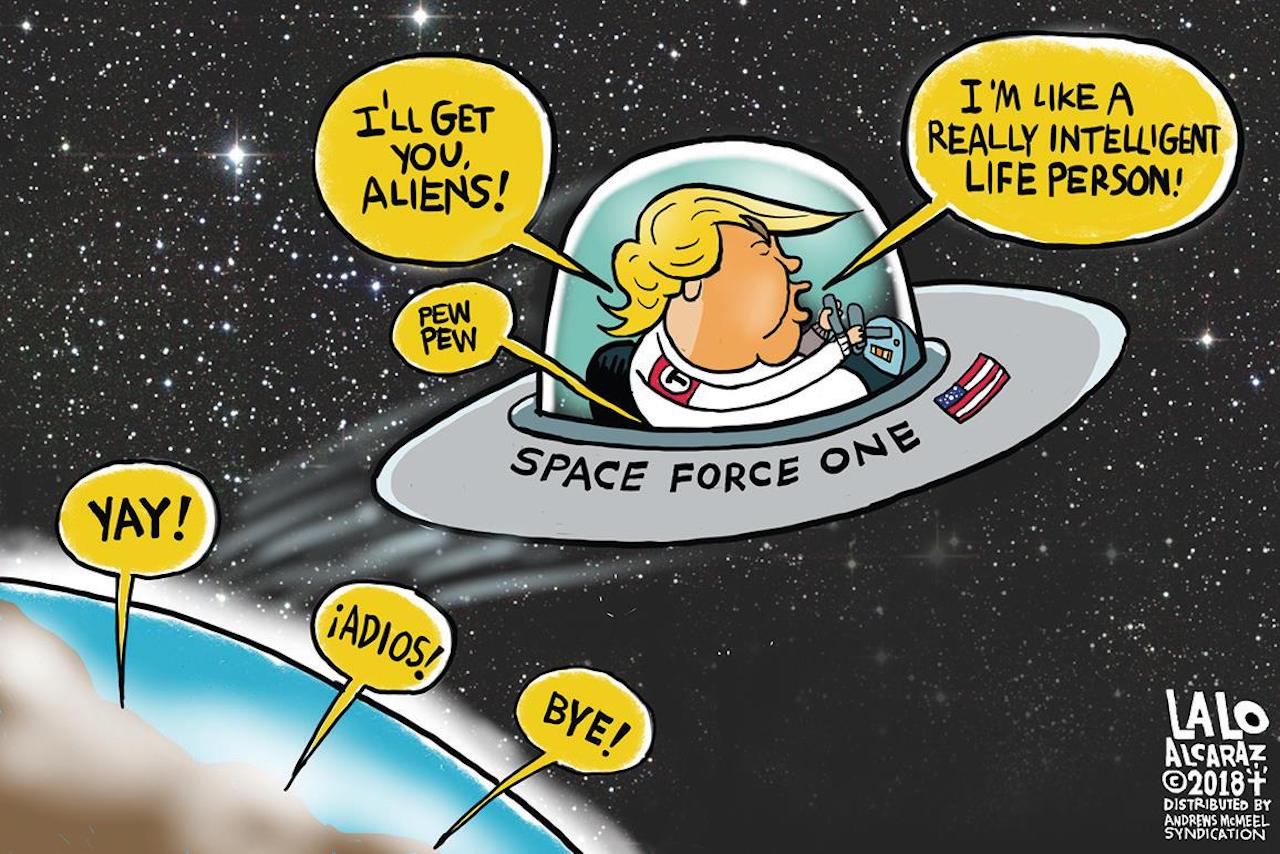 ish is suddenly a staunch believer in the efficiency of Government.

Cool, I can help create the software for the ships of the, “SPAAAAAACE FORCCCCCE” to navigate to where no man has gone before.

I’m always going to be employable messing around with this guy. LOL!

SPACE FORCE always needs to be in all-caps.