Over and over and over again for years now, but the TV told the left to think otherwise and here we are. The propaganda arm of the establishment is strong. 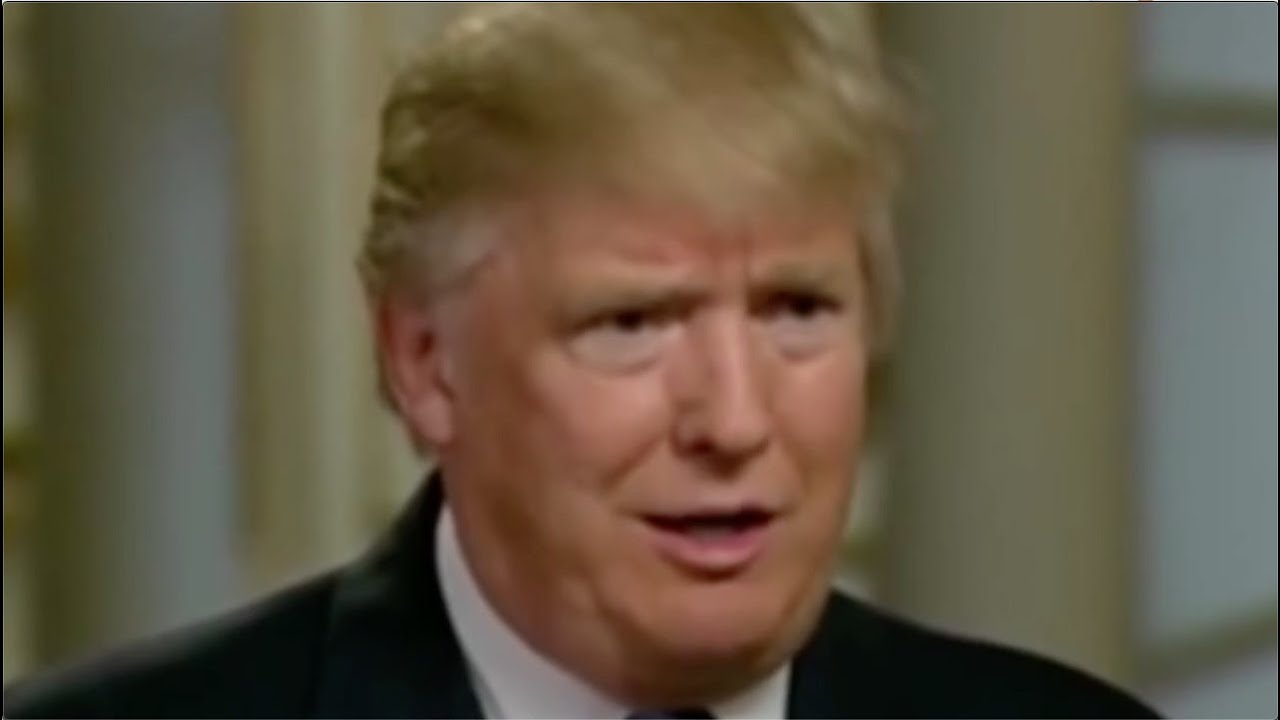 “The propaganda arm of the establishment is strong.”

You should see what that guy has to say about Mormons.

I am standing by for real evidence.

I am standing by for real evidence.

Did you stand back first?

Ya boy’s a joke when he’s not dangerous. A husky bag of mendacity, corruption, and near constant self-contradiction.

Not one TDS patient has been able to address the OP.

No, I get it. I mean, just last week Trump told a white supremacist group to stand back and stand by. They were crushed by that forceful denunciation.

The forces of anti-racism, tolerance, and peace have no greater champion. Libs are just blinded by hate.

Not a single person has ever said Trump didn’t denounce white supremacy. You aren’t listening if that is what you believe.

However, it continually comes up because he lacks consistency on the issue. He retweets “white power”, he retweets white Supremacist accounts, he tells black American born black/brown congresswoman to “go back to your country”.

You’re suggesting people have to CONSISTENTLY denounce these things?

You’re suggesting people have to CONSISTENTLY denounce these things?

Well they don’t HAVE TO but it definitely diminishes their previous denouncement if one keeps doing things that run contrary to that denouncement… like idk retweeting “white power”?

The problem the media has is when they frame things as “Trump hasn’t said X”. When Trump says he likes peaceful protests just before clearing out protesters for the Bible photo op and after calling for nfl players who kneel to be fired in let’s say, joyful word selection, what good are those words?

You posted this the day after a domestic terrorism plot to kidnap a governor is foiled and the President’s only response is to attack the target. Wow

You.posted this threas the day after a domestic terrorism plot to kidnap a governor is foiled and the President’s only response is to attack the target. Wow

What more do you want? Trump said HIS forces thwarted the plot, and he graciously saved her even though she is very mean and nasty to him.

I just love the use of a video by an actual and real religious bigot to prove that the President is not a bigot.

That is pretty funny.

I can only imagine the videos that would be posted if Texe Marrs was still alive.

Spot on. No other way to spin this. " But hey remember that one time when Trump was being heavily criticized and he said something a couple days later"