Time to shut down social media?

It’s amazing how the entire right appears to have discovered that shoplifting exists overnight, in 2021.

Yes. But this kind of shop lifting is SCARY on video. 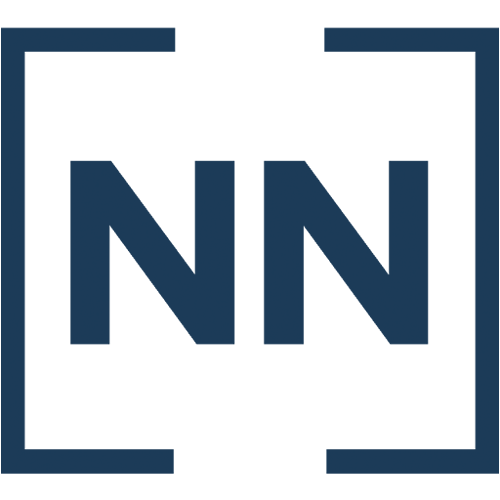 Thefts up across US, retailers now locking up more items to prevent stealing

Retailers are deciding that even when staff members see thefts happen, confrontations just aren’t worth the risk, which has experts predicting big retail losses.

Not the narrative we want to hear. Stores must be doing this for funsies.

When DA’s don’t prosecute smaller thefts, what message does this send to thieves?

Those that are involved with smash and grab would be the first people that would steal from anyone at first opportunity. Society would be better off without em.

Your story is from 2 years ago.

Your story is from 2 years ago.

June 2021 was not two years ago?..and are you suggesting shoplifting has decreased in the last year or so? Why Shoplifting Is Now De Facto Legal In California

Google “Shoplifting in San Francisco” and you will find more than 100,000 hits. And you will find lots of YouTube videos, where you can watch a single thief, or an entire gang, walk into an SF Walgreens or CVS and empty the shelves. Most walk in, go...

Either when people get tired of it enough they will either move from the place or the businesses will leave. No one could enjoy living in a place this stuff is going on all the time.

The story wasn’t written in June of 2021. It helps to actually read the article.

The thefts add up to billions in losses every year. The National Retail Federation reports so-called retail “shrink” totaled $61.7 billion in 2019, up from $50.6 billion the year before. This is in large part because of increases in shoplifting and organized retail crime.

Loss prevention experts predict desperation, largely the result of the pandemic, will bring another double-digit increase in 2020.

Every conservative blog you find clutching their pearls over shoplifting is just proving my point for me.

Well, something is being done about it. It is called “smash and grab” because “looting” is racist.

"Aside from the organized crime rings, the growing problem has been attributed to police officers’ apparent reluctance to pursue retail criminals in the current political climate, prosecutors’ failure to prioritize larceny and theft, and the decriminalization of low-level offenses in some jurisdictions. 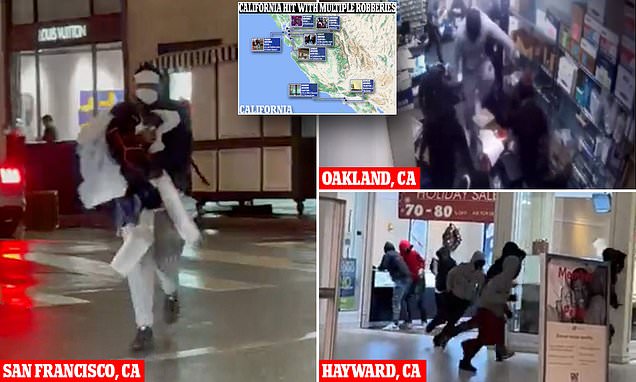 Crime rings are behind 'smash and grab' raids on luxury stores

Security experts and officials agree that organized crime networks are responsible for many of the large-scale 'smash-and-grab' retail thefts that have been plaguing California and Illinois.

For gosh sakes, they used the latest statistics available.
And every progressive is using every excuse they can to hide the results of their progressiveism.
And, as always, the foremost is…don’t look here, there’s nothing to see.

For gosh sakes, they used the latest statistics available.

No, they don’t. But that’s not even the point.

And every progressive is using every excuse they can to hide the results of their progressiveism.
And, as always, the foremost is…don’t look here, there’s nothing to see.

You see what you want to see. Do you really think we’re not familiar with the pattern by now?

When you want an existential threat, you find one.

The Narrative only works if they convince themselves that liberals are pro shoplifting.

It’s some blm quote. I O W something to be angry about.

Social media is a net loss for society, but couldn’t these incidents have been organized just as easily with cell phones and group texts?

When and where was this going on before?

Drives me crazy that people either excuse this stuff or look the other way. But if you switch the races it’s headline news.

Drives me crazy that people either excuse this stuff or look the other way. But if you switch the races it’s headline news.

@TheDoctorIsIn does this often. “Oh that? That’s always happened! It’s not worse.” 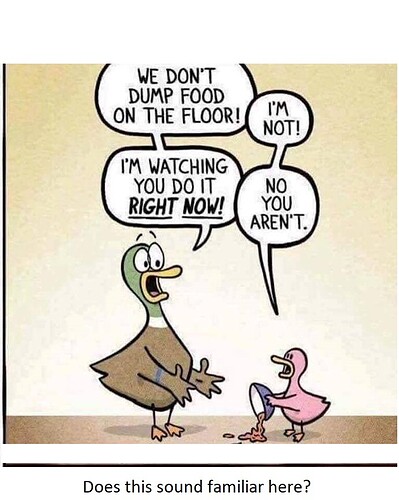 Many different types of crowd disturbance have bubbled up during 2011, but perhaps the oddest category has been the “flash mob robbery,” or “flash rob.”