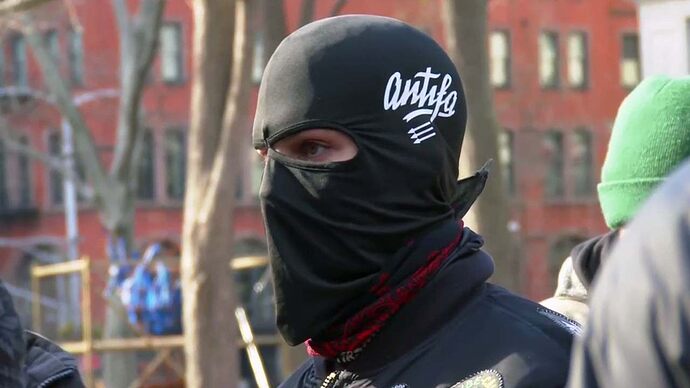 A protest in Boston turned violent after Antifa groups arrived to a “Rise Against Tyranny” demonstration.

General mayhem appears to be the objective.

I thought they would cool off with Trump gone.

Disgruntled college kids mostly, who don’t even know yet what their own political views are.

Trying to put babylon bee out of business I think

They are victims of indoctrination.

They are victims of indoctrination.

They may in fact be indoctrinated, but they are not victims. 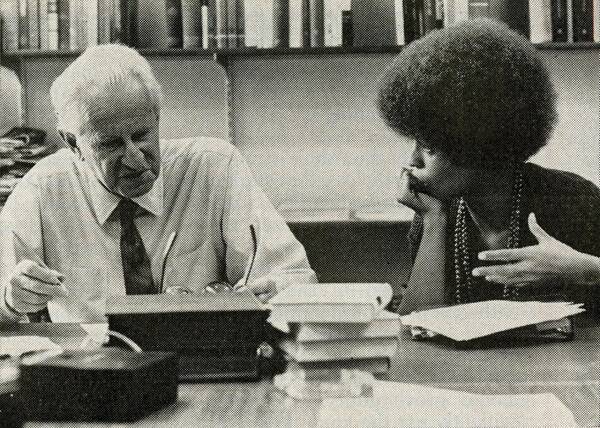 Adorno writes to Marcuse to claim about the "regressive" nature of the emerging student movements.

"Several organizations such as “Green Monster Antifa” and “Solidarity Against Hate - Boston” announced on Twitter they would be showing up to the event in order to “Tell the Capitol Rioters to Get Out of Boston.”

But but but they are not organized.

So what will they be like when they finally realize they are Rotarians and not Commies? /sarcasm

Nothing says anti-fascist like beating people up for not following daddy gov’s orders.

Someone claiming to be George Floyd’s nephew has apparently posted a video threatening jurors in the Rittenhouse trial to convict or else.

World class idiot, may as well turn himself into the nearest jail to save the cops having to look for him.

Antifa’s purpose is to prevent lawful assembly for any cause, or by any group, that doesn’t align politically with the far left. They used to just show up at colleges to disrupt conservative meetings and speakers. Now they show up anywhere a group they don’t agree with attempts to hold a demonstration. And they are so self-righteously zealous in their belief that they are the defenders of what is good, that they think their acts of intimidation and outright violence are perfectly justified. And the recruiting model for Antifa is identical to the model used by the SDS and it’s militant arm, the Weather Underground.

Antifa means “Anti-Fascist”. I never got the impression that they are Anarchists. What gave you that notion?

They have evolved from a union of primarily leftists, including anarchists. It has always been aligned and populated by socialist/communists groups. Today’s US Antifa essentially views anyone who doesn’t agree with their politics as a fascist.

Or Antifa has been trained and funded by the FBI to attack its political enemies. It has happened before during the Vietnam era, but the targets of the violence were mainly on the left:

The FBI also financed, armed, and controlled an extreme right-wing group of former Minutemen, transforming it into a group called the Secret Army Organization that targeted groups, activists, and leaders involved in the Anti-War Movement, using both intimidation and violent acts.

The FBI also use the legal system to attack political opponents.

The FBI and police abused the legal system to harass dissidents and make them appear to be criminals. Officers of the law gave perjured testimony and presented fabricated evidence as a pretext for false arrests and wrongful imprisonment. They discriminatorily enforced tax laws and other government regulations and used conspicuous surveillance, “investigative” interviews, and grand jury subpoenas in an effort to intimidate activists and silence their supporters. COINTELPRO - Wikipedia

The FBI appears to be up to its old tricks.

Or the “real” tiki-torch marchers were also supported by the FBI.

The FBI needs extremists to justify its power. If there aren’t enough real ones, it needs to create some.

Antifa means “Anti-Fascist”. I never got the impression that they are Anarchists. What gave you that notion?

Your ilk. That was the reason given for not being “organized”. Many times.