This article by the Washington Post ought to dispel any notion that #WalkAway is in any ways a real phenomenon.

Nope…what we are witnessing is the big danger of the Internet age…#WalkAway is spreading entirely by bots and paid images from Shutterstock being spread by troll accounts.

Because no one critically examines anything that resonates with what they want to believe anymore.

So, a fake movement? What a surprise.

Even I just inadvertently helped by using the hashtag in my title and post.

Yeah, I remember the day it started and a couple of posters here went beserk with it.

Good post. Thanks for sharing this. It is a wild time we are living in. And there are definitely people will to capitalize on the coupling of naivety and intellectual laziness of society, to further their own agenda. I was personally skeptical of this alleged movement, when the hard data shows voter registration favoring Democrats over Republicans by a fairly significant amount.

good job jay…no brownies for you

I realize she must be a Russian bot but…the disguise is incredible.

Yes it was, about a couple of days before this clown went viral with his fake story. 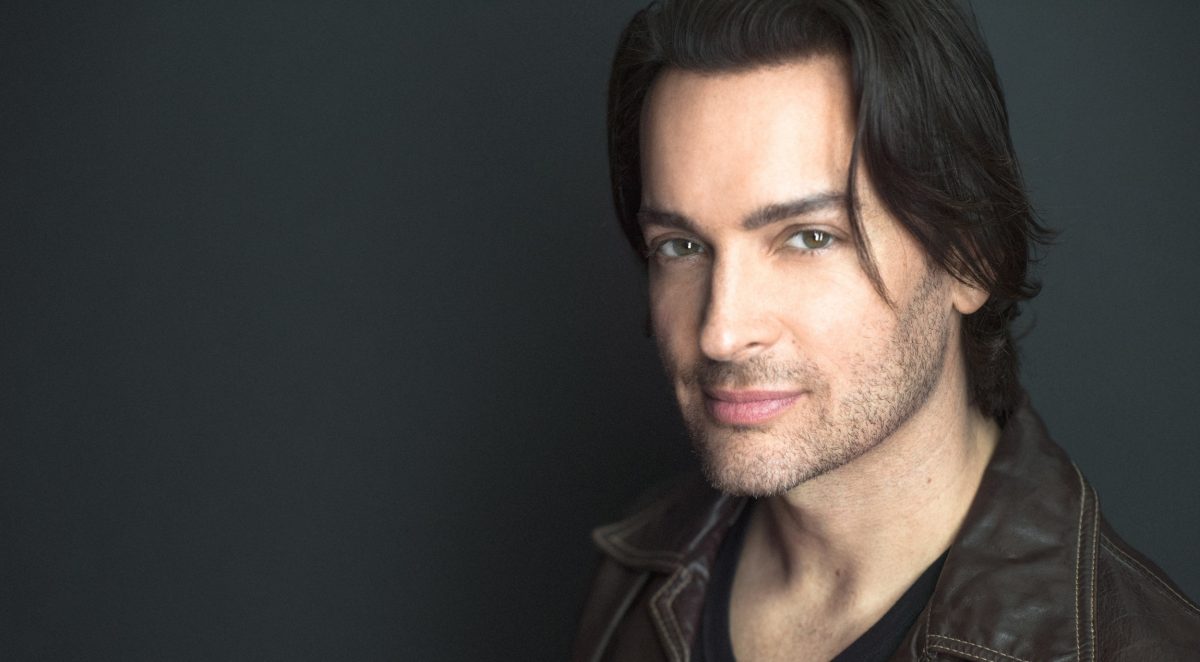 NEW YORK—Adorama, an electronics store on West 18th St. in Manhattan, bills itself as, “more than just a ...

for everyone you find to walk away i can find a george will who walked away from the GOP.
Polls show the dems have the advantage at the moment. The other thing you have is the laziness of young people. If they voted your policies would never get off the ground. Plus you are loosing women in droves…but good for you on finding one

Dude trying to make money selling merchandise and he used politics. Not a big deal except for some of our resident Trump supporters who fell for it foot, line, sinker and two feet of poll.

I realize she must be a Russian bot but…the disguise is incredible.

She accused Hillary Clinton of raping children and talked about the “body count” connected to her. Yeah, she is a true Democrat who just finally opened her eyes to the greatness of Trump.

This was a great example of what a joke this supposed movement really is. Thanks for sharing this!

for everyone you find to walk away i can find a george will who walked away from the GOP.

I don’t think you can? Let’s have a contest…I went first. Now you post an example of your “George Will”. Then I’ll do it again and let’s see if you’re right and let’s bet a pizza? Are you on or just flapping?

This reminds me when Trump supporters became enormous Kanye West fans for like a week.

This reminds me when Trump supporters became enormous Kanye West fans for like a week.

Don’t forget about Cardi B.

ok …george will. he walked away from the GOP

Thing you need to understand is SOME of these people saying they are part of the movement are actually in fact real people who actually believe it. That number however is a mere fraction of the total overall claimed movement.

That is what all this social media craziness is about. People who know how to manipulate others based on emotion and made up stories. Heck even the leader himself made up a story about being denied service at a store despite the fact his story was NEVER independently verifed.

Question:
How is it any less a movement than the #metoo movement?
These things all started somewhere even Blacklives matter or Bluelives matter.

More people # to it then it will become an actual movement

ok …george will. he walked away from the GOP

The original man who started the walk away movement…your turn.