Well, well, apparently “sanctuary city” doesn’t mean what it used to. Virtue signalling with no responsibility was okay, actually having the problem dumped in your lap… not so much. 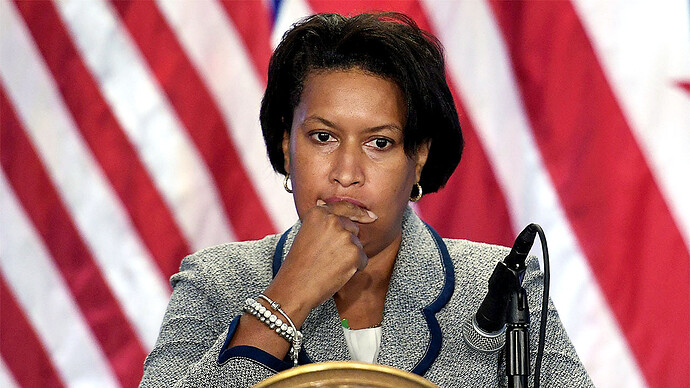 Washington D.C. Mayor Muriel Bowser claimed on "Face the Nation" that asylum seekers are tricked into being bused into her city as opposed all over the United States.

A lot of illegal things go on in D.C. so the aliens should feel right at home.

“Not in MY backyard!”

It’s like she has no idea what she’s been voting for all her life as a democrat. Does not want to pay higher taxes, or have more illegals. Welcome to the republican party Mayor!

We need to welcome these undocumented Americans with open arms and take them in and care for them, because that’s who we are!

I thought flooding our nation with the world’s poverty was one of the best things we could do for America?

I think they should all be bussed to DC, Chicago, New York, San Fran, Portland, Seattle and LA to start out. Have the buses at the border waiting for them and have a lottery to determine which city they go to.

I thought flooding our nation with the world’s poverty was one of the best things we could do for America?

Makes perfect sense to me to hold them on federal grounds until their hearing.

Makes perfect sense to me to hold them on federal grounds until their hearing.

Thousands could be housed on the Mall if tents were provided. The Lincoln Memorial could be shelter for a few hundred. And just think how much room is available in the capital and Congressional office buildings.

“You keep them damn Toads in the Mushroom Kingdom! Don’t be bringing them here. Last thing I need are them dirty Toads influencing my Goombas.”

“I meant for them Mushroom Kingdom fools. Don’t bus them to my kingdom.”

How do you like your breakfast tacos? I’m sending an order over.

Here’s another link on this: 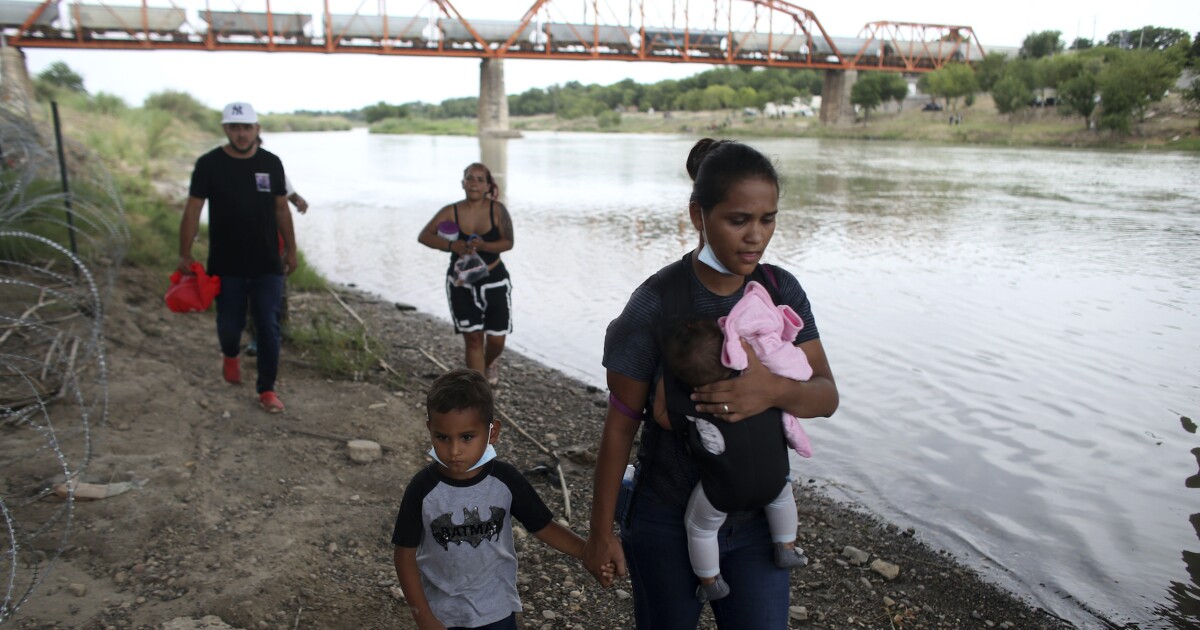 AUSTIN, Texas — More than 150 buses traveling from Arizona and Texas have transported nearly 6,000 migrants to the nation’s capital over the past three months, and Democrats in Washington are complaining that they cannot accommodate the mass...

I’m still confused? All the Lefties here have emphatically stated that all these people showing up at the border is a good thing and that we as Americans will benefit from this. I don’t recall that there were supposed to be any negatives?

On a serious note, this is truly the best political news I’ve heard since the election. Cheers.

On a serious note, this is truly the best political news I’ve heard since the election. Cheers.

Greg Abbott responded to her as well: 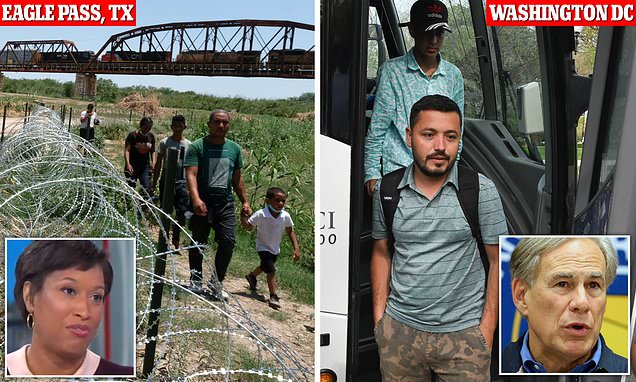 Gov. Greg Abbott said D.C. is seeing a 'fraction of the disaster' from the border after its Mayor complained homeless shelters are filling up with migrants bused from Texas and Arizona.

From the link:
Bowser says that Washington, D.C.'s homeless shelters are filling up due to the increase of migrants in the city and she is requesting that Abbott and Ducey stop preventing migrants from getting to their final destinations.

Ducey followed Abbott’s lead earlier this summer in sending migrants from their respective states to D.C. to take some of the load off communities in their states.

Homeless shelters in the nation’s capital are starting to cap out with these asylum-seekers due to this initiative.

Why are they in homeless shelters, I thought all these people were getting jobs and easily supporting themselves?

she is requesting that Abbott and Ducey stop preventing migrants from getting to their final destinations.

preventing? lol, they’re helping them get there

that’s a shame how she just thinks immigrants go right to the homeless shelters.

Way to go Texas and Arizona.

Those are a lot of busses.

that’s a shame how she just thinks immigrants go right to the homeless shelters.

Doubt anyone would have the courage to do this, but it would at least slow down scattering these people around the country.

Drivers would soon refuse to transport and bus companies would hesitate to risk their fleet being taken out of service for an extended period. It may not stop it but it would slow things down.

how does busing asylum seekers to a place where they have no family help solve the immigration problem.