It’s not Baghdadi, just give up. 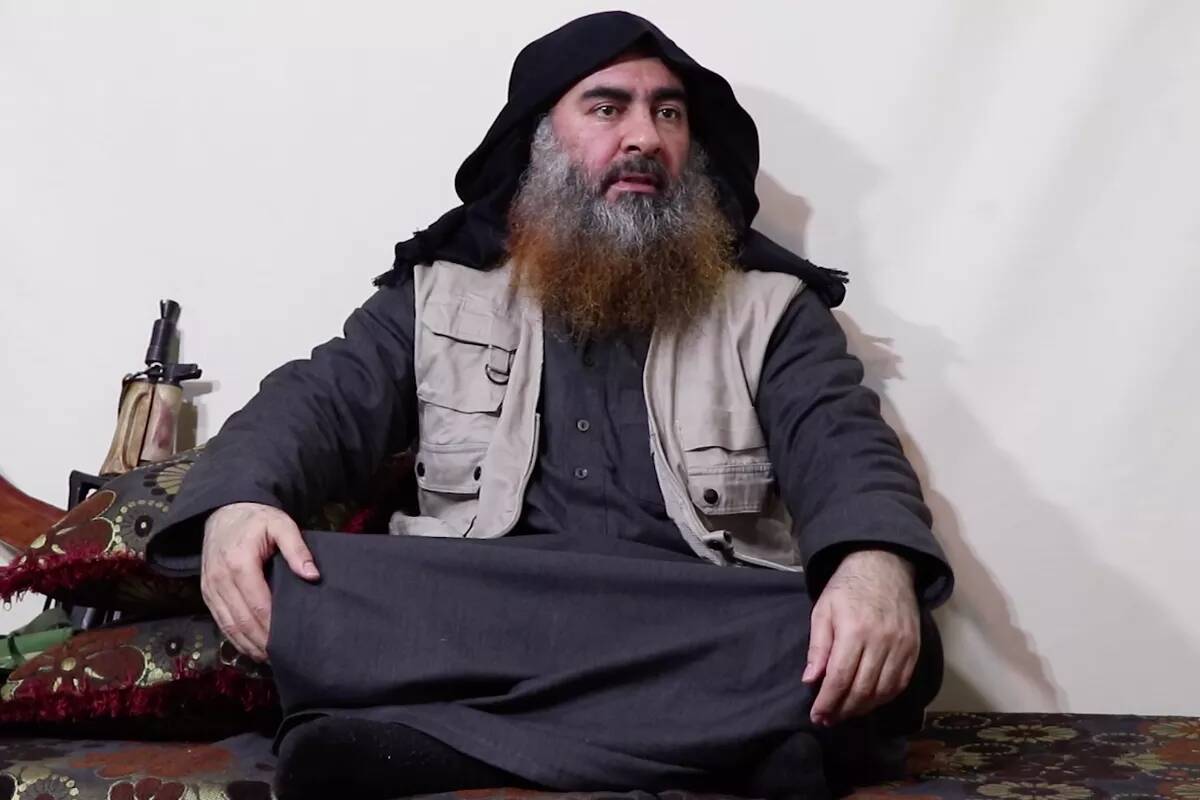 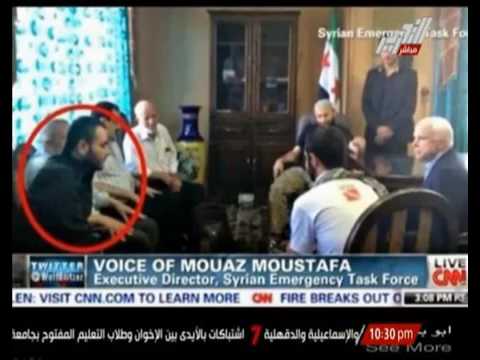 Just a reminder that Turkey and Syria are getting even closer to outright war. I don’t think it will happen, but they’re pretty damn close. This kind of got overshadowed in America, but on Monday pro-Assad forces bombed a Turkish observation post in Taftanaz in Idlib killing five Turkish troops. Turkey responded one Tuesday with artillery and claims to have taken out a bunch of targets. But they’re saying yesterday that Erdogan gave the okay to one of Turkey’s F-16s to take out a Syrian helicopter flying over Idlib. It’s crash was recorded on video. Which is an escalation. And Erdogan is now saying that if any other Turkish troops are hurt they won’t just hit back in Idlib. Turkey mounted a counterattack Tuesday after 13 Turkish military personnel were killed by Syrian shelling in Idlib in the last 10 days.

Meanwhile Turkey keeps sending in more troops, armor and artillery to set up positions to stop Assad from taking the city of Idlib.

So this is pretty tense. Not sure how this works out. So just a heads up. 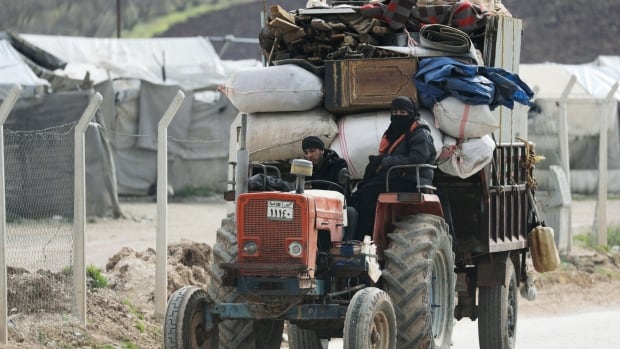 Turkish offensive in northern Syria only 'a matter of time,' Erdogan says |...

Turkey's President Tayyip Erdogan says a Turkish military operation to push back a Syrian government offensive against rebel strongholds in northwest Syria is now only "a matter of time" after talks with Russia failed to halt the assault.

But the NATO part we’ll have to see: Turkey informs NATO of Idlib operation, asks for enforcement of no fly zone |...

I’d need something from a better source for that.

This isn’t new, both Syria and Turkey have been reaching over each others borders for strikes for at least four or five years.

This isn’t new, both Syria and Turkey have been reaching over each others borders for strikes for at least four or five years.

I would argue that this is approaching a whole new level of conflict between the two. If it’s accurate that Turkey has boosted their presence in Idlib to 15,000 and has thousands more ready to enter, and they’re serious about pushing Assad forces back to the Sochi lines, we’re talking major combat. Which hasn’t really happened.

As long as our people and the Kurds don’t get hung in the middle I have no problem with it.

As long as our people and the Kurds don’t get hung in the middle I have no problem with it.

Likewise, I’d rather have Turkey in charge of Idlib governorate and parts of Aleppo, Latakia and Hama, than Assad, but this can just get out of hand so quickly. And I’m not sure what Turkey does if Russia doesn’t stop it’s bombing in Idlib or if they actively target Turkish troops pushing Assad forces back. And that’s a real possibility. Russia doesn’t seem to be backing down.

So, for anyone that cares. Syrian rebels did a fairly decent counterattack and took back Saraqib and a lot of the surrounding area and are blocking the M5 highway again with what looks like a lot of organizational and artillery support from the Turkish army. However, breaking right now are reports of massive airstrikes by Russia around Saraqib that may have killed dozens of Turkish troops. And Erdogan is in an emergency meeting with his cabinet. So this won’t go well.

It won’t go well for Putin if the Turks get pissed off.

I know this getting overshadowed today, but this is a big deal: 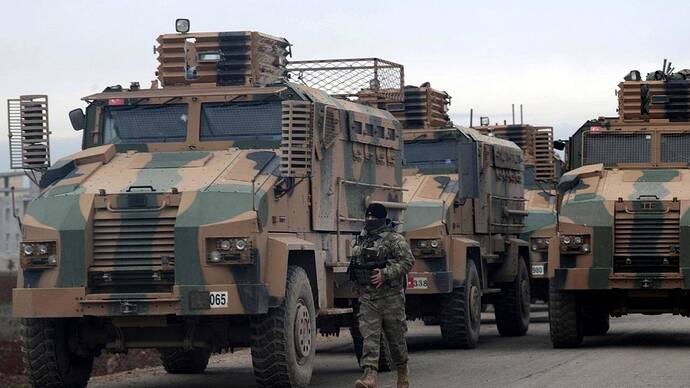 The Turkish army retaliated with artillery fire at Syrian government targets in Syria after an airstrike killed at least 33 Turkish soldiers in the northwestern Idlib province, Turkish officials said…

Good. I’m no fan of the Turkish Gov’t but I’m always happy to see The Russians and Syrians get their asses kicked.

Our biggest international problem over the last decade was Turkey leaning closer to Russian throwing a monkey wrench into NATO planning.

The bigger the wedge the better I’ll like it.

Yes only after abandoning our allies to be slaughtered by Turkey. Can you guys get any more gullible?

We didn’t abandon them. It was a bad call and I said so at the time.

We’re still conducting ops with the Kurds every day. Sometimes allies screw the pooch with each other, we get over it and move on.

He did abandon them and completely ■■■■■■ the kurds ability to aid us in countering ISIS and guess what? The ISIS guys they were holding prisoner were able to get away. You guys think this skidmark has learned a ■■■■■■■ thing? That is the height of delusion.

No they were not abandoned, they were told of the withdrawal ahead of time and chose to stay.

They were not told in advance which is why they were pissed off and got slaughtered and ISIS prisoners managed to escape.

Yes they were told.