Surveillance Footage of Outside of Epstein’s Jail Cell Is Missing, Prosecutor Admits

Buried under the chemtrails of the impeachment news comes this little tid-bit of the Clintons’ close friend and favorite predator.

The Dems just keep rolling out the hits for the left this week. lol 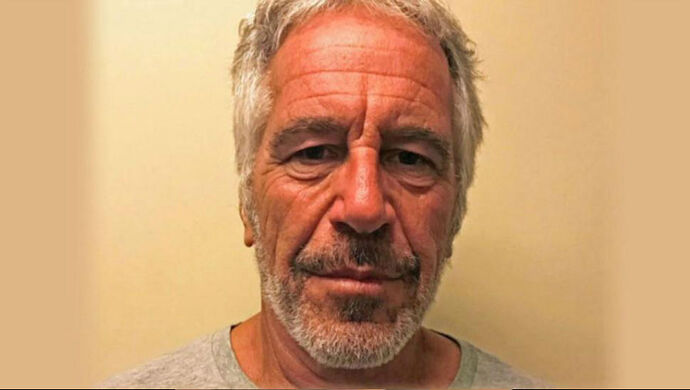 Prosecutors said footage of the outside of the jail cell of Jeffrey Epstein from the night the disgraced financier died is missing.

Looks like the lib superstars are still safe for now. 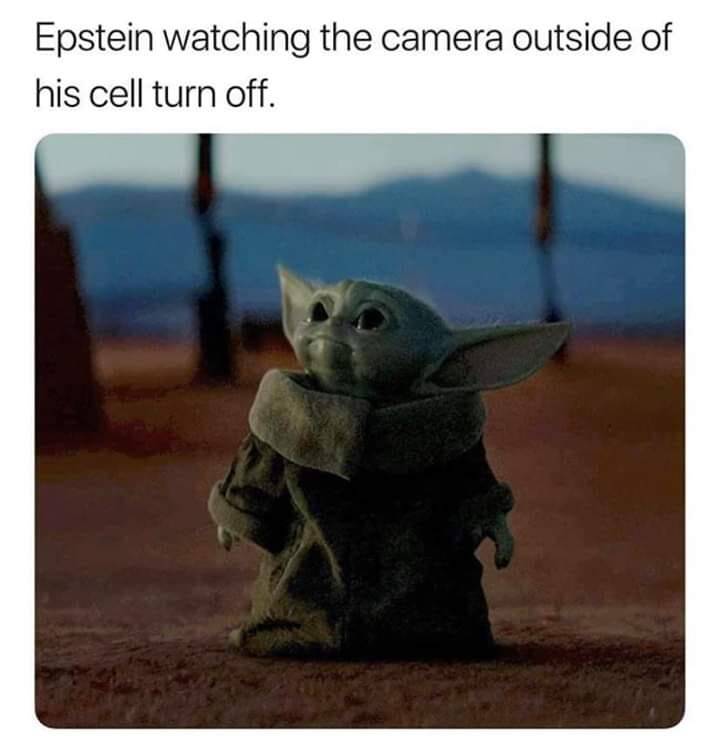 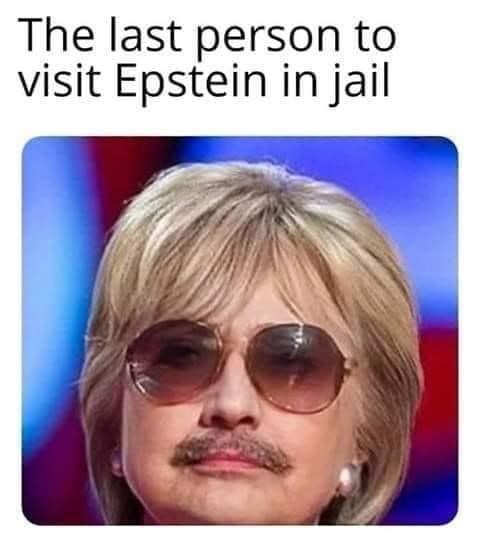 His meme run is still hanging in there on Facebook too.

Why would the tapes of two guards sitting on their asses go missing?

I see what you did there.

Why would the tapes of two guards sitting on their asses go missing?

Good question. I’d also like to know how expensive those tropical cruises and new motorcycles were going to be for the guards. 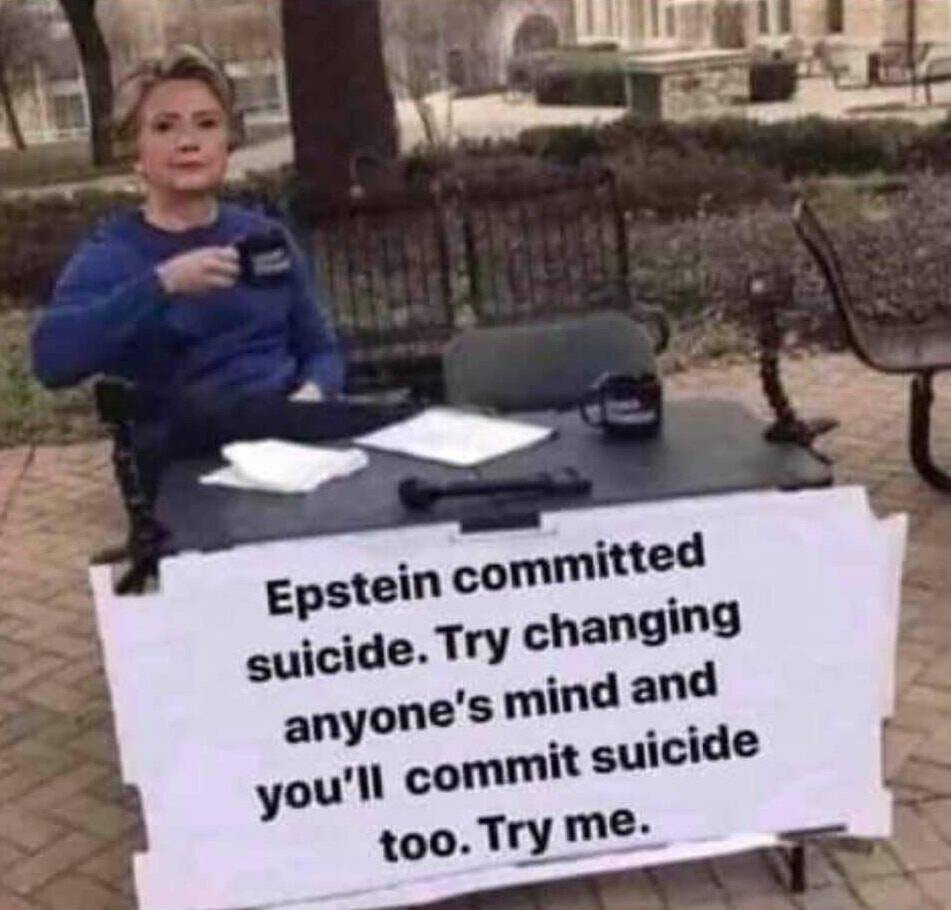 Hate to spoil the conspiracy theory pow-wow, but this isn’t referring to the night he died:

Bruce Barket, an attorney for Tartaglione, confirmed the stunning revelation that the footage was not preserved. The Manhattan U.S. Attorney’s Office declined comment.

Tartaglione’s attorneys filed a request for the footage to be retained two days after Epstein’s unsuccessful suicide attempt on July 23, Barket said. 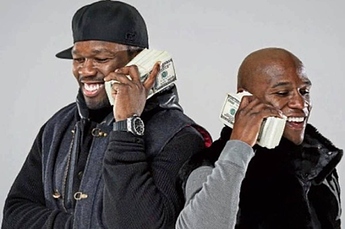 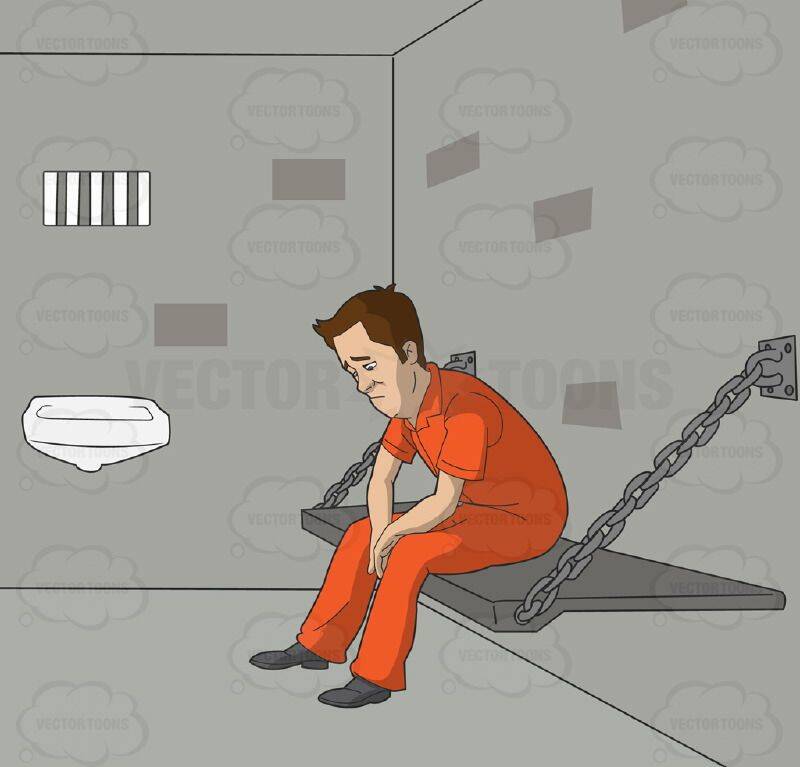 Trump and Barr would have to be pretty stupid to allow the Clinton’s to kill Epstein under their noses.

And since they obviously aren’t dumb, Epstein must secretly be alive.

At least that’s what some of the Q people think, and they’re brilliant.

More to the point…why only pick on Hilary when Trump had more to lose?

In 2002, for instance, the real estate developer told New York, “I’ve known Jeff for 15 years. Terrific guy. He’s a lot of fun to be with. It is even said that he likes beautiful women as much as I do, and many of them are on the younger side.”

Trump partied with Epstein for 15 years. They fell out over a real estate deal, not because Trump didn’t like Epstein’s fascination with underage girls.

Of Course Trump “Fell Out” With Epstein Over Real Estate, Not Underage Girls

The president and Epstein were reportedly each other’s “wingmen” until taking opposite sides of a real estate deal.

The Clinton connection with the island was/is common knowledge.

So what could Epstein have revealed about Trump that wasn’t common knowledge? We’ll never know, because he’s dead and quite frankly, whoever was behind it, he was murdered.

Also, why would it be assumed that Clinton’s did this. Again this is a federal Prison. Who was buddies with Epstein and controls the DOJ?

Trump is in a much stronger position to pull off a murder like this and had at least as much to lose as the Clintons. Probably much more. But Hillary!

I’m sure the screws were paid off. I just think they were paid off by Epstein to take a walk while he killed himself. Rather than go to prison as the most notorious short eyes in the world.

Your case has absolutely no substantiation without a dope meme.

Just a perfect storm of mistakes allowed Epstein to hang himself? 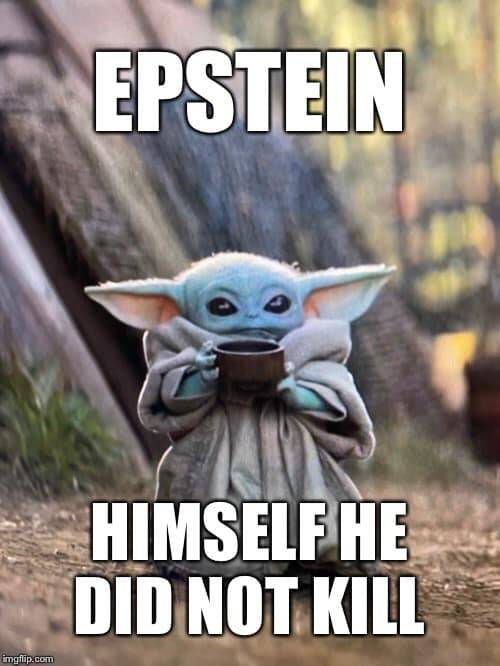 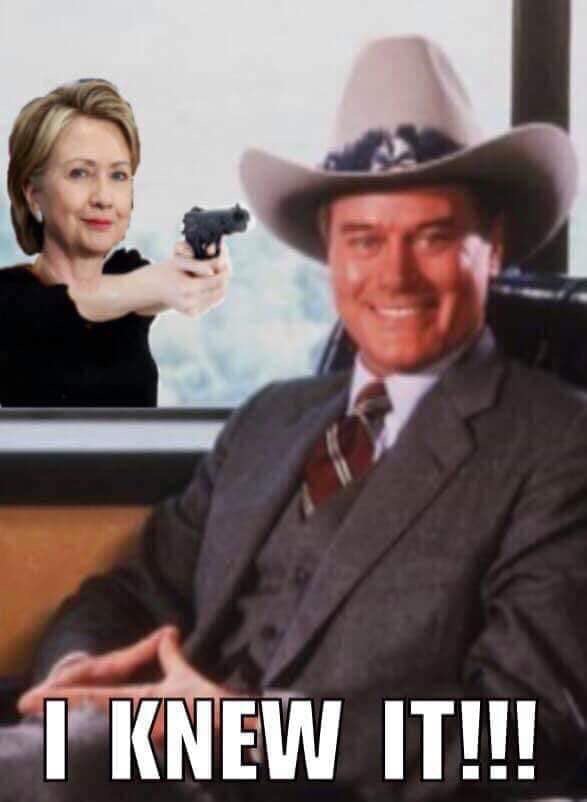 They all look the same, eventually. 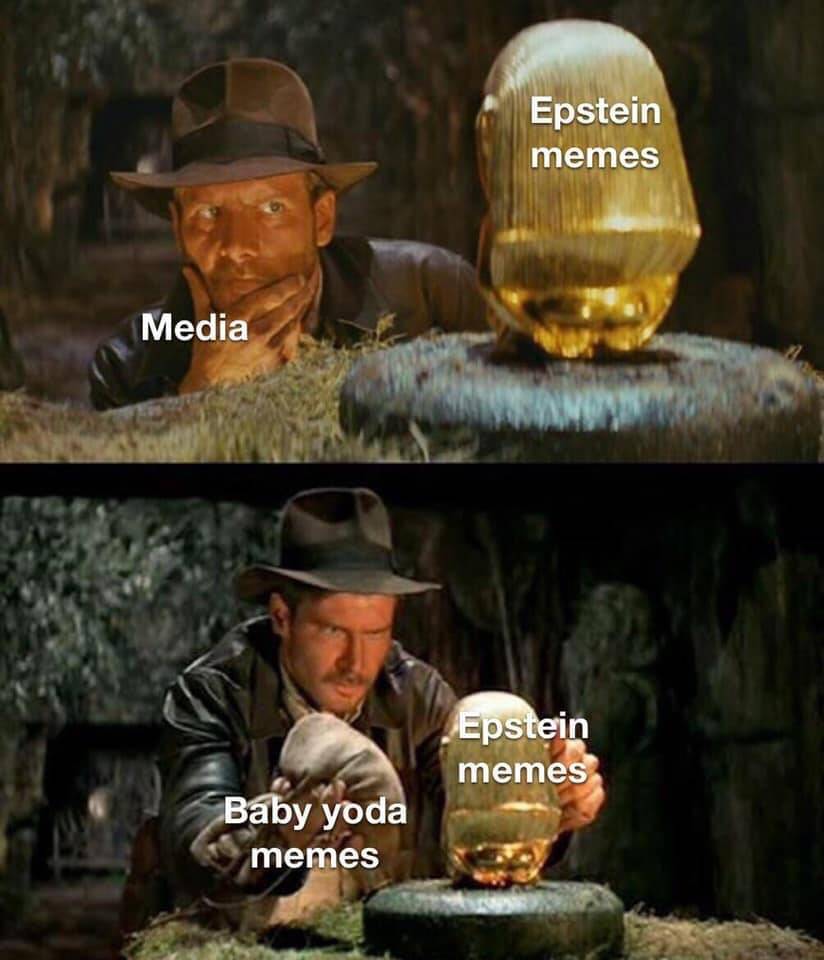