It will be of great interest to watch Senator Fetterman shake off the health effects of his stroke and pacemaker to take a key role in representing Pennsylvania voters and the growth of clean energy by fracking.

Off to a running start as Senator Elect…

Senator-elect Fetterman cast in Christian Bale period film for his 'face that...

Pennsylvania Senator-elect John Fetterman will have a cameo in an upcoming 1800s period film on Netflix, alongside his wife Giselle Fetterman and major actor Christian Bale. "It me + G + Christian Bale circa 1830," Fetterman said 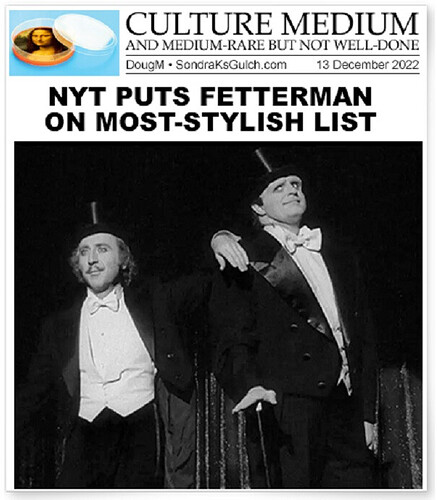 It could be a handy conduit.

Senator Fetterman may also have some all star moments coming soon.

I probably won’t be participating. Over 1 in every 4 of the Nice Reply badges ever awarded belong to me already.

I probably won’t be participating. Over 1 in every 4 of the Nice Reply badges ever awarded belong to me already.

Don’t be so hard on yourself. You actually have 28, and somehow slipped through the cracks on getting a Meme Maker badge after the 10th one.

What health effects from his pacemaker?

Here’s the epitome of lib logic provided by one of the largest lib sheople troughs. Yum, yum, yum… 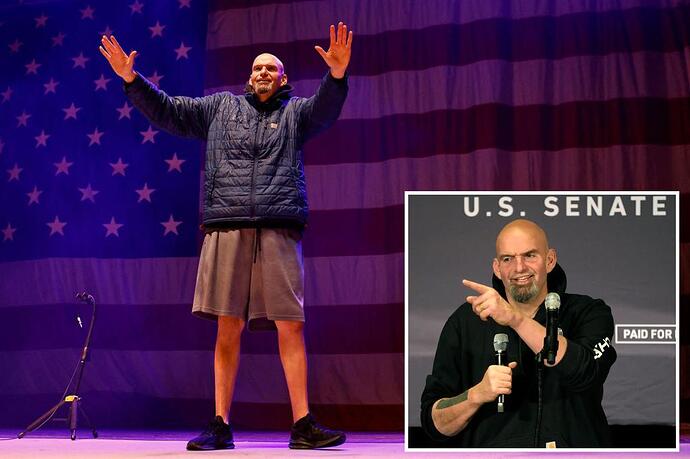 New York Times mocked for naming Fetterman among the year’s ‘most stylish’...

The New York Times on Monday declared incoming Pennsylvania Sen. John Fetterman to be one its 93 “most stylish” people of 2022, prompting backlash against the paper on social media, including by th…

What’s Dr. Oz up to this weekend?

Probably deciding which mansion to stay at next week.

Probably deciding which mansion to stay at next week.

So not serving in the senate?

Exactly what? I haven’t read about any problems with his pacemaker

I had a pretty good run there for a time. 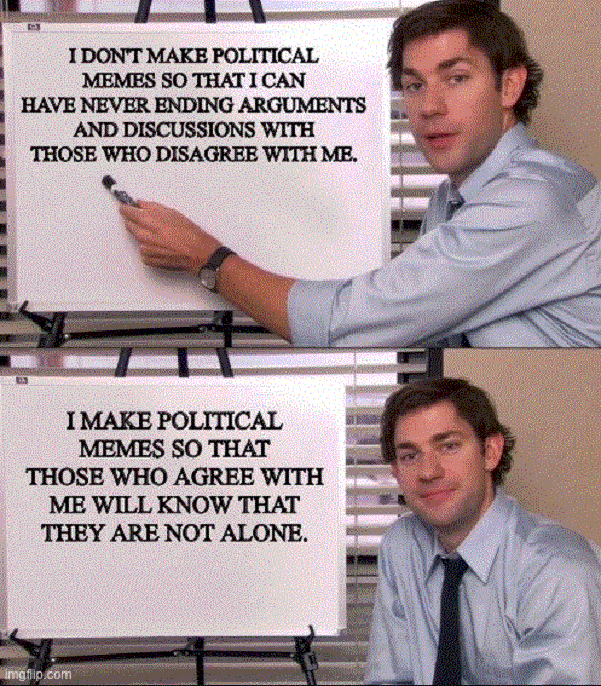 Exactly. Hopefully it stays that way.

Fetterman COS is a liar.

The incoming chief of staff for Pennsylvania Democratic Sen. elect-John Fetterman helped launch an initiative after former President Donald Trump’s inauguration that breathlessly covered the Trump-Russia probe, during which it routinely accused the Republican president of colluding with Russia and propped up the since-debunked Steele Dossier as credible. 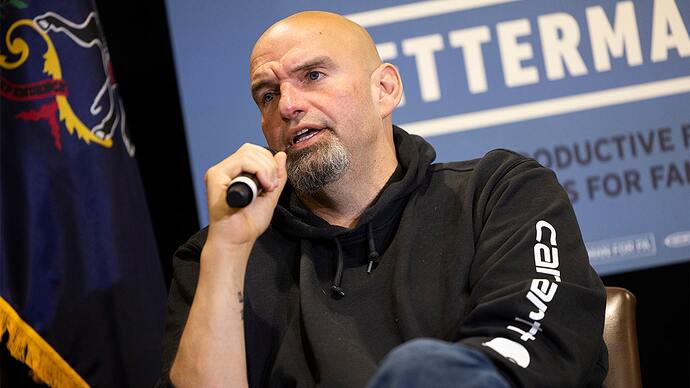 Exactly. Hopefully it stays that way.

You are doing that thing where you make a carefully worded implication, then walk it back if called out.