A national divide is the hallmark of the Trump Administration. We are swamped daily from both sides with news stories, op-ed pieces, and internet outrage. Given his reputation, stoked by the right-wing, as a canny businessman who gets things done, it’s surprising to me that there aren’t more stories about how spectacularly ineffective he has been as a president: A look back at Trump's closing argument from 2016.

A generally applauded crime bill, a hotly-contested (naturally) tax cut, and two Supreme Court Justices. A slew of regulation cuts that (depending on your D/R status) have either gutted protections for the environment, minorities, and consumers, or freed up business. And a consistent, often laughable application of the Peter Principle to his Federal appointments. That’s pretty much it.

Where are the “promises kept”? Where is the immigration reform? Where is the revitalization of U.S. manufacturing? Where is the elimination of, not the deficit, but the entire national debt?

Some folks here might say that’s what a president should do: “Just stay out of our way!” But that’s not the platform he ran on. I think he’s a self-dealing blowhard who has no goals other than to enrich himself and his wealthy patrons. But that could just be my TDS.

Trump is a toad. Having said that, I also note that its not all his fault.

You mentioned immigration reform. Early on, Trump signed an executive order ending DACA in a few months. At the time, he told congress that if they passed DACA legislation, he’d sign it. What we got was legislative inaction and lawsuits.

Both sides have abandoned the cooperate and compromise to get to a better place mentality that made Orin Hatch and Ted Kennedy such powerful senators (who actually got stuff done) and replaced it with a win at all costs, making the other side look bad is as good as a win mentality.

He came off a yuuge EC victory with a workable majority in both houses, and he got almost nothing done. He couldn’t even wrangle his own party into passing his signature initiative - repealing Obamacare.

He came off a yuuge EC victory with a workable majority in both houses, and he got almost nothing done. He couldn’t even wrangle his own party into passing his signature initiative - repealing Obamacare.

I don’t care if I have to change doctors, I want Trumpcare.

I think that Trump is going to be more aggressive trying to keep as many campaign promises as possible.
He is mad at McConnell for not yielding to his request to make health care a non issue.
But there are other things where I pray he won’t make stupid mistakes (like Syria) just to keep promises.

But there are other things where I pray he won’t make stupid mistakes (like Syria) just to keep promises.

Good luck with that.

Sour little snot nosed libs, bitter about the election, are the hallmark of the divide in this country. The rest of us are simply enjoying the economic reprieve. lol 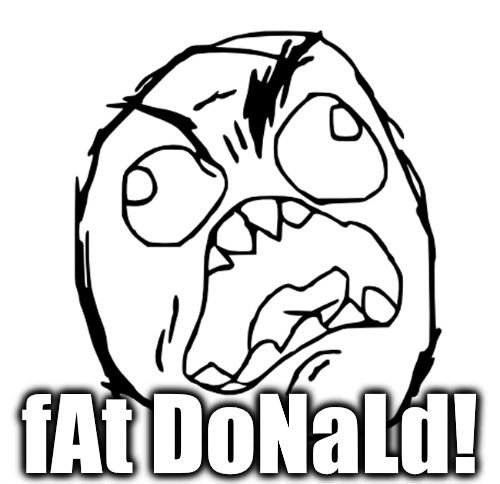 The rest of us are simply enjoying the economic reprieve. lol

The farmers on government handouts due to the “trade war” for the foreseeable future won’t disagree with you.

Should their handouts end, it will perhaps be a different story.

Yeah, farmers everywhere are moaning in the streets gravel roads over how hard things are. Peddle that nonsense to someone else who lives in a city.

From the noted lib rag: 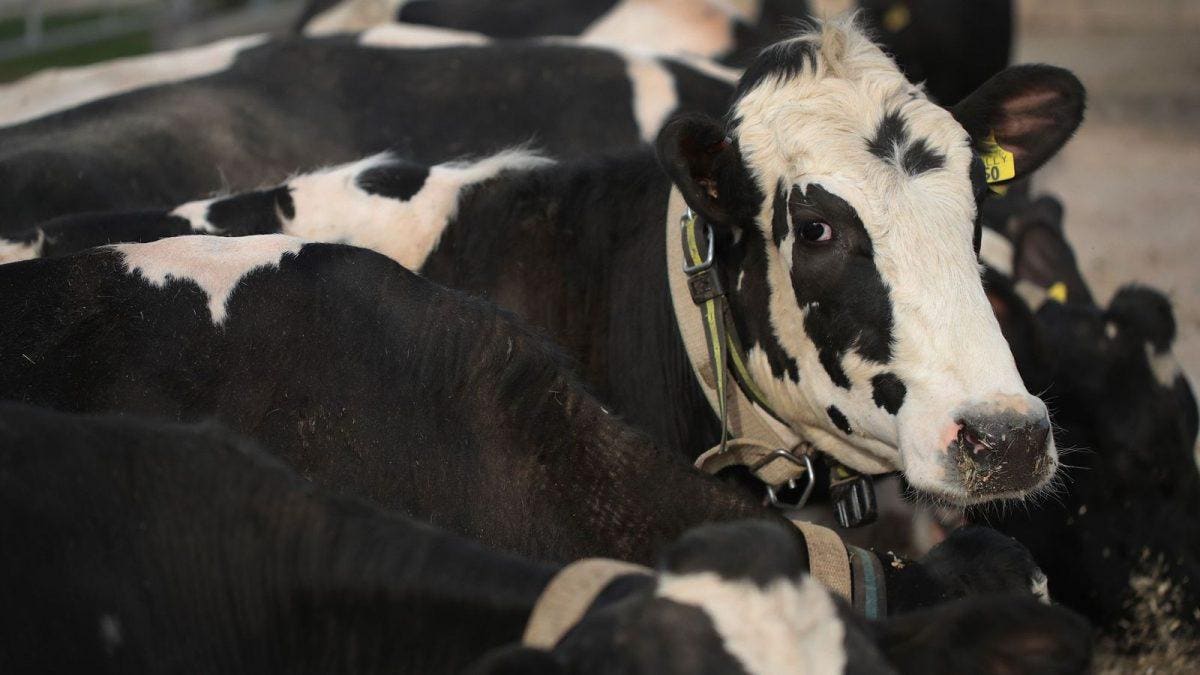 Trump's trade wars are exacerbating problems in the U.S. agricultural sector. The downturn is being felt in state revenues, agricultural loan performance and corporate earnings. Banks with loan exposures to the Midwest need to review their...

When in doubt, find an internet article that confirms the bias. To hell with actually knowing any farmers. lol

When in doubt, find an internet article that confirms the bias. To hell with actually knowing any farmers. lol

Ah so you are immune to proof or evidence that is put before you. Got it.

Memes are all the proof I need

From what I have read and heard farmers are not doing very well, but they are still supporting trump.

I remember before trump was elected I thought his language would appeal to alot of midwest people, it did. I think they are telling themselves that they can put up with the pain if it means trump will win the trade war.

I personally think they are wrong, but it’s a free country.

I just wish they would have done more research on his past businesses.

Y’all should get out there more and meet people that don’t live in the apartment next to yours. Make some friends out in the country, attend a cattle auction or two, help find temp hands for property maintenance projects like repairing fences, subsist a garden, make something from scratch, etc… You know, actually learn something from real life people instead of googling your feelings into comfort?

From the way libs wail and gnash all the time, you’d think everyone else in America were depressed and clinging to their computers for comfort. lol

I see conz wail and gnash and poutrage day and night in all the media. It’s their cottage industry. And the people who sit on their asses hours on end hoovering up the “news”.

read that on the internet, did you?

Well, you just did.

I agree with you on country living, good for the soul.

My problem where I’m at is land is expensive because of all the farmers, gonna have to keep saving for now while I live in town, but someday it will happen.