After leaving office, Barack and Michelle Obama reportedly signed a $65 million book deal, as well as a “high 8-figure” deal with Netflix to produce films and series. It’s unclear why Trump thinks that the Obamas’ post-White House endeavors are worth investigating, or what crime he is implying they have committed.” 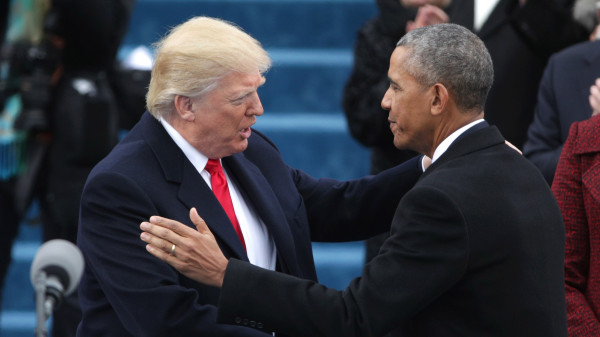 The House Judiciary Committee is investigating Trump. He wants it to investigate Obama instead.

Is this Obese Donald just being bitter or is this him having a wholly unstable genius moment?

What possible reason is there for the Justice Department to investigate the Obama’a for exercising their right to exploit their post presidential selves for legal profit in signing on with Netflix and that book deal?

That is capitalism at its finest!

Obese Donald should be praising the Obama’s for making “the best deals”.

What do you think?

Captain Queeg ‘strawberries” moment or the Obama’s doing good just too bitter a pill even our Obese President can’t swallow?