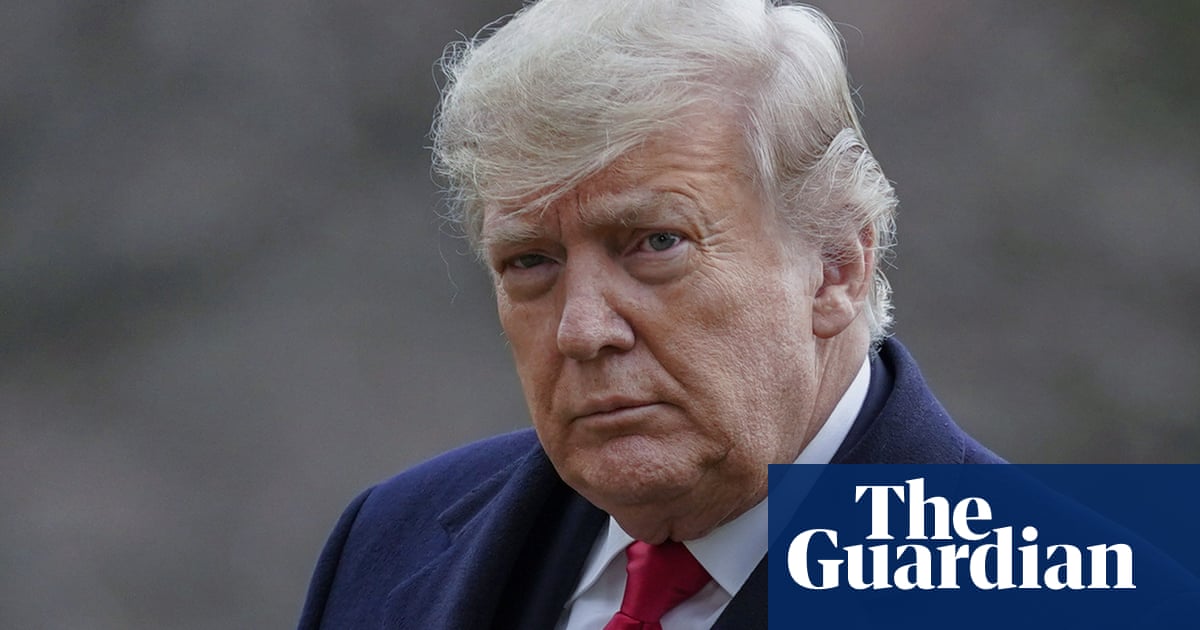 “His financial statements were false, and he has a long history of fabricating information relating to his personal finances and lying about his assets to banks, the national media, counterparties, and many others, including the American people,” Pomerantz reportedly wrote.

Mark Pomerantz and Carey Dunne, two top prosecutors on the Manhattan district attorney’s criminal investigation of Trump, resigned abruptly last month, amid reports that the investigation into the former president’s finances was foundering.

A former Federal Prosecutor was on MSNBC tonight and said that her opinion was that the letter that was leaked was written for media consumption.

I wonder how much pressure this will put on the new Manhattan AG Alvin Bragg? Certainly he is going to get asked a whole bunch of questions in the next few days.

I have always believed that Trump is a cheat and con man. And the one thing that I am hopeful of is that if the Manhattan DA is weak in prosecuting this, Trump will have to face the same charges brought by the NY State AG. And I would not count out a new federal investigation.

What in the world?

If it was so cut and dry, why did Bragg decline to proceed?

Is this an instance of Comey’s chicken ■■■■ club? Or something else?

If it was so cut and dry, why did Bragg decline to proceed?

because it is and always was a political persecution hit job and those pursuing it are nothing but political hacks.

If you can’t win a case in the courtroom, try it in the media.

I have always believed in truth, justice and the American way…now just listen to the hate coming from these quitters/losers and what’s being stated as unprovable accusations. Notice that the lying NYT prints this for no other purpose than to feed their sheople and here we are in the circle of Hannity Land listening to it being regurgibleated.

…and then resign in disgrace…

I know that at my job, if something doesn’t get done the way I know it should be done, rather than going to bat for what I know is right, I just quit. To hell with working to make it right.

If you can’t win a case in the courtroom, try it in the media.

Yes, at this point that is a reasonable conclusion.

I still wouldn’t rule out chicken ■■■■ club though.

Aww, he’s taking his ball and going home. Someone stop the press!

Lib zealots just can’t let it go can they?

Good for President Trump. We gonna hear a bunch of crying from liberals and socialists. 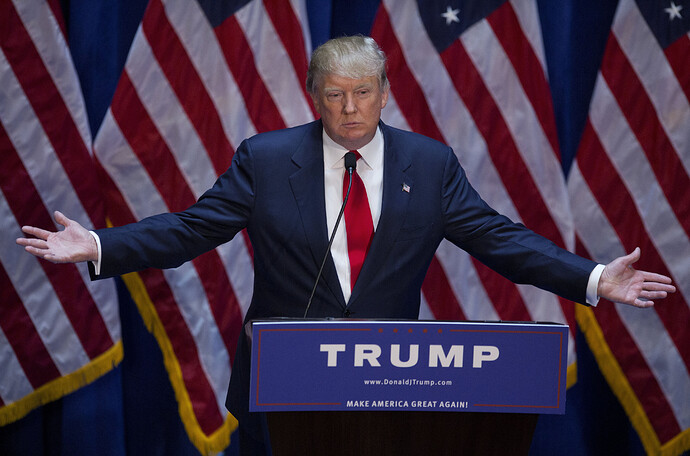 Manhattan District Attorney Alvin Bragg stopped pursuing charges against former President Trump and suspended the investigation “indefinitely,” one of the top prosecutors who resigned from the office said in his resignation letter--but disagreed with...

And I am glad the freeloaders resigned. They can go waste money in Calipornia if they want to.

The libs deserve the bridge to nowhere award. 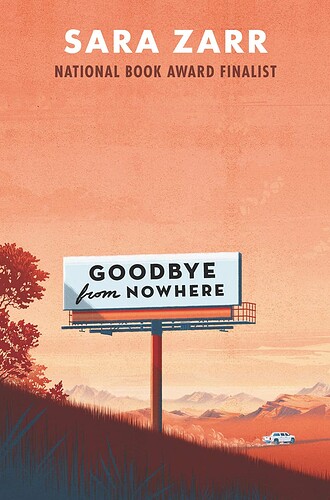 Keep believing and when someone prove those notions are nonsense, just ignore them.

After all the investigation was floundering. No Trumpted up charges for Trump this year.

Aww, he’s taking his ball and going home. Someone stop the press!

Well, the drumbeat for the last 4 years has been that Trump’s going to jail. I think they just did stop the press.

We had to put up with Russian collusion for so long. Trump is a great guy. I thought the libs would figure out he was good.

Trump is a great guy. I thought the libs would figure out he was good.

Trump is a crook and a tax cheat. And the sad thing is that when it is proven in court there will be some Trump supporters who will not believe the facts.