Now that the libs have suddenly become deficit hawks: A question

How can we afford to spend 135 billion dollars (that’s Billion with a B), to take care of or incarcerate foreign nationals who have invaded our country? With the national debt clock spiraling out of control, should we be giving this money to foreigners? 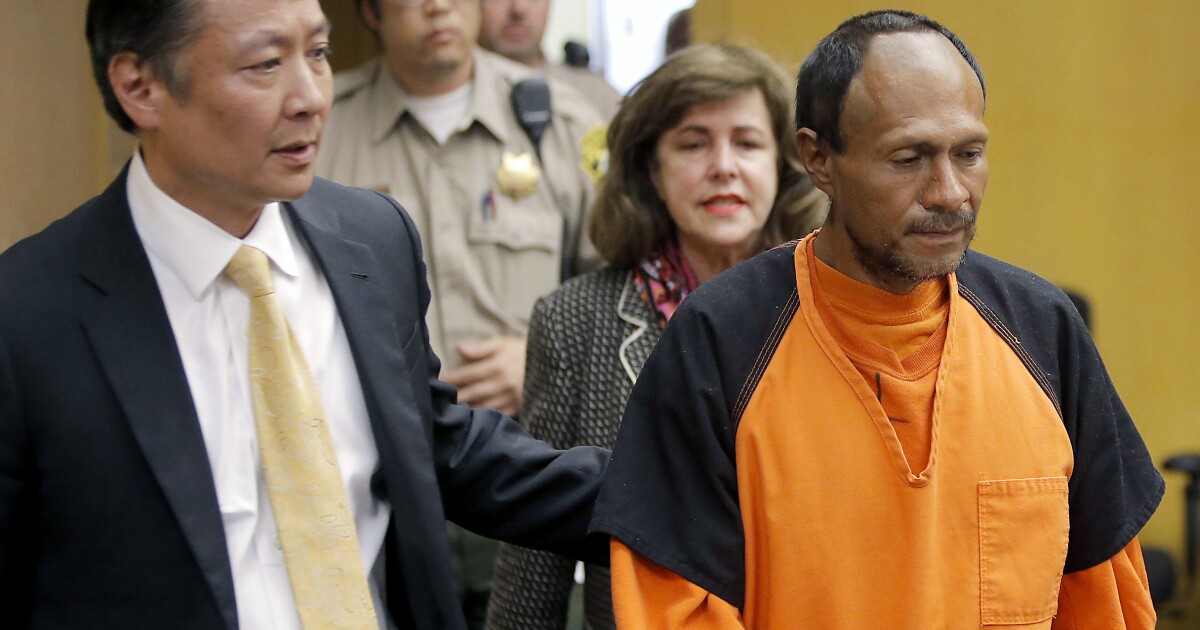 Map: Illegal immigration costs California most, $23B, all states $89B

Illegal immigration costs taxpayers in all 50 states a total of $89 billion, and California, where an illegal on Thursday was cleared of murdering Kate Steinle despite admitting to the shooting, pays the most at $23 billion, according to a new map of...

LIBs don’t care about the deficit, unless of course it has something to do with Trump!

In fairness. Neither party seems to care about the national debt unless it’s the other party spending the money.

There are deficit hawks in the Republican party, but they are in the minority. Many Republicans, including myself and including Trump, are pragmatists. Without seriously tackling the major entitlement programs, deficit spending is something we are simply going to have to live with for the foreseeable future.

Agreed. But it’s not just the entitlements that they won’t tackle. They refuse to tackle anything. Start small if you want. Just start. I know where we can save 135 billion right now.

But with a divided congress (yes GOP had control prior to 2018, but they needed 60 votes in the Senate), nothing will get done.

Both parties have been running up the debt for over 50 years.

How much in revenues do they generate?

I wonder if Democrats are subtracting the 23 billion off of what Cali supposedly gives in Taxes to America? lol.

Are you guys finally learning about priorities or is the wall still the first priority?

No Democrat has run $1trillion+ deficits at full employment.

Obama and Clinton cut the deficits they inherited.

Obama cut spending as a % of GDP.

Cons continue to act like the 2008 financial crisis didnt happen.

Both parties have been running up the debt for over 50 years.

And only 1 party has tackled the deficit, the first step to reducing debt. Too bad the other party always ruins it

There are deficit hawks in the Republican party, but they are in the minority. Many Republicans, including myself and including Trump, are pragmatists. Without seriously tackling the major entitlement programs, deficit spending is something we are simply going to have to live with for the foreseeable future.

sigh…we all should be concerned about the deficit but once again it’s about who’s in power and who want to keep it.

No one cares about the deficit. Didn’t you get the memo?

Welp, Trump got $1.6B (or whatever the exact figure is) after the government shutdown was solved. He also declared a National Emergency. Did he use that money to increase border security? Hire more border patrol agents? Did he use it to employ more ICE employees? What has Trump done with this money?

Trump worshippers seem to stamp their feet and declare “invasions! caravans! build that wall! send more money to GoScamMe accounts!” but nothing seems to get done by this President. Why don’t Trump worshippers demand that their King start putting money where it is needed.

Why do conservatives and trumpers pretend that liberals dont address deficit and debt when they have control?

Which party decreased the deficit in the last 30 years?