Nikki Haley upset Trump base with push for Multiculturalism

someone is in trouble with the right wing after talking about the importance of Multiculturalism in America.

While Haley visited India a few weeks ago, she pushed the notion that America was founded as a “nation of immigrants” with “multiple cultures” and “multiple populations,” calling the multicultural worldview the “fabric of America.” 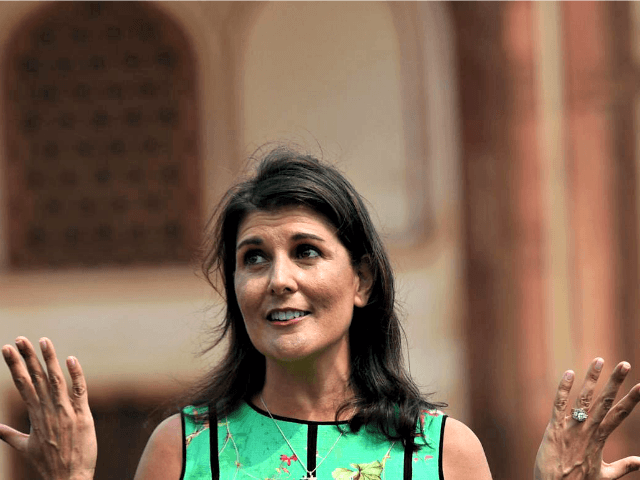 United Nations (UN) Ambassador Nikki Haley pushed the idea of a multicultural U.S. during a visit to India.

I’m going straight to the discussion section, it should be a blast.

Wow… do those people suck

I think there are a lot of soft Trump voters who don’t necessarily hold his nationalistic Breitbartian whites only viewpoint.

Haley is one of the few republicans who I feel is untouched by Trump’s stink and could make a possible run for prez in 2020 (if Trump’s stock tanks) or definitely in 2024.

Here’s a good one…

“White European Christians founded America, WASPs shaped her values and culture. People who worship cows, practice arranged marriages, have a caste system and take dumps in the street are far removed from the ‘fabric of America’.”

What an entitled little ■■■■ that guy must be.

I think there are a lot of soft Trump voters who don’t necessarily hold his nationalistic Breitbartian whites only viewpoint.

i think you’d be surprised how many still sympathize and support.

One comment about people who take dumps in the street being in American. Obviously hasn’t been to Wrigleyville in Chicago at 2 am after a Cubs win. People Urinate and Deficate in yards and alleys all the time. And yeah they’re American.

Favorite one so far:

“Nikki Haley is a lying Indian. American culture is European culture, not some third world hellhole culture. If these people don’t like that fact they can go back where they came from. MAGA!”

Didn’t we just have a thread where it’s liberals are the racist and conservative are angels sent from above to rescue everyone?

“Just what we need. Nimrata–I mean “Nikki”-- lobbying for millions of her co-ethnics to flood our country. Funny how so called “conservatives” still praise her.”

First time you said something correct.

Now if you could tell your buddies at Breitbart that would be wonderful mkay? 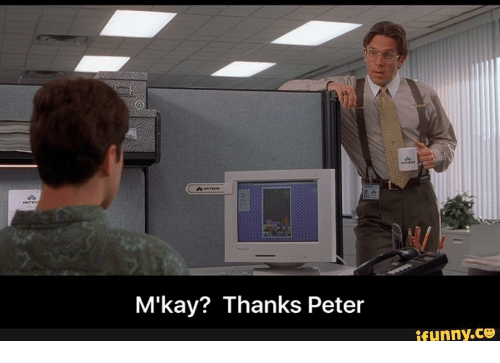 I’m going straight to the discussion section, it should be a blast.

Breitbart is a sewer. Hilary shouldn’t have said it, but she was dead on about her basket full of deplorables.

what part is fake?

what part is fake?

The reasoning used by those Breitbart posters I would assume. I mean anything else would have to be insane …

Its been that since the campaign began, they just don’t try to hide it anymore.

Its been that since the campaign began, they just don’t try to hide it anymore.

You wanna really blow your mind, Google image search any of these posters-mostly in the breaking news threads-who have their real pics and apparently their real names from social media on their profiles.