Who cares about the environment. Long as we roll back everything Obama did. 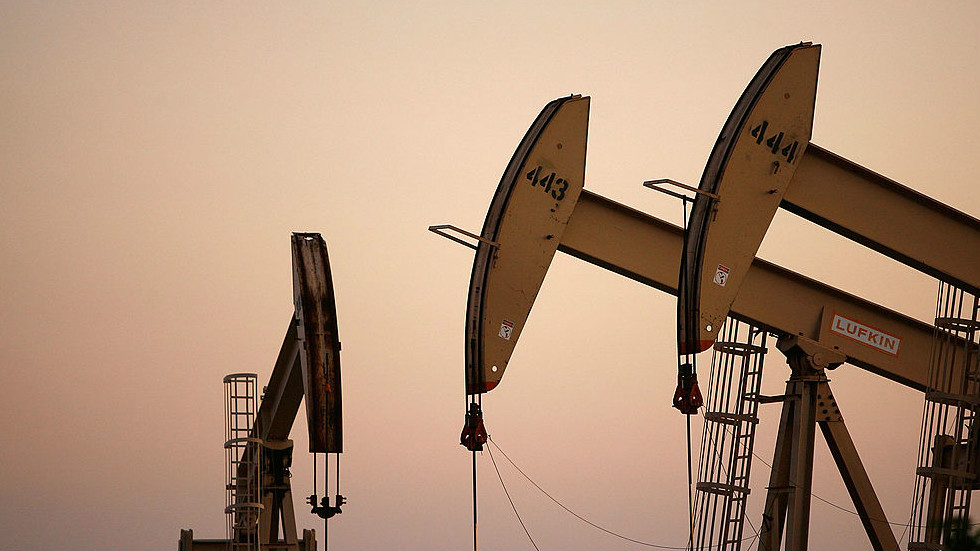 The Trump administration announced a plan Tuesday to roll back a major Environmental Protection Agency (EPA) rule that restricts emissions of methane, a potent greenhouse gas.

There is a fart joke in there…somewhere.

Libs can make up for it by using gas bags.

This thread is a perfect example of the devolution of governance.

Trump may still be cool, but our planet is not that cool anymore.

Trump may still be cool, but our planet is not that cool anymore.

Yes… It’s been going in and out of ice ages for over 450,000 years. Inter-glacial warm periods are a great time to live, so count your lucky stars. It why we’ve had civilization form in the last 10k years…

Libs can make up for it by using gas bags.

What office did you get elected to?

Paul Oldfield, better known by his stage name Mr Methane, is a British flatulist or "professional farter" who started performing in 1991. He briefly retired in 2006 but restarted in mid-2007. He claims to be the only performing farter in the world. He worked on the railways before focusing on his flatulence performances. According to When Will I Be Famous? (2003), a BBC book on British variety acts, Oldfield discovered his ability to fart at the age of fifteen when practicing yoga. The next d... 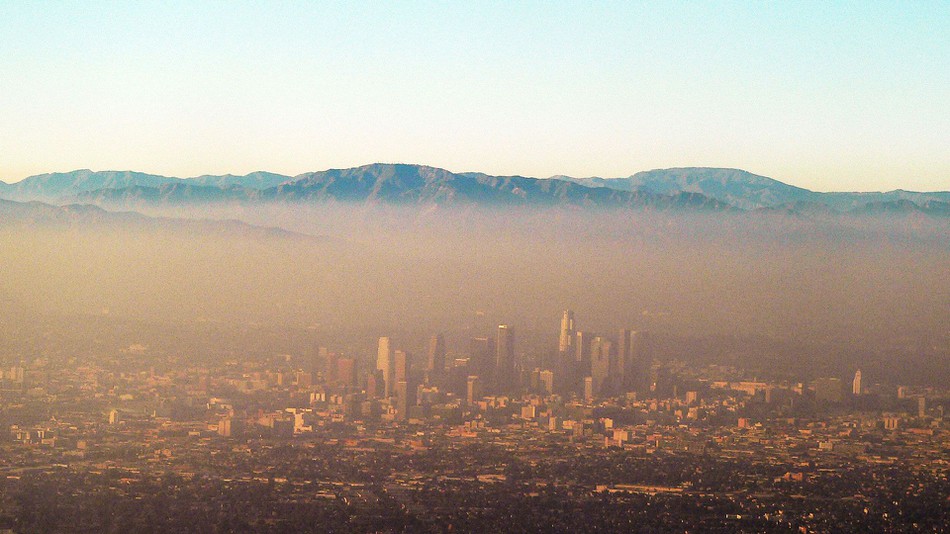 Just hold your breath so we can chase another 0.1% GDP!

Back to the good ol’ times! 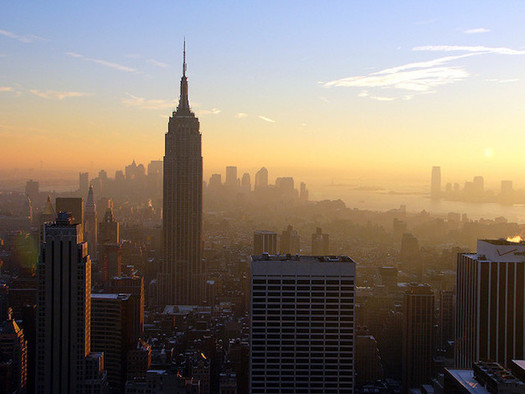 TRUMP IS SO COOL! 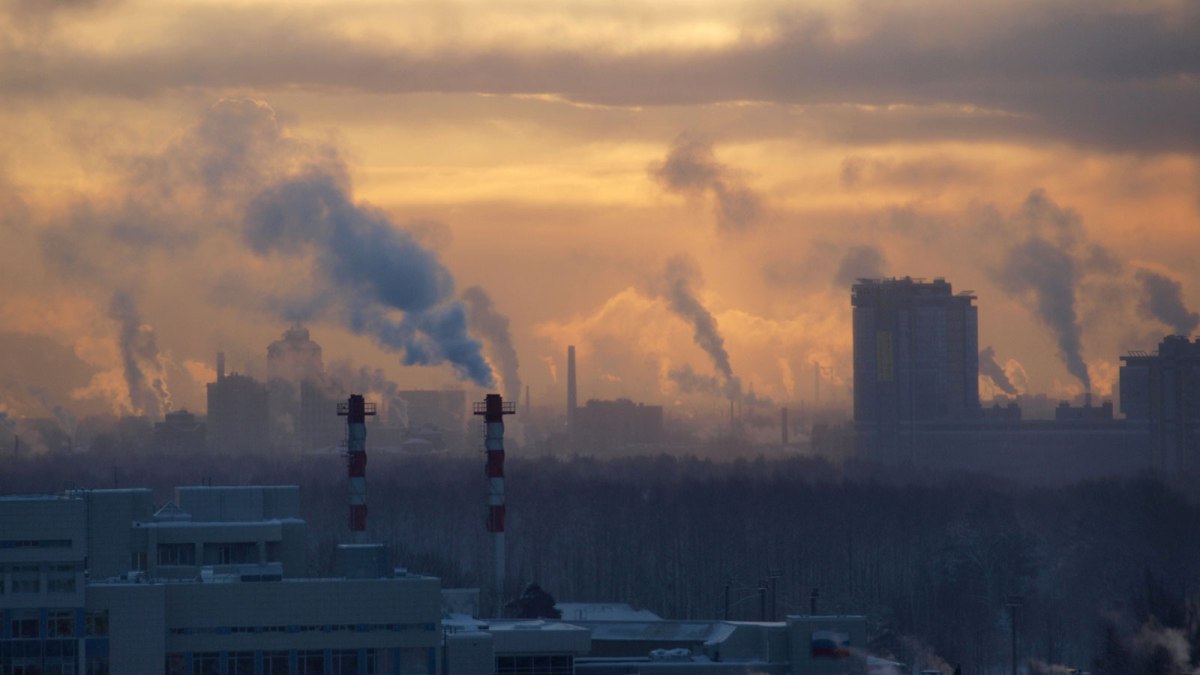 Someone doesn’t understand the earth has an equator… gotta love the knowledge base here!

The most global warming I ever witnessed is watching my ice melt in my tea.
A few months from now as the north is being hit with snow, we will see you same guys complaining how unusually cold it is. I might be on that side as well because I hate the winter.

Again, displaying your knowledge of the relationship between global temperature and temperate zone weather!

Here, maybe learn for a change? 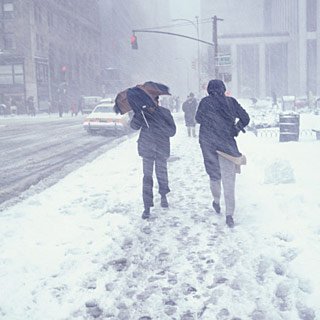 Scientists look at the big picture, not today's weather, to see the impact of climate change 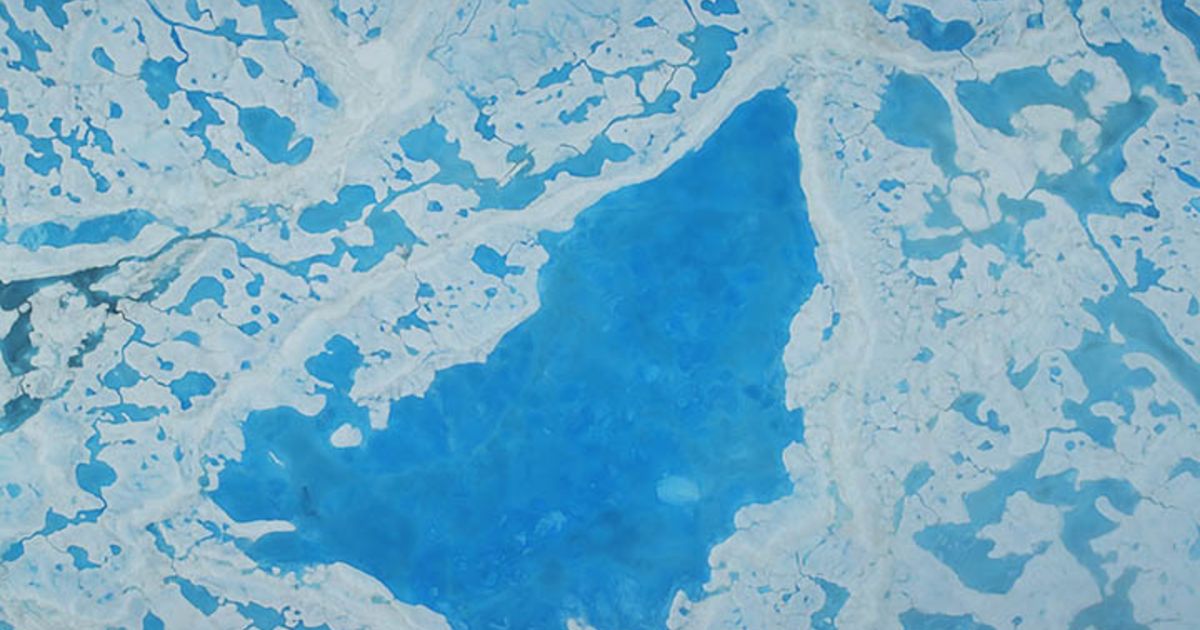 A warming Arctic can actually make our winters colder

As the Arctic melts, it can shift weather patterns—leading to colder winters in North America and Eurasia. 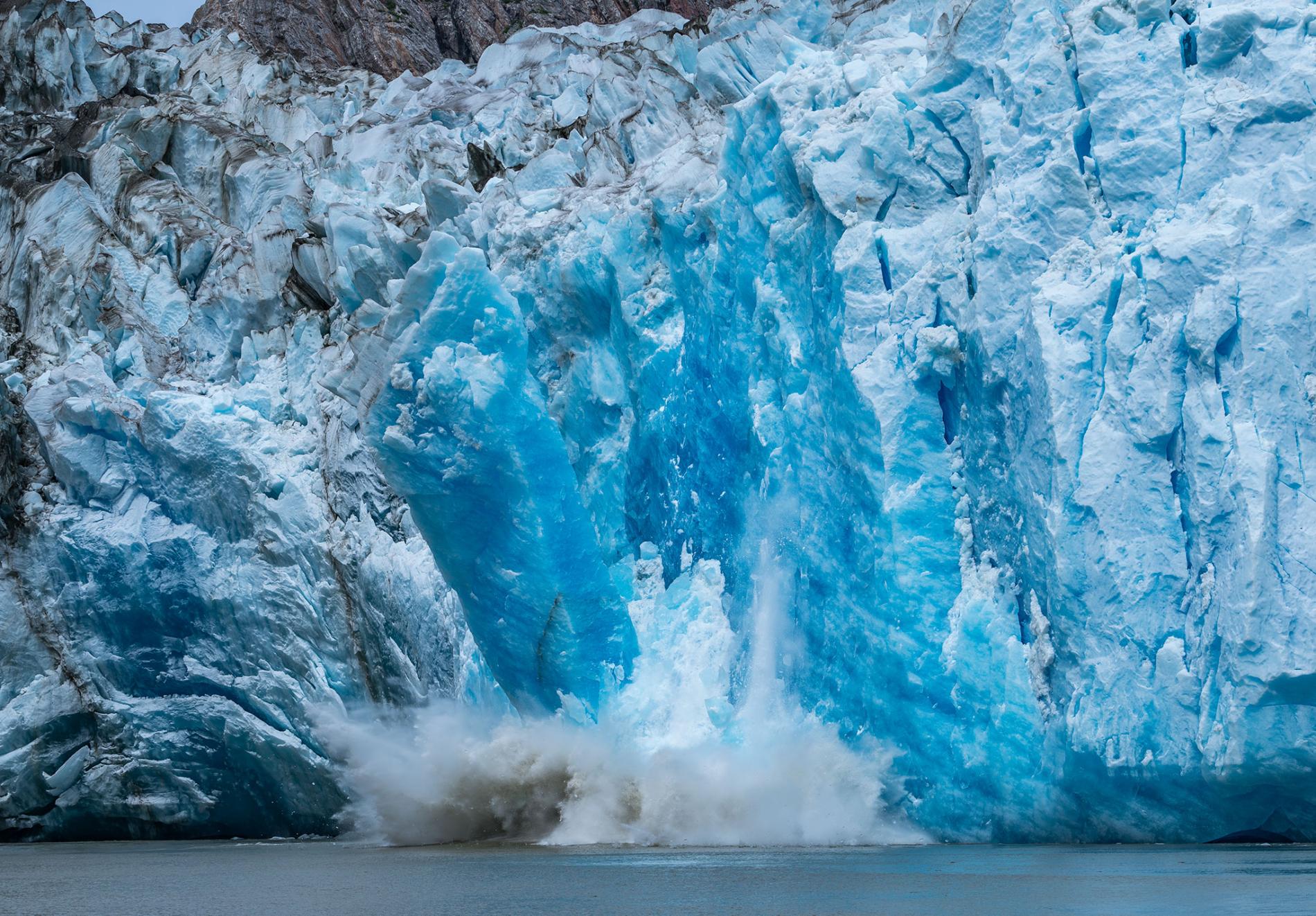 Why a Warming Arctic May Be Causing Colder U.S. Winters

A new study shows how a warming Arctic could negatively impact regions thousands of miles away. 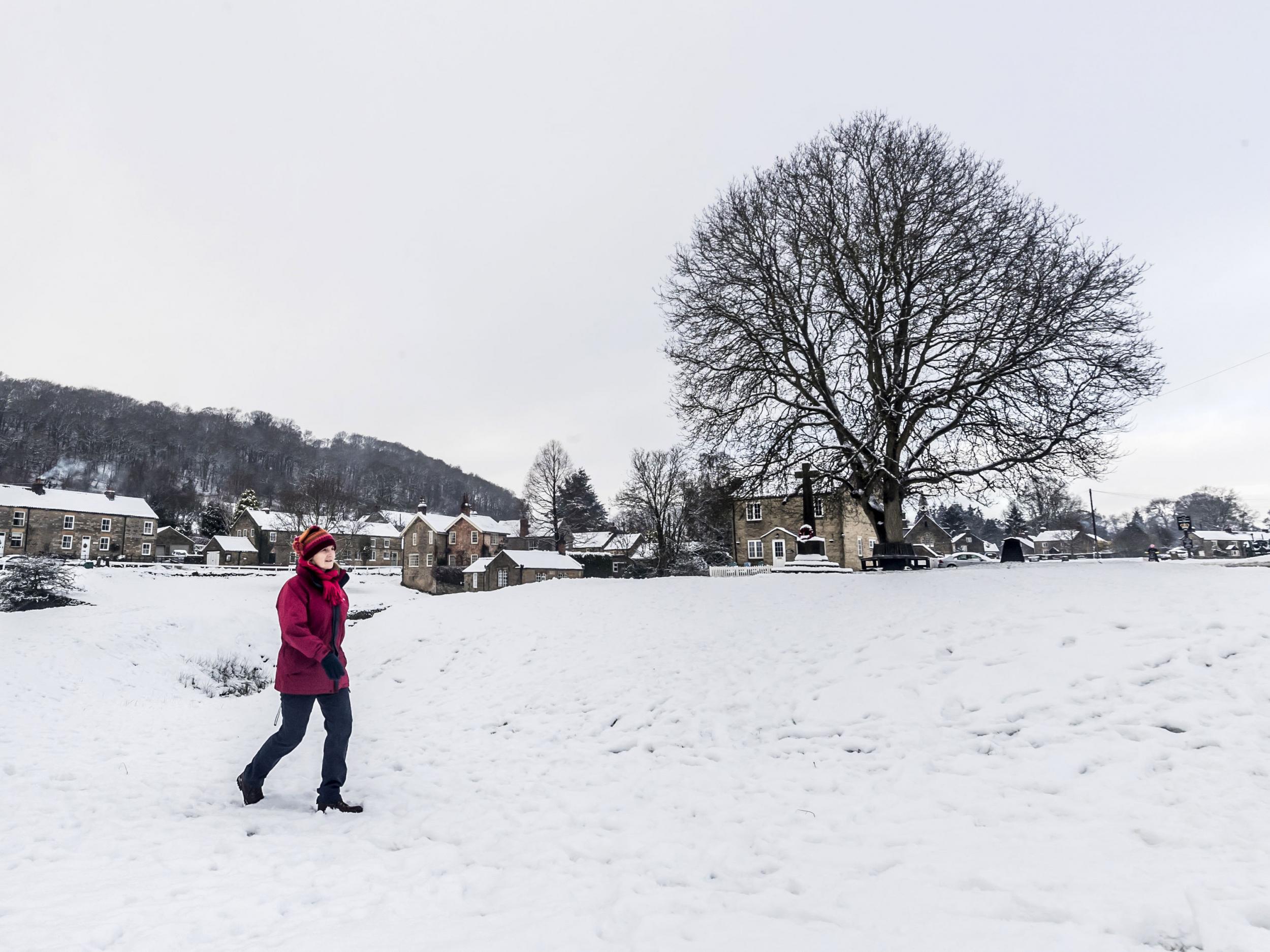 Country hit by number of extreme weather events in past decade

Who cares about the environment. Long as we roll back everything Obama did. 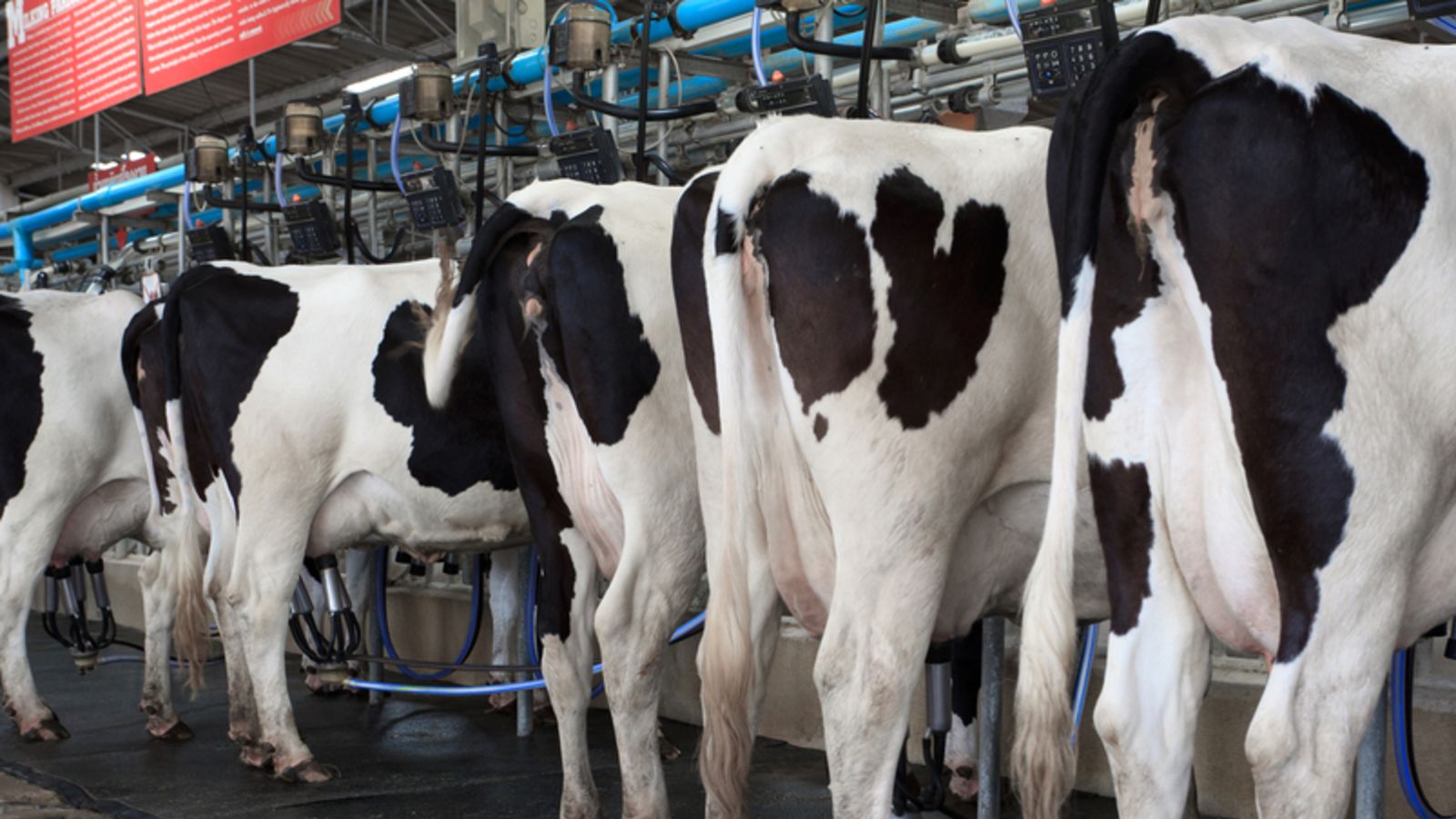 There are currently approximately 1.3 to 1.5 billion cows grazing, sleeping, and chewing their cud at any given time on planet Earth. And these 1,300 pound (average weight for both a beef and dairy cow) animals eat a lot. Much like humans, when they...

Again, displaying your knowledge of the relationship between global temperature and temperate zone weather!

Here, maybe learn for a change?

You libs got all based covered.