Nas X gets last laugh against racism in country music

One of these days I’m going to have to Google and listen to that song. I still haven’t heard it

I am also am an old fogey. But I will listen and keep an open mind.

Nice! This is one of my favorite songs right now.

Country pop, country rap, there’s all kinds of crap going on in country today. In the nineties when they were starting to sound like southern rock, I liked that lol. I like traditional country well enough, but I’m partial to something a little livelier.

Edit to add; Okay, I just youtubed it. That’s about as country as “Can’t Dig Out Of The Hole” is hip hop lol. It was gracious of them to leave it up there long enough for him to get in the record books for a genuinely impressive feat. Catchy, but not country, no way.

Good thing other genres allow for change. Nothing interesting about people copying each other for eternity.

Catchy, but not country, no way.

What about it disqualifies it as being country?

By traditional standards it’s not country. At all.

But then again country has been so diluted since the 70s that all you have to do is add a twang and a Chevrolet pickup and bam. You have a country song.

Still congrats to him.

That was kind of the point I tried making earlier.

I’m awfully broad when it comes to genre, but I wouldn’t call Old Town Road country. On the other hand,… is Lil Black country?

I think the problem is that people care more about the charts than they do their ears.
(Would Kiah and Gidden’s new song Polly Ann’s Hammer be country or bluegrass? Or is bluegrass a sub-genre of country.)

Regarding the original post title. Old Town Road was the number #1 country song on Billboard until white country fans complained that it didn’t represent them and it was taken off

You could consider the possibility that it is the category of music involved rather than the race of the singer.
Take it back…no you couldn’t.

Ever hear of Charley Pride?

Or Darius Rucker or Miko Marks or Kia Kater …
(Is Taj Mahal country or folk or blues or neither or all? Similary 'Keb 'Mo)

Deford Bailie was the first performer ever introduced on the Grand Old Opry and an African American.

A lot of country music fans are stuck on Haggard. He’s great, but the genre didn’t stop growing after him.

“I can’t be racist. I have a black friend” 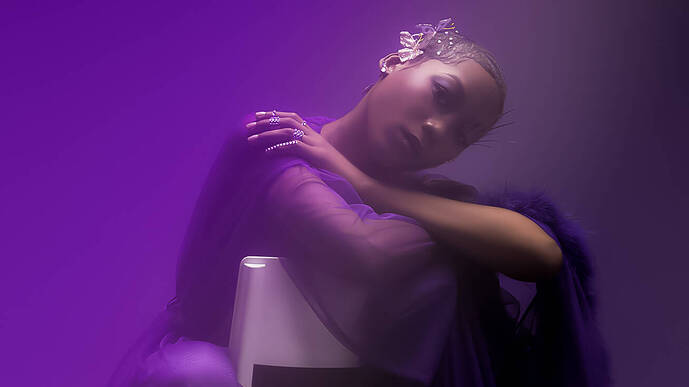 Priscilla Renea Refuses To Be Quiet About Racism In Country Music

Dolly Parton, one of Renea's favorite singers, says you have to stay quiet to make it in show business. But Renea refuses to downplay her experiences as a black woman in country music.

There is a revival of old String band music (led by Dom Flemons). All black banjo players express the experience of being the only black person in the room, similar to what Pricilla Reanea talked about. They also all talk about the reaction from black friends who wonder why they are interested in “that kind of music” rather than R&B or other “black” genres.

That’s why I was wondering why country western was considered something just recently performed by black Americans.

What are “trap elements”?

In any case, the song’s a pretty good one.

Not seeing racism among the performers of country & western as Nas X has the backing of known artists like Dolly Parton & Billy Ray Cyrus.

That’s why I was wondering why country western was considered something just recently performed by black Americans.

Who in this thread said anything of the sort?

By traditional standards it’s not country. At all.

By traditional standards, there are about 2 country acts in existence today. Can’t comment directly on the OP song as I haven’t heard it yet. As a side note, I came across a group the other day that was a mix of bluegrass and rap - Gangstagrass or something like that was the group. Much better than I expected, but both types of music ultimately trace their roots back to very similar sources, so I guess I shouldn’t have been so surprised. 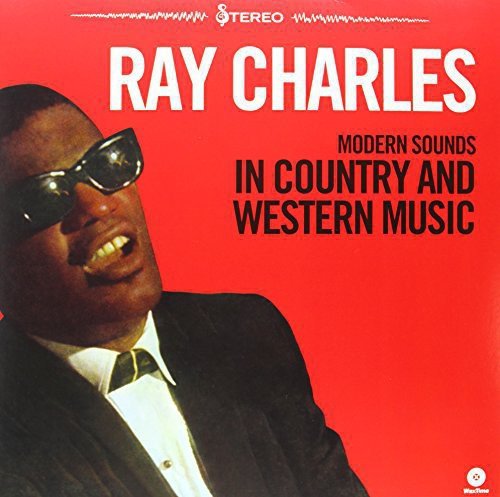 I dunno exactly what this trap is, but it sure sounds like Raditz.