Trolling implies he knows what he’s doing. I don’t think he does. Conan is the most fascinating poster here as he might be one of the only true disciples.

he doesnt care…ends justify the means for him. He doesnt care if trump sided with the Russians fully as long as liberals are mad and hillary lost

I know none of the Republicans here understand what’s happening, but this was a bad day for Trump. This is a bad thing and more evidence that Mueller’s case is likely complete and we’re in a “when you come at the king, don’t miss” situation.

Sure, but what’s the Russians’ motivation in giving Cohen money? Other than it being a campaign contribution?

So you’re going to raise taxes, give government greater authority, move embassy from Jerusalem. Break the soon to be peace agreement with NK. Force people to buy a product. Take a slag hammer to any wall that is built.

Yeah you run with that lib.

the wall lol…yeah ok keep dreaming
Raise taxes? id repeal some of the corporate tax rate and sunset those and make the middle class permanent.
The peace agreement that isnt in place yet…and odds are doesnt have too much to do with trump. Wonder if trump will listen to NK and butt out?
Why would i force people to buy a product? why are you making things up conan? oh i know, weak argument.

Ok…ill run with that…And i bet i would win with a sensible platform.

You summed it up rather nicely.

You summed it up rather nicely.

Thanks. I suppose that could be the case, though if I’m the Russians and desperately need someone to drag Trump across the finish line, I’d certainly would pick someone smarter than Cohen.

You don’t think the Russian’s funneling over a million dollars through Trump’s lawyer is evidence of collusion? Why? Because you don’t want to believe it or because you don’t understand?

You don’t think the Russian’s funneling over a million dollars through Trump’s lawyer is evidence of collusion? Why? Because you don’t want to believe it or because you don’t understand?

Given some of the responses here over the past year or so, should Mueller actually declare there was collusion, you’ll get several still in denial. I’m almost used to it.

If true this could be bad for trump…

A little outside help to get Trumpie elected is what it appears to be to me. .

Well if you are going to launder money that would be a good way to do it. And launder probably isn’t the right term. Whatever the term is for getting money to people that you don’t want to appear like you’re paying.

The bombs continue to fall. AT&T now says THEY paid Cohen $200,000 for “insights into understanding the new administration.” Holy wowzah. Is that a bribe? 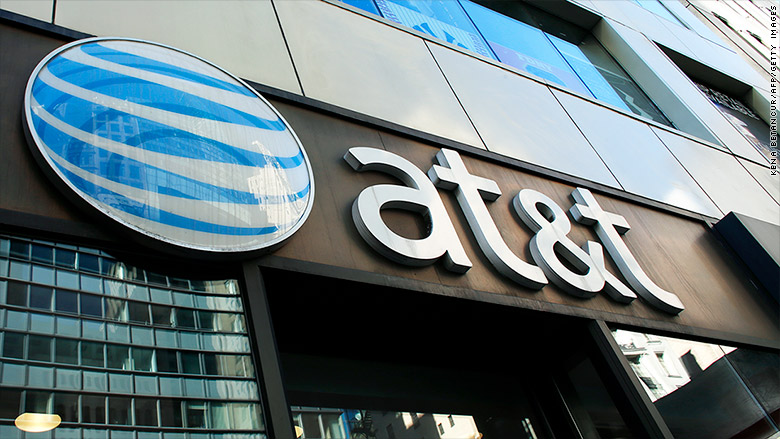 He was president, and for two terms. Let’s see if Trump lasts at least one.

He doesn’t care. He’s motivated by Trump being the anti-Obama.

So, there is nothing going on, right?

I get it. You want to deny the people voices that you oppose.

It’s either your way of nothing.

Well heartland Americans are tired of your authoritative nature…i’ts the reason why they don’t like libs.