I want to know who Trump should pick, and who will be the next Supreme Court Justice nominee.

According to the news reports, the top contenders are Brett Kavanugh, Raymond Kethledge, and Amy Coney Barrett

Kavanugh appears to be the favorite according to various sources.

All three passes my eye test. I will be very happy to see any of those justices on our court. Personally I am rooting for Barrett, but I think Kavanugh will get the nod.

Must See: Mark Levin Delivers His Opening Statement on Impeachment
Jimiding July 7, 2018, 1:18am #2

Pick the lady, she is the most likely to live longest.

They are not going to turn back the clock on gay marriage nor will they completely overturn Planned Parenthood v Casey, though they may narrow it.

Chevron deference will be flushed and the sooner the better. 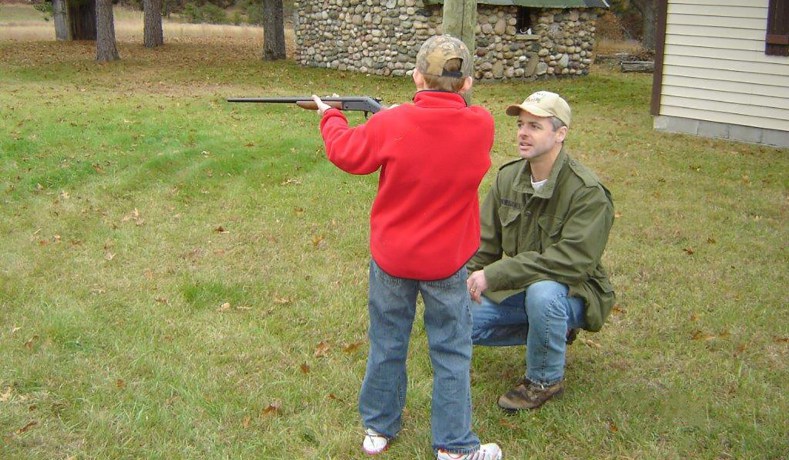 BTW, a very nice picture of a family man, (Kethledge) with his son. 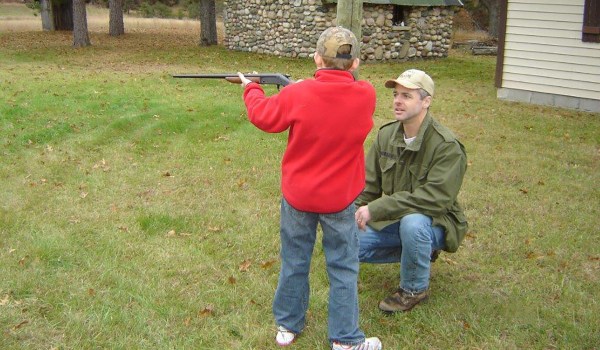 Here is a piece on Kethledge’s Second Amendment jurisprudence written by one of his former clerks.

From what I’ve read Barrett is the biggest social conservative, so pass on her.

Also? That a Supreme Court nominee might potentially be younger than me is a little disconcerting.

Of the three choices I’ll have to go for the female.

This is the guy. I read a summary of his cases on wikipedia. Besides the 2nd, he defends the 1st.

And his home office is in his barn. Not Harvard, not Yale, not DC District.

This is the guy.

Not Harvard, not Yale

What’s wrong with Harvard and Yale?

In all honesty, was there ever a SCOTUS judge who didn’t have an elitist background?

Are Harvard and Yale not just as representative of the nation as suburbia or skid row?

Of the 3, Kethledge seems the most reasonable, followed closely by Kavanugh.

In all three cases, I have the sneaking suspension that if any of them indicate they are going to be too far right that Roberts will become the new Kennedy and be the swing vote in a lot of cases. He’s already demonstrated he can be the voice of reason when need be.

You want your own “judicial activists” on the Supreme Court.

Of the three choices I’ll have to go for the female.

Roxiebell standing up for affirmative action.

They are already over represented. Michigan is not skid row.

➤➤ The judge writes his own opinions, from start to finish—unusual at the federal appeals court level, where law clerks often do much of the drafting. He was recognized for “exemplary legal writing” by the Green Bag almanac in 2013 and 2017. “First, I think judges should do their own work. Second, as with Eisenhower writing memos to himself, the process of writing makes me think so much harder about the subject than just editing does,” Kethledge once said. “I have more insights about the case or doctrine when I go through the agony of writing the opinion myself.” 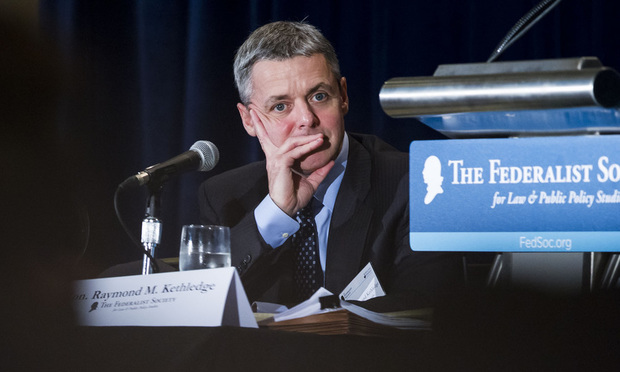 Raymond Kethledge is an outdoorsman a hunter and fisherman—and he writes his own opinions. Five things to know about the Sixth Circuit judge who's reportedly a leading contender to succeed Anthony Kennedy on the U.S. Supreme Court.

A college boy who also has a JD. Sounds like an elitist to me.

A college boy who also has a JD. Sounds like an elitist to me.