Her own brother slams her.

Holy cow. Laura Ingraham’s brother, Curtis, lashes out at his own sister and claims she’s a bigot.

“I think she’s a monster,” Curtis Ingraham said in the interview, which was published on Wednesday. “She’s very smart, she’s well-spoken, but her emotional heart is just kind of dead.”

“Our father was a Nazi sympathizer, racist, anti-Semite and homophobe,” Curtis Ingraham, who is gay, wrote alongside a video of his sister. “Like father like daughter?”

So Curtis believes that her political views have been shaped by their abusive, racist, homophobic, and anti-Semite father.

And it doesn’t stop there:

“My sister’s racist comments date back to her freshman days at Dartmouth when she would mock her black roommate by speaking jive with her friends. Shameful!,” he wrote on Twitter this month

This is the first I heard about the racism comments, I did know about how she outed a gay person on campus.

In a statement emailed to NBC News, Laura Ingraham said she was “shocked and saddened to learn of these false and hurtful online postings.” Despite their years long estrangement, she said, she does “miss him very much.”

I remember listening to Ingraham’s show back in the 2000s, when I was a pinhead conservative, and she mentioned that her brother was gay and that it was hard for her to accept his orientation. It looks like Ingraham still cannot grasp the fact that her brother likes guys.

so nothing we didnt know

I didn’t know about her father though. That explains a lot.

"America that we know and love doesn’t exist anymore" because of "demographic changes.

"America that we know and love doesn’t exist anymore" because of "demographic changes.

so can you answer my question?

read the title of your beloved narrative NBC article

somehow oddly left out of the O freaking P 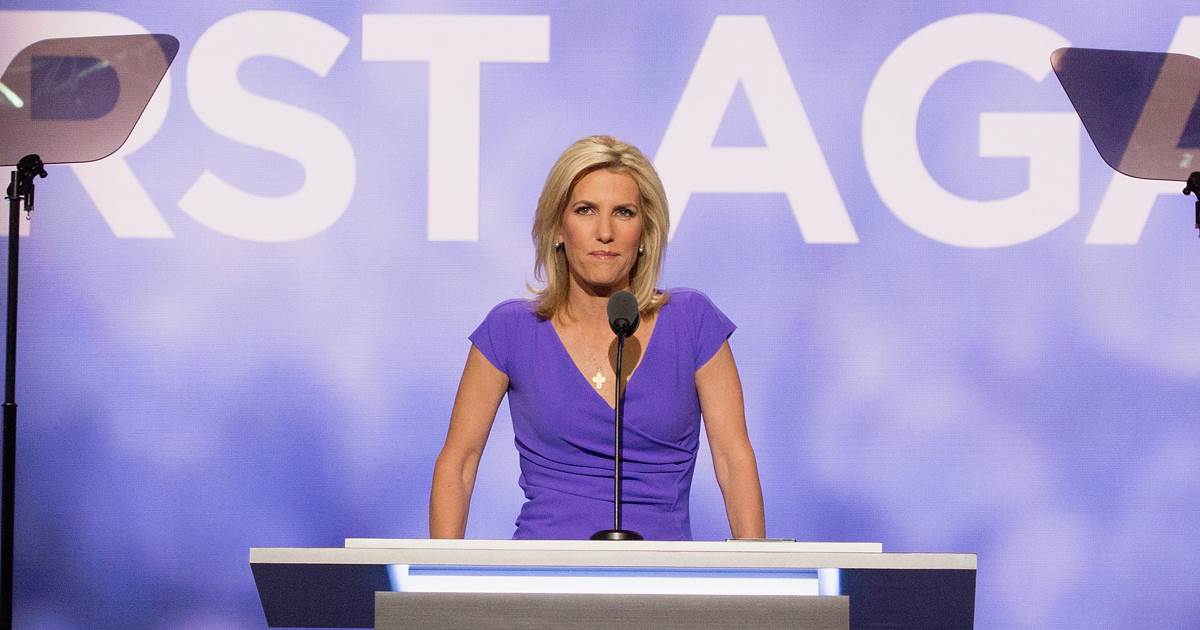 Curtis Ingraham, the Fox News star’s brother, has been speaking out against his famous sibling and her conservative views since the beginning of the year.

so can you answer my question?

White people should be scared that blacks and mexicans are becoming a larger slice of the pie.

The LEFT’s translation. through the lens of identity politics and hate

She went all out with that salute.

How DARE you accuse her of being a Nazi!!! 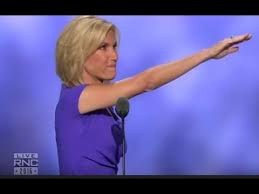 YOUR translation. theough the lens of identity politics and hate 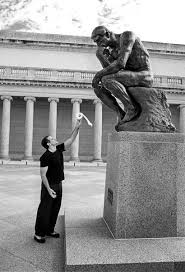 I’ll leave this here for you, just so you can clean up all the ■■■■ you’ll spew in this thread.

i cant see whats going on there, but i am glad you reference the magnificent art of Rodin

may you always think of me when you see that

How DARE you accuse her of being a Nazi!!!

no need to keep separating that out in quotes

he is actually gay

It’s not often that a poster will undercut his own credibility in 8 words over two sentences.

but you have nothing else i understand. so run with that

careful, your leg is tingling

careful, your leg is tingling

oh my leg rages with tingles. maybe not as much as “journalist” (haha… gawd) chris matthews at the sound of obama speaking, but def a huge fan of the lovely Laura

have been for years

she’s an avid runner ya know

lol. do you really, honestly believe she is sig -heiling here?

is this really the bizarre caricature of Republicans and Laura fans you have created?