This is a companion discussion topic for the original entry at https://www.hannity.com//media-room/kavanaugh-chaos-gop-senators-slam-dems-for-inciting-mob-rule-during-nomination/
1 Like
EQ4ALL September 4, 2018, 3:53pm #2

Chairman Grassley has lost control of the Senate Committee and protesters! He needs to clear the room so each Senator can be heard, including the Republicans which are being drowned out by the concerted protests!!! 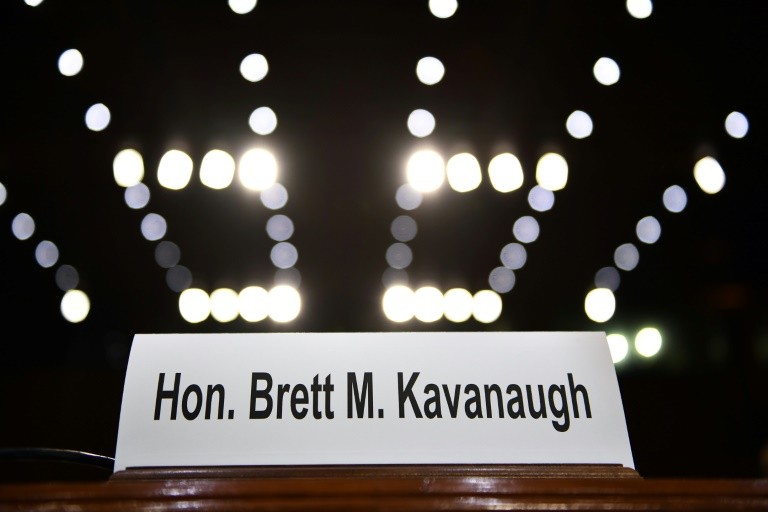 I didn’t watch the hearing and now I’m glad I didn’t. Will anyone here defend this sort of commiedem banana republic behavior? We simply can’t run a country with this foolishness going on. This planned heinous pile on by conniving dems is atrocious.

Nobody on the right is going to defend nincompoop senile befuddled Chairlady Grassley for his part. Guaranteed. He had tools to regain order that he didn’t use.

It’s the same sort of behavior we see from libs on this board.

It’s one thing for that sort of behavior to occur on an internet chat board. Or even on the quads of out universities.

But we used to have better decorum in the halls of the Senate. Now dems are bring chatroom tactics even there.

And yes, Donald trump has done the same on twitter.

The rules of genteel engagement have been shattered. New lines are being drawn. The envelope is getting pushed.

And this isn’t the end of it. I expect extremes to get even more extremes as the status quo continues to degrade.

Protesting should be illegal according to our president