A Ukrainian group named after the hometown of Nazi-collaborator Stepan Bandera won the Eurovision competition last night. Given the politics in Europe, this is hardly a surprise. 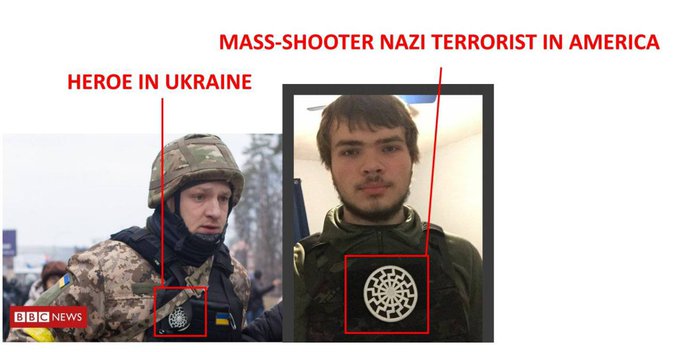 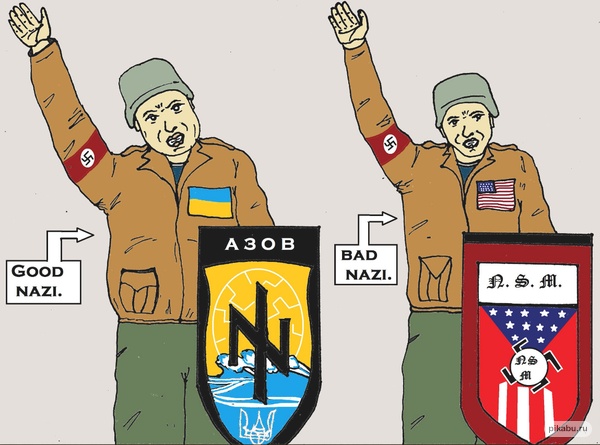 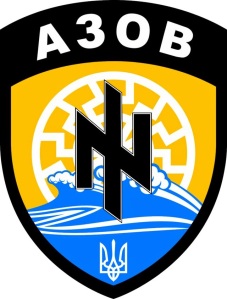 The apparent connection between white-supremacist terrorists and Azov and allied groups in Ukraine should hardly be surprising. Back in 2018, Time magazine documented how Ukrainian groups recruit and support members throughout the US and western Europe. 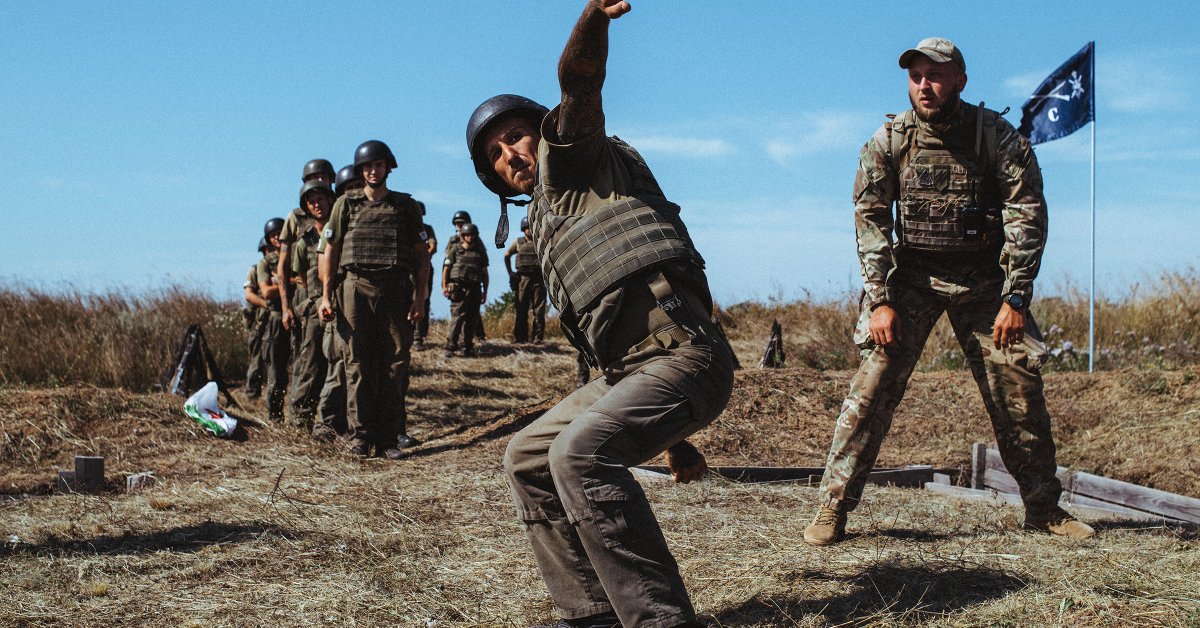 How a White-Supremacist Militia Uses Facebook to Radicalize and Train New...

Curiously the Southern Poverty Law Center and the Antidefamation League have quietly expunged its earlier warnings about the Azov battalion and similar white-supremacist groups in Ukraine. They were an issue when Trump was president, but now any concerns have disappeared. Everything is better now that Biden is president!

Nazis Are Actually Fine Now, According to the Southern Poverty Law Center and...

If you happened to be alive during the years of 2016 to 2020, you can probably recall the routine issuance of frantic bulletins that “Nazis” were suddenly on the march in the US. Not just that some ludicrous, ragtag group of self-identified Nazis...

In the 1920s and 30s, US media covered the rise of fascism in Italy and Germany in positive and sometimes glowing terms. Fascists were the cool kids on the block back then. How Journalists Covered the Rise of Mussolini and Hitler

Said the person cheerleading for a bloody tyrant

Neither side is worth our treasure. It’s okay if we don’t police the world.

Ukrainian group named after the hometown of Nazi-collaborator Stepan Bandera

On the plus side, you are able to admit that there is such a thing as white supremacist terrorists

You’ll need to source this, I can find no evidence to support this claim

Are the fascists in Ukraine your heroes?

They fashion themselves after the UPA fascists who fought against Stalin at the end of World War II. New monuments to the UPA have been built in Ukraine since 2014. 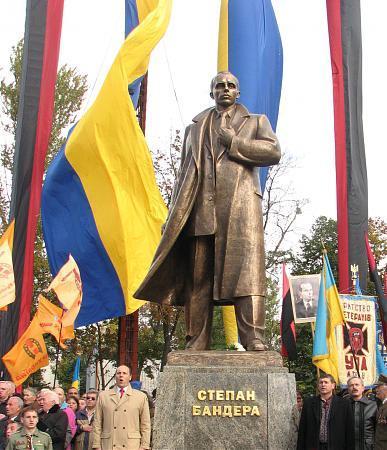 While the UPA fought against Communist tyranny, they also collaborated with the Germans and were responsible for brutal attacks against Polish civilians. Should they be honored as heroes?

The methods used by UPA to carry out the massacres were particularly brutal and were committed indiscriminately without any restraint. Historian Norman Davies describes the killings: “Villages were torched. Roman Catholic priests were axed or crucified. Churches were burned with all their parishioners. Isolated farms were attacked by gangs carrying pitchforks and kitchen knives. Throats were cut. Pregnant women were bayoneted. Children were cut in two. Men were ambushed in the field and led away.”[75] In total, the estimated numbers of Polish civilians killed by UPA in Volhynia and Galicia is about 100,000.[76][77][78] On 22 July 2016, the Sejm of the Republic of Poland passed a resolution declaring the massacres committed by UPA a genocide.
Ukrainian Insurgent Army - Wikipedia

Are the fascists in Ukraine your heroes?

Nope. Do you see me starting daily threads virtue signaling like in this OP?

Should the US be sending billions in aid to arm, train, and support brutal fascists?

That makes it worse.

That makes it worse.

Would it be okay for an FBI agent to wear an SS Galizien patch on the back of his vest? 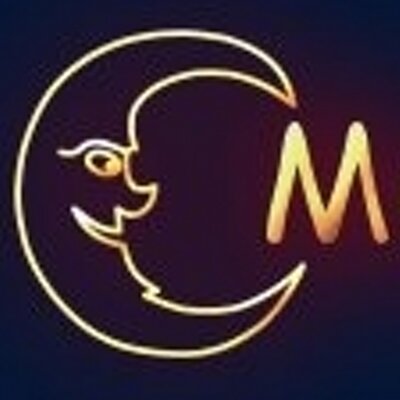 @MoonofA
New on MoA: The Reasons For And Dangers Behind The War In Ukraine moonofalabama.org/2022/04/sane-v… https://t.co/V9oNJLIuwq 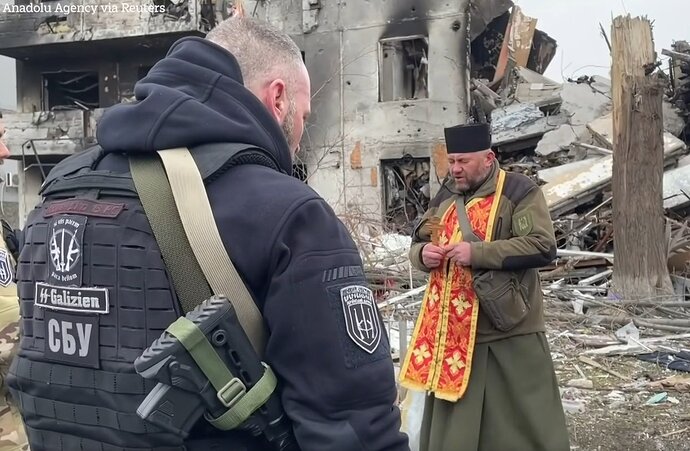 What does that say about the status of fascists in the Ukrainian government?

Should FBI and the US military allow similar patches on their uniforms? 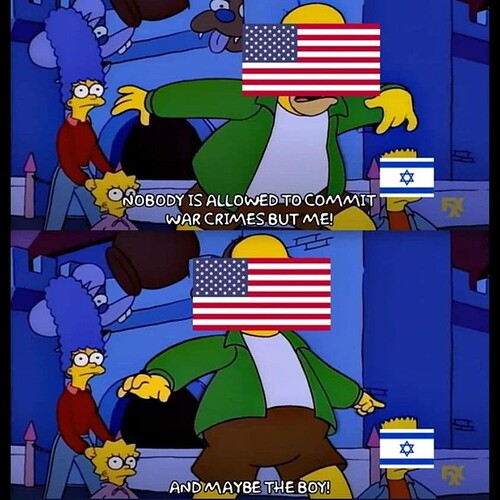 What does that say about the status of fascists in the Ukrainian government?

The Azov battallion is “the government”?

Should FBI and the US military allow similar patches on their uniforms?

The Eurovision group included a plea for foreign intervention at Azovstal. A large portion of the remaining Azov Battalion is trapped in underground bunkers under the Soviet-era steel plant surrounded by Russian and allied forces. Members of Ukraine’s Azov battalion trapped inside Mariupol’s Azovstal steel plant have said they fear they will be killed if captured by Russian forces, as they pleaded with Ukrainian authorities to help arrange their extraction.

Speaking to the media from inside the besieged steelworks, an Azov commander and lieutenant, looking gaunt and pale, said they had defended the city for the people of Ukraine and the rest of the world and needed a third party to negotiate their exit whether by land or sea.

There are believed to be 2,000 soldiers in the plant, 700 of whom are said to be wounded.
https://www.theguardian.com/world/2022/may/08/surrender-is-not-an-option-azov-battalion-commander-in-plea-for-help-to-escape-mariupo

Was the song any good or was it a sympathy vote?

That’s all I care about (to the degree I care…

Here is a video of the winning song with English subtitles: was it a sympathy vote?

And apparently Russia social media went mad with rage. Apparently this matters more to them than the genocide thingy.

was it a sympathy vote?

And apparently Russia social media went mad with rage. Apparently this matters more to them than the genocide thingy.

I had no idea…

Videos of Ukrainians torturing and killing Russian POWs are not helping either. Nor are reports of Azov fighters using civilians as human shields.

According to local Ukrainian reports, the attack on the Russian Prisoners of War (POW) was carried out by the "Georgian Legion", a group of Georgian volunteers formed in 2014 to fight for Ukraine. | OpIndia News 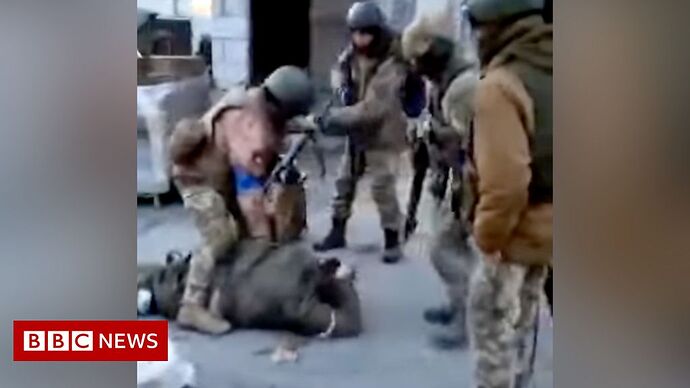 The fact that Ukraine is erecting monuments to groups who did similar things 75 years ago certainly makes the reports plausible. Fascists act like fascists.

This made me giggle…

The contest is hugely popular in Russia, with some suggesting a win for Ukraine will plunge them into “soul-crushing despair”. 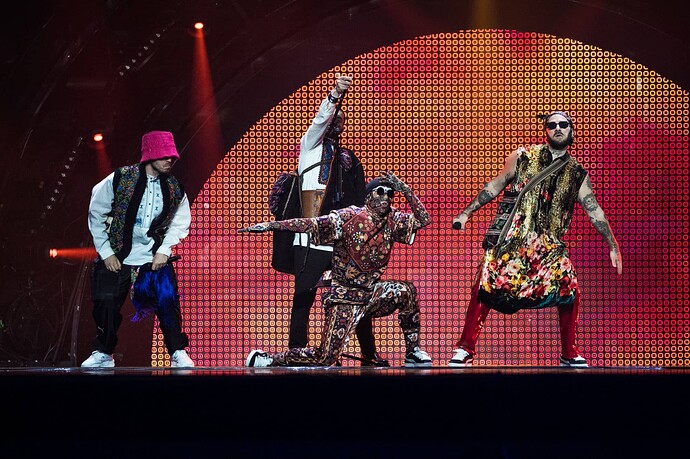 One Russian journalist called for the contest to be bombed with a "Satan missile", according to local reports.