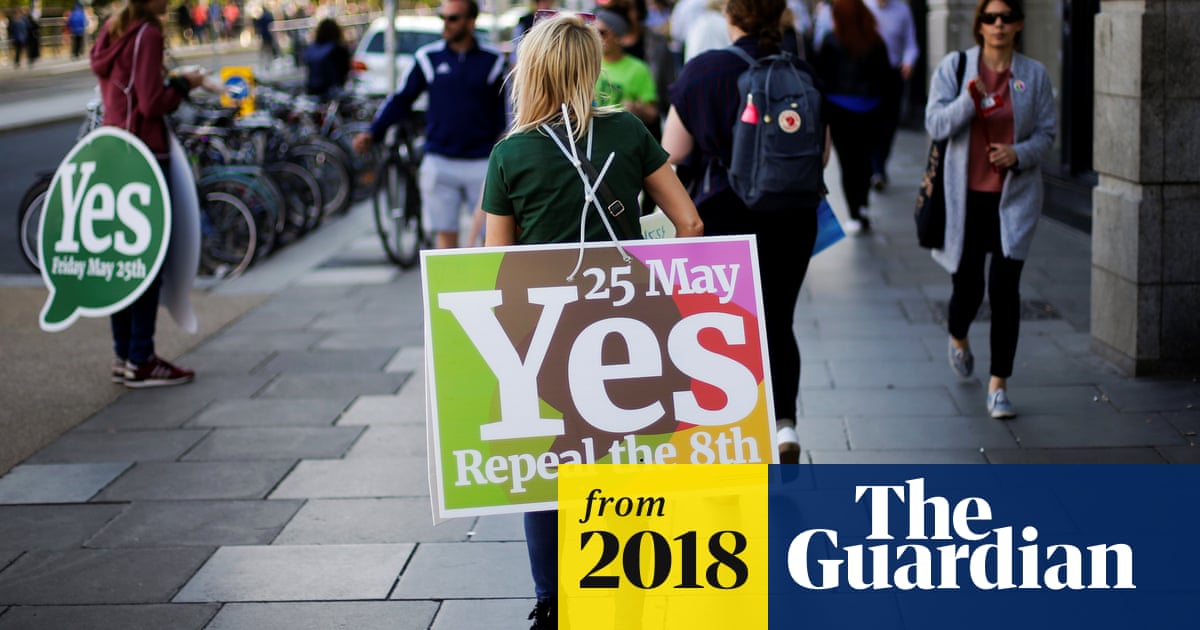 In what is shaping up to be a rout, the Irish people have voted to amend their constitution to relax what are among the strictest abortion laws in the world.

Exit polls have the result 68% to 32% nationwide, so even if they are way off, it is unlikely that they are THAT far off.

The yes margin is 77% in Dublin according to exit polls.

Good lord. Hard to believe that Ireland is joining the 21st century.

Good, government should not be in the business of telling women what to do with their bodies.

The Pope is going to excommunicate Ireland.

Great news! I’ve been fretting all week along with my Irish friend who lives in England. She hopped over to vote today.

Guy, who works for my husband, and his wife flew back to Ireland to cast their Yes votes. 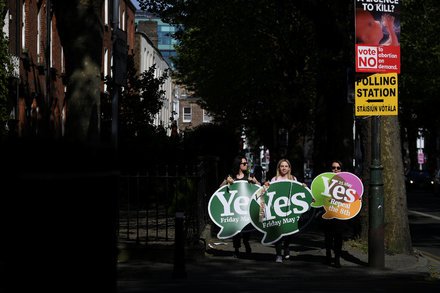 Understanding Ireland’s Vote on Whether to Keep Its Abortion Ban

Not babies, sneaky but good try

Why do you think 68% of the Irish voters want to kill babies.

The reddest of red herrings.

Good…choice wins out a little…

I expect someone to post this kind of silliness in a thread about school shootings in response to someone defending the 2A. It’s beneath you here.

we did that centuries ago.

We ignore choice every day.

Killing innocent babies for fun and profit as a choice that is not borne of life threatening necessity is the height of depravity and narcissistic indulgence the likes of which Elizabeth Báthory would be envious.

That may very well be a correct view and yet the right to privacy is sacrosanct imo.

We ignore choice every day.

Killing innocent babies for fun and profit as a choice that is not borne of life threatening necessity is the height of depravity and narcissistic indulgence the likes of which Elizabeth Báthory would be envious.

The bolded material is precisely why the pro-life movement is in complete decline and losing ground by the day, including the knockout blow just issued in Catholic Ireland.

A women having to go to England from Ireland to abort a fetus with severe deformities is not having “fun”. On the contrary, she is filled with sadness at having to take the step, to prevent an even worse outcome.

A girl that has been raped or the victim of incest is certainly not having “fun”.

Hysterics and untruths such as the above will only defeat your own cause, not help it.