Iran will never return to the Negotiating Table?

The Brits left one hell of a mess in their wake when they rolled up and left the ME. There’s no question about that.

The fact remains though that the ME has never been able to govern itself for any length of time without dictatorial rule.

As long as Islam is the dominant religion in the region it’s going to remain that way.

Your avoiding the question,

We don’t need the Europeans or Chinese, the US can act unilaterally or with an Arab/Israeli coalition if we decide to.

decide to do what?

I’m not avoiding anything. Our options are pretty well unlimited. It will depend on what the president and congress are willing to do and how far whatever coalition we build is willing to go.

The Europeans can join with us or watch.

Options? If our coalition consists only of ME countries, what options do we have that isn’t military?

You can start with cutting off all trade with Iran in the region and enforce an embargo on their oil exports.

Do you remember how hard it was to get enough countries to agree to the sanctions that finally brought them to the negotiating table?

“Allies within the region”.

We don’t need the Europeans to cut off trade at their borders or to enforce a blockade on their oil shipments.

And that’s a problem why?

Because I asked you what options were available with a coalition of ME countries that did not involve military options.

Blocking trade at the border does not necessarily require any military intervention other than turning trucks around.

As for the rest. Here is one of the core problems with the inspection regime. It never allowed full, complete, unfettered inspections.

Deep in the deal’s details is a procedure under which Iran would have to provide access to suspect sites, including at its military facilities, within 24 days. If Iran refused, it would face the possibility of U.N. sanctions being slapped back on it.

In the end, Britain, China, France, Germany, Russia and the United States agreed on language with Iran that requires more of Tehran than the existing global nonproliferation system while avoiding a direct mention of the sensitive military site issue. 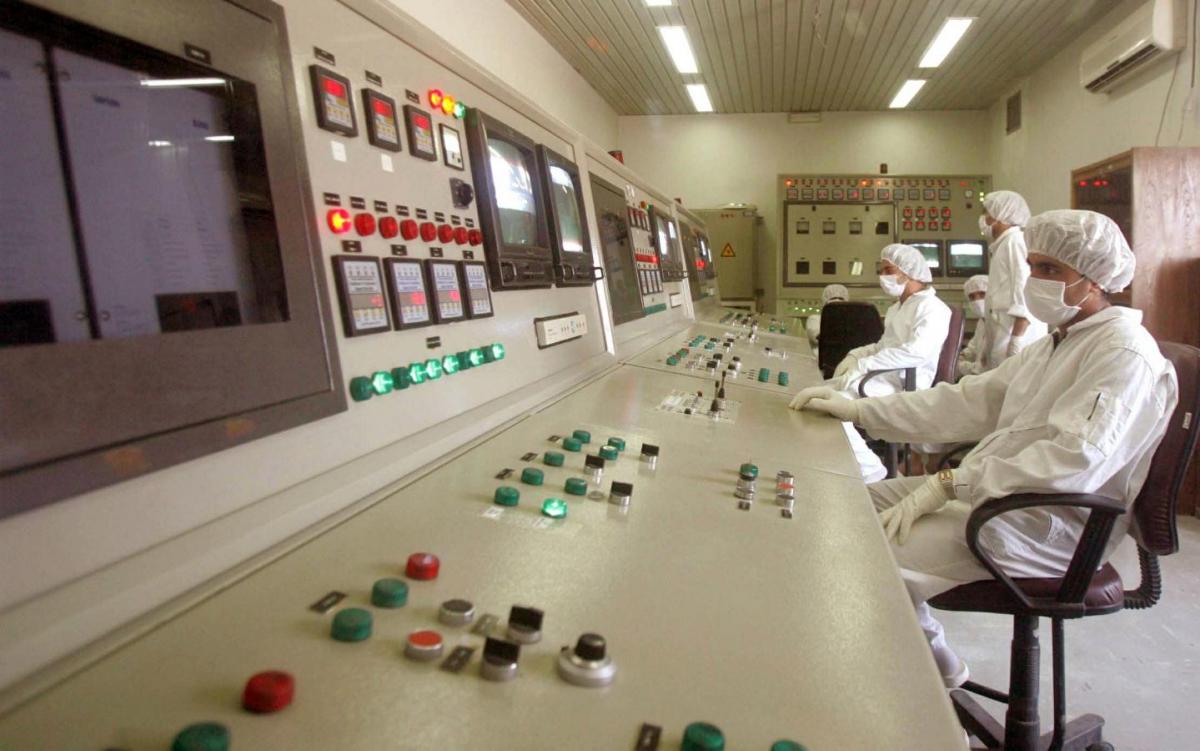 Major powers and Iran finessed how U.N. inspectors will get access to Iranian military sites in Tuesday's nuclear agreement, with a formula that gives the United Nations strong inspection powers while allowing Tehran to save face.

This was a terrible deal from day one.

I’m completely aware of the the 24 day notice. Do you think they could remove a uranium enrichment facility in 24 days?

Of course they don’t want foreign countries to have access to their military bases on a moments notice. Does that really sound reasonable to you?

We were never told that the IAEA would have unfettered access to their military bases. If you thought we did, you were misinformed. We do have greater access to inspect than we have ever had.

at best you could block their sea trade.

Do you think they could remove a uranium enrichment facility in 24 days?

not without inspector noticing.

They could hide one quite easily and could even much more easily move weapons and stockpiles.

Iran is very adept at building secret underground nuclear facilities. Another problem of course since with it being a closed country there’s no way to tell how many undeclared sites there were to begin with or what’s been built since.

Another problem with the original deal.

US inspectors will be banned from all Iranian nuclear sites under controversial deal amid warnings ‘only American experts can tell if they are cheating’
Only countries with ‘diplomatic relations’ to Iran make up inspection teams
As the U.S. does not, no American nuclear experts will be taking part
NSA Susan Rice also confirmed no independent U.S. inspections in Iran
Nuclear deal with UN requires Iran to dismantle key elements of program
Inspectors will have access to nuclear facilities, but must request visits 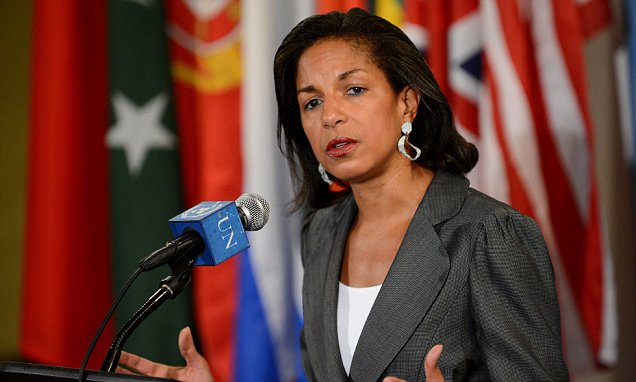 New deal: US inspectors banned from all Iranian nuclear sites

As the U.S. currently does not have diplomatic relations with Iran, no Americans will be involved in the on the ground inspections of the nuclear facilities, National Security Adviser Susan Rice said.

Only if they knew something was there to begin with which of course is impossible to know.

an enrichment facility isn’t something you can hide any inspector would notice it easily.

You can hide anything, it’s just a matter of how much money you’re willing to spend on it and we gave them over 150bn dollars.

We gave them their own money back. We would have had to pay them more than that by now.