I agree with 45 Office Mr Trump

I have been thinking about boycotting the MLB all day for the ■■■■■■■ Georgia fiasco. And the Mr Trump put out his opinion. right on Mr. President. Let’s go. 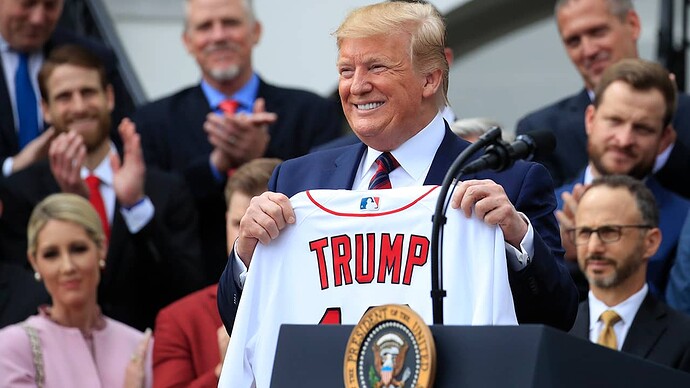 Former President Donald Trump fired a high, hard fastball at Major League Baseball on Friday night, urging fans to boycott the "national pastime" over its decision to pull this year’s All-Star Game from the Atlanta area.