How long can the minority rule

Now that I would pay to see.

Really? Where did he get it from?

Nobody wants violence. But if it happens, you think it’s justified. It’s not the violent people’s fault.

Just turn off the food stamps.

within a few years, everyone is working. a few years later, the weak will be strong, lib men will regain their gonads, children will have fathers …and progressive liberalism will have nothing to offer of value anymore. And that will be that.

No one wants to abolish SSM.

The hysteria level is off the charts.

What will they do if the big blue wave doesn’t happen?

Now that I would pay to see. 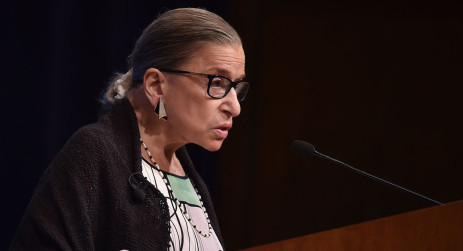 The Handmaids Tale is coming true libs. Be very worried, especially if you are a woman.

The remaining libs will sublimate their inner need to complain and their need to be a hero into very active protest against cheese. They might even go after cows. So… no promises.

Libs are not a majority.

Bingo! That’s the point that they refuse to acknowledge.

Could be worse for the libs. Mike pence could be POTUS

Sssshhhh! What’s the matter with you?

I’ll be thinking of my own farm raise beef instead thanks.

I do enjoy watching you get all huffy when people treat you the way you treat others. Brings a smile to my face.

Have a nice day.

You couldn’t even get Proposition Homosexual Marriage passed on a vote in freaking California!

How do you figure you’re a majority nation-wide?

They think the nation is the Pacific and Atlantic coast’s. They forget about everything in between.

They will resort to 70’s era violence and then some no doubt.