How Exactly Do You Tone Down Gayness?

How exactly does one ”tone down gayness”? What about this guy just screams GAY? I’m seeing a bald male officer in uniform.

Looks like the county will have a hard time appealing the retaliation charge as Sergeant Wildhaber was forcibly reassigned the overnight shift 30 miles away from home after filing his complaint.

I see no reason he shouldn’t have gotten the promotion if he was qualified.

You wouldn’t be able to tell by looking at him that he’s gay. Hear him speak a couple of sentences though, he’ll make it known. lol

Who cares how “gay” he behaves if he’s a good cop putting his life on the line for his community?

Maybe I missed it… Does the article say if he’s actually gay?

I just remember Oscar from The Office 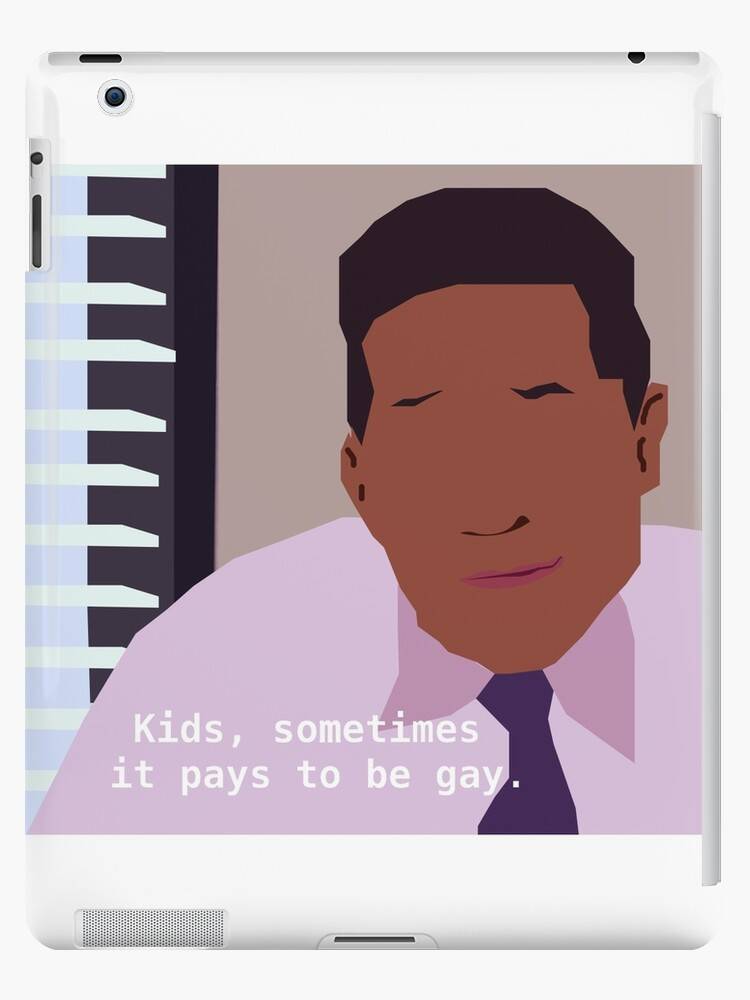 Very proportional to the heinous nature of the offenses. lol

It’s punitive, so the department doesn’t treat other gays the same way.

Maybe I missed it… Does the article say if he’s actually gay?

Yeah. At least his lawsuit alleges that.

Does the article say if he’s actually gay?

It says so in the 2nd paragraph.

To SixFoot’s comment about his voice - I didn’t hear him speak, but it’s a big mistake to stereotype people by their voice/accent.

I’ve got a friend who, when I first met him, I did think was gay strictly because of the sound of his voice, that stereotypical “gay” accent, when he talked. Turned out he was happily married with a couple of kids.

That stereotypical gay accent may identifiy gays, but there are portions of the country where it’s just the accent and every guy, gay or straight, sounds like that.

Since that was the judgment it certainly is.

Yup both the title and around the 2nd paragraph.

Reprisal is a serious offense—and illegal. Man got reassigned the graveyard shift 30 miles away from home and switched from second shift to midnights upon filing his complaint.

The amount should be appealed as it is a ridiculous award. Most people i worked with drove further than that and worked shift work. So what???

It says so in the 2nd paragraph.

Next question: How did the department know he was gay?

Of course, none of these questions matter here. The case was tried and a verdict was reached.

But the question in the title of the thread still could be answered.

Maybe the guy made a point of mentioning it at every opportunity. Maybe he wore it on his sleeve (figuratively). Maybe he did so literally. We really don’t know what the guy did/said. Or how he decorated his locker. Some gays are clearly over the top. Some are not. An over-the-top person CAN tone down gayness (or whatever else he’s over-the-top about.)

I’m curious as to what the dollar amount over the entirety of his career would’ve been in regular earnings. 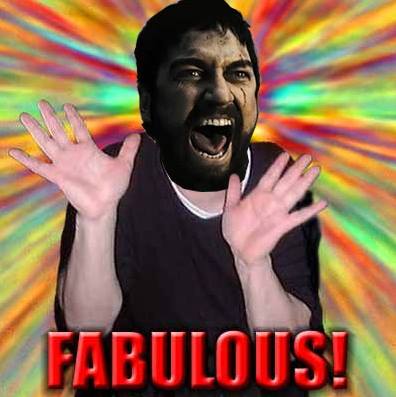 Try not to think about it this much.