Hey, ladies in the military

Or just ladies in general who are around a lot of men. If you get sexually harassed you need to just take it. 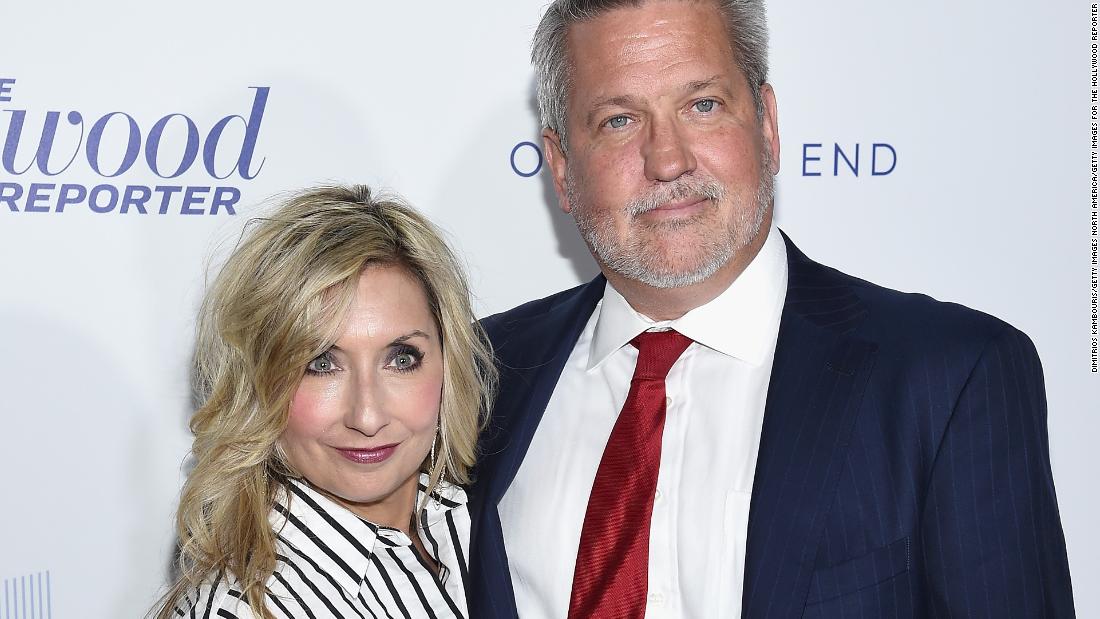 Bill Shine's wife, Darla, had radio show where she said women in military should...

Darla Shine, the wife of new White House deputy chief of staff for communications Bill Shine, hosted a radio show in the late 2000s where she once mocked victims of sexual harassment in the military and repeatedly pushed fringe conspiracy theories...

They should make that a thing!

Rape in the military. Now there’s a good topic.

When i was in the military, rape COULD carry a death penalty.

Thank GOD she is just Shine’s trophy wife (or boobie prize wife) because she is one very uneducated lady.

From the OP LINK.

“Why would you want to go die on the front line? You have to be an idiot. And why on earth would you fight to go on the submarine ship for months on end? You know there was just a story with these girls, these women who are upset that they are sexually harassed in the military. What do you think is going to happen when you go on a submarine for 12 months with 4,000 horny soldiers? I hate to say it, but it’s true. They should not even be allowed. The top military should say, ‘No way, you’re not allowed.’ But you know, but you know the feminists have fought for these rights. It’s so stupid. I don’t know why anybody would want that.”

They are building submarines might big these days. Not only that if they are carrying 4,000 “soldiers” I wonder just how many sailors are on that submarine?

Darla is obviously not the brain trust in the family.

Wonder how much of her stupid has worn off on him?

I would love to hear the audio or read the transcript of a “deep political conversation” between Darla Shine and Ben Carson.

There is no right to serve in the military.

You’re correct though, she’s stupid. A submarine is a boat, not a ship.

Some of the best movies out there are based on submarines. Hunt for Red October, Crimson Tide, and U-571. I don’t think I would have wanted to serve on one of those.

I mean you get into combat and are submerged, hit by a torpedo you are dead. Serious question Sneak, do you know of any sailor whose ever survived a submerged torpedo hit? I don’t mean know them personally, just know of an accounting of it?

rape apologist are the best people.

That’s certainly not a good thing to say but 2009 seemed a bit too dated for this to be a story.

But now I see the tie-in:

Bill Shine exited his job as president of Fox News in 2017 amid allegations he had mishandled reports of sexual harassment at the network.

That’s not a good hire for the White House. I wonder what he brings to the table that made it worth the headache.

This White House is chill with sexual harassment they live in the pre 2000’s world where you could still slap a woman on the ass at work.

No, I’ve never read of one.

where you could still slap a woman on the ass at work.

where you could still slap a woman on the ass at work.

And by at work I think you mean the waitress at the diner or the barmaid in the honky tonk.

This White House is chill with sexual harassment they live in the pre 2000’s world where you could still slap a woman on the ass at work.

Ughh, just as I thought. Rather be on a carrier.

Funny story about that. I went to an officiating clinic once, as I officiate both high school and collegiate wrestling. The clinician was talking about not letting competitors use the out of bounds line to their advantage, because 9 times of of 10 those wrestlers know exactly where they are in relation to those lines. He quiped that his son served on a naval carrier and that those boys loved to play football on the deck of said ships and oddly enough those sailors knew EXACTLY where the out of bounds lines where

Funny thing is Bush Sir did that once in the WH no one cares though.