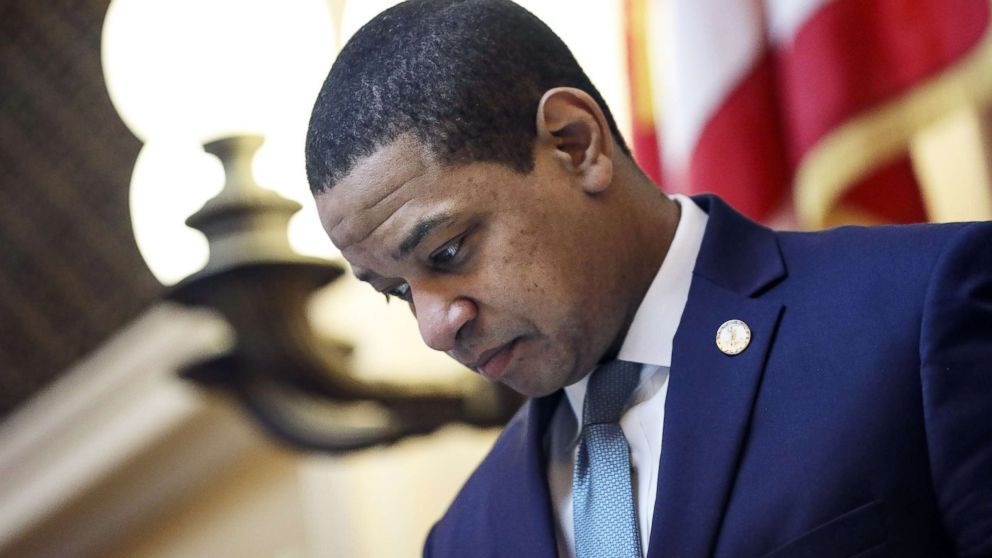 A second woman has come forward to accuse Virginia Lt Gov. Justin Fairfax of sexual assault. Through a statement released by her attorney, Nancy Erika Smith, on Friday, Meredith Watson claims that Fairfax raped her while the two were students at...

Can anyone explain how such a charge can be proved, or disproved, after 15-20 years?

Highly unlikely it can be proven unless she kept a dress/clothing with DNA on it.

About the best you could prove is they were both at the convention, then it’s a he said/she said thing.

You can’t, its he said she said. That’s why it extremely important to report the rape when it happen. Go to hospital immediately. They know what to do to preserve evidence.

And then you tell personal friend whelm you can trust.

It can’t. Just as it was impossible to prove what happened that day between Dr. Ford and Judge Kavanaugh. All that can be done is to listen to both sides and let each of us make our own determination as to what happened. It’s never going to be easy. On one side you have a victim telling a very compelling story and on the other you often have the accused with a very different account of what transpired.

Nice deflection to bring Kavanaugh back up.

As if that was some distant memory… lol

It’s not even a deflection. It was just the most recent, high profile example of a situation like this.

We don’t have time machines. It’s not possible to travel back and view what happened between two people decades ago. It becomes even harder when one claims it was totally consensual and then, years later, someone comes forward claiming it was not.

And you’ll find with every incident, each will be just a little different in the facts that can be proven.

For example, with the new accusation, there might be evidence that they were both in the same city, both at the same convention. From there, it might be proved that people saw them together. Now if she didn’t tell anyone what happened, no others in the room, that’s as far as the Proof can go. Everything beyond that is he said/she said.

Now compare that to Kavanah (since you brought it up). The only thing proven is they both went to private schools (were NOT in the same school), lived in the same city. Beyond that, nothing else has been proven. Beyone them living in same city everything else is he said/she said.

Now Compare to the original accusation against Fairfax – We know they saw each other. We know this because he said what happened was consentual. So the only he said/she said on that one was if it was consentual or not.

I would also say that Kavanaugh was seeking a lifetime appointment to arguably the most influential position in the country and therefore deserved extra scrutiny. It was clear from the beginning the accusations against him were never going to be definitively proven.

We know you don’t want to talk about Kavanaugh and how hard Trump supporters argued for ‘presumed innocence’ since you’re taking quite a different tack now.

If a lib did this you’d call 'em a hypocrite.

So they are positions, such as Lt. Governor, in which a certain degree of doubt regarding sexual assault can be handled with a perfunctory “looking into.”

Was simply going into why it was important to hear from Dr. Ford about Brett Kavanaugh, despite the fact there was no real way to prove her accusations.

And it’s not important to hear from the other one because it’s not a life-time appointment.

Bill Cosby could probably explain it.

Read the Kavenaugh threads for yourself and see what members on the left said about him.

They had him tried, convicted and sentence.

They don’t speak for me and I don’t care what they said.

I don’t use other’s bad choices to defend my own. I try not to make bad choices.

Then ignore what I’ve said…you weren’t here at the time. My posts are direct at THEM.

Back to OP before they “meaning you know who derailed this thread”.

It’s extremely important for girls/woman who have been a victim of sexual assault need to get it recorded. That’s should be number one job for women rights IMO.