As noted in an earlier thread, the vast majority of recent riots have been associated with BLM protests, and BLM-related protests have resulted in at least 42 deaths. Yet Kamala Harris has said that the BLM protests will continue after the election: 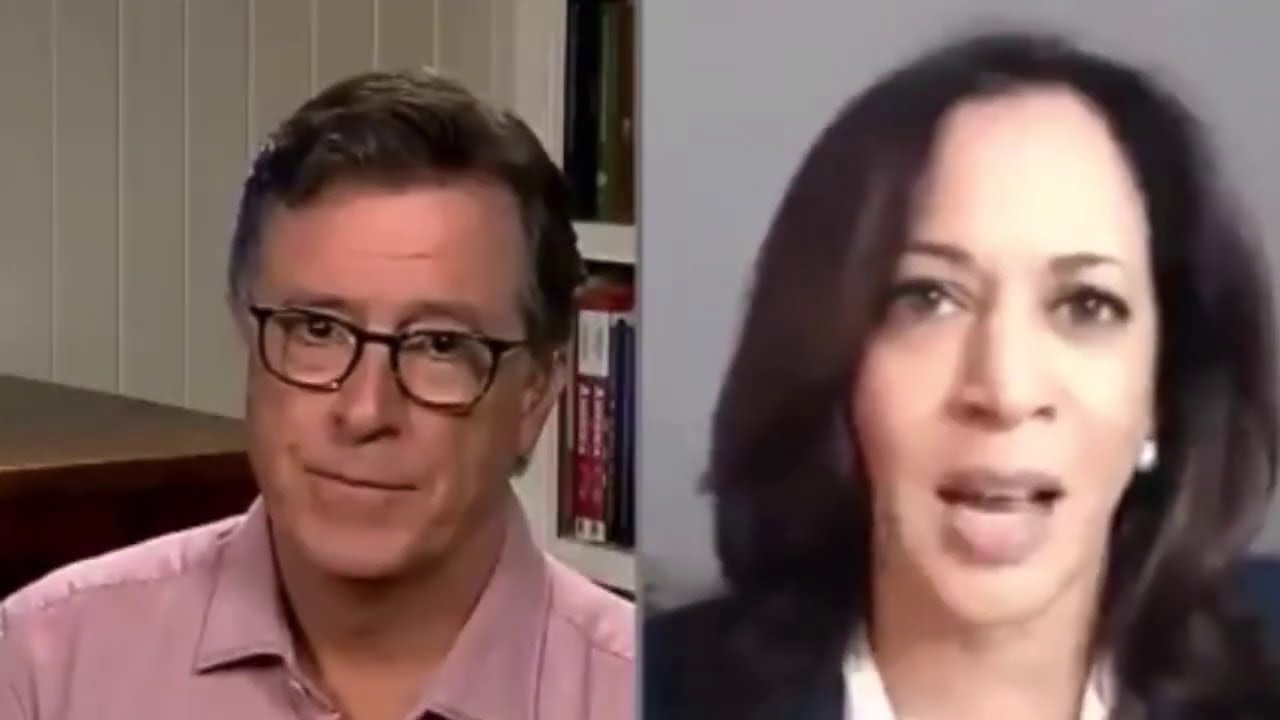 In September she continued to support BLM protests:

“Nothing that we have achieved that has been about progress, in particular around civil rights, has come without a fight, and so I always am going to interpret these protests as an essential component of evolution in our country . . . Did she really just say this?

Now Biden is introducing himself as Kamala Harris’s running mate: 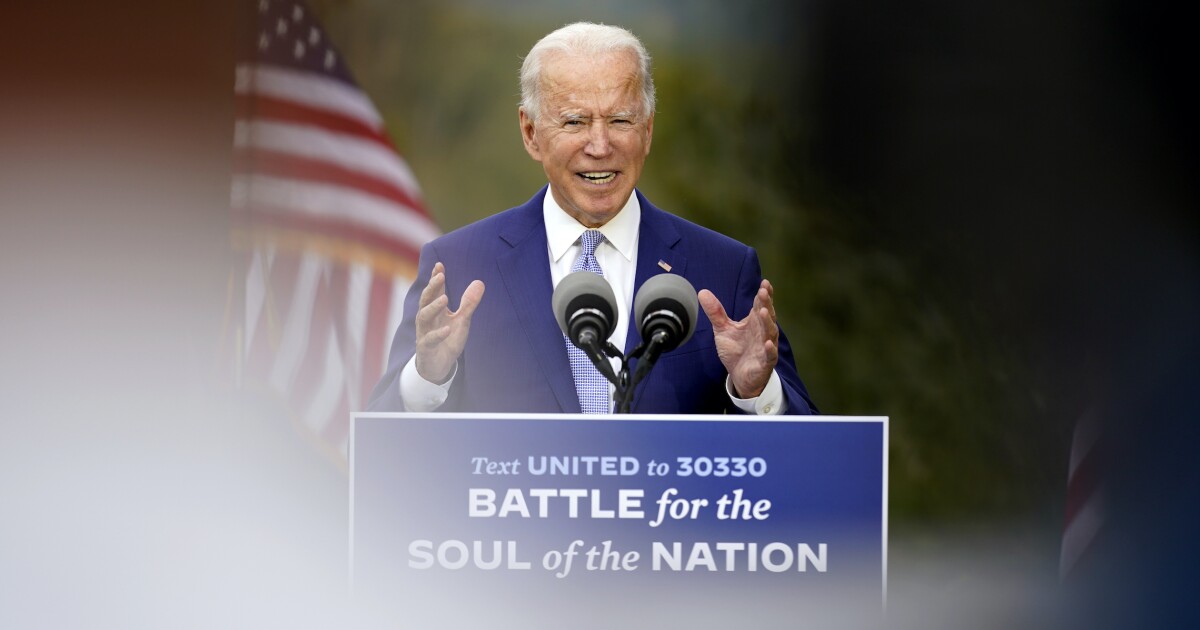 Democratic presidential nominee Joe Biden riffed at the start of his stump speech in Atlanta, introducing himself as Sen. Kamala Harris's running mate.

Is the Harris-Biden ticket promising more riots and violent protests?

It looks like one of the few promises they can actually keep.

For background here is the link to the earlier thread:

Approximately 95% of recent riots are BLM-related Outside The Beltway

. . . up to 95 percent of this summer’s riots are linked to Black Lives Matter activism, according to data collected by the Armed Conflict Location and Event Data Project (ACLED) . . . Of the 633 incidents coded as riots, 88 percent are recorded as involving Black Lives Matter activists. Data for 51 incidents lack information about the perpetrators’ identities. BLM activists were involved in 95 percent of the riots for which there is information about the perpetrators’ affiliation. Of course,…

I wonder how much longer those law abiding citizens that live there, will put up with this? Sooner or later, I’d wager they’ll call in the feds cuz local government isn’t getting the job done…or are they?

Nancy Pelosi is already preparing to remove Biden with the 25th amendment; he is likely only to be a transitional figurehead.

Will a President Harris be prepared to call the National Guard to end BLM-related riots?

Or would she side with the violent protestors and allow them to destroy American cities?

Here is a link to Pelosi’s proposal on the 25th Amendment: “Crazy Nancy Pelosi is looking at the 25th Amendment in order to replace Joe Biden with Kamala Harris,” he told his 87 million followers on Twitter.

Lol wait did you think they were going to end after the election? Is this like how you think COVID is going to go away?