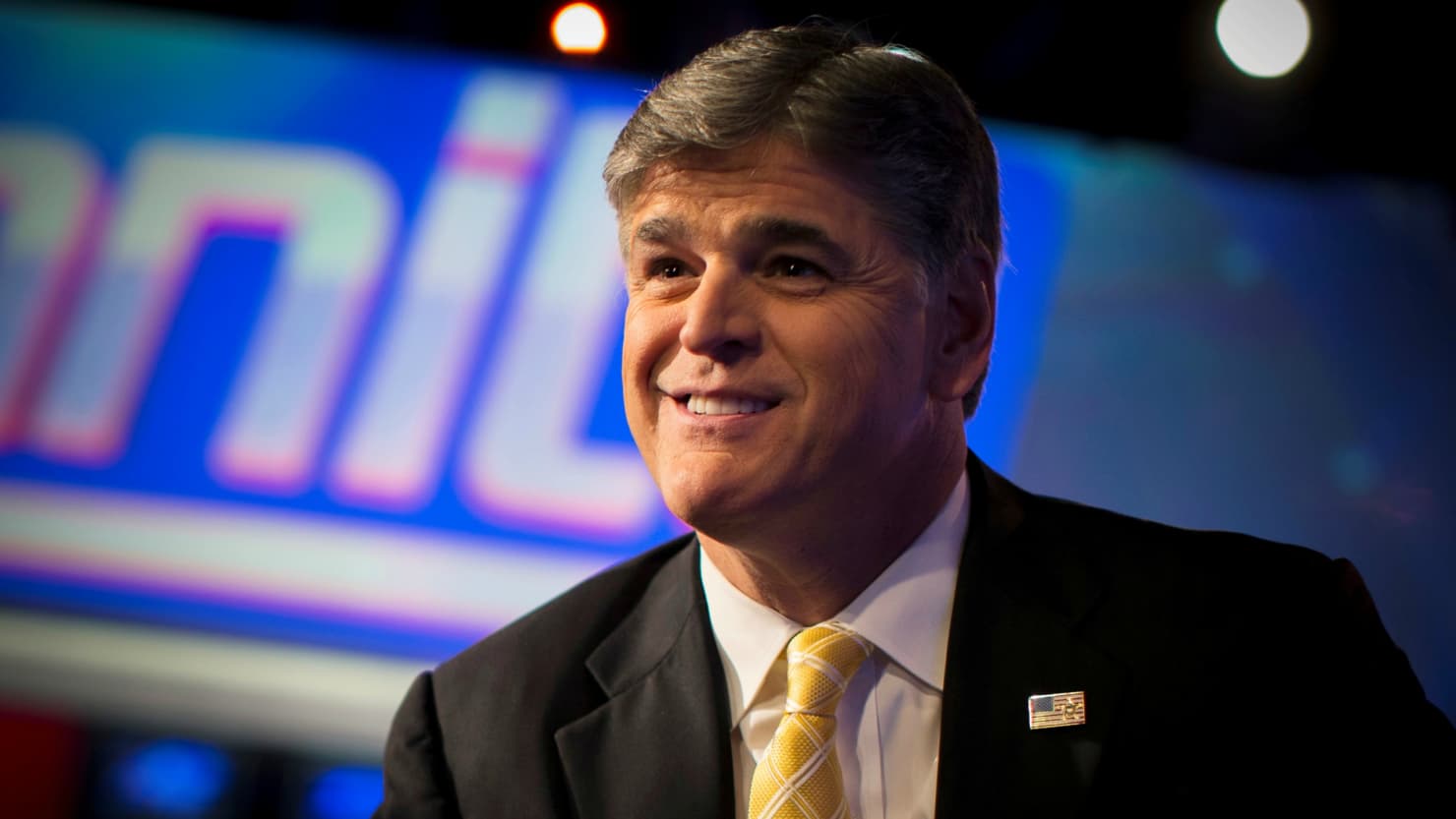 Hannity is the owner a massive real estate empire spanning various states and spread across 20 shell companies. His real estate portfolio has “at least 877 residential units, which were bought for a total of just under $89 million,

it gets better…and by better i mean more funny

He reportedly brought up the majority of his holdings in 2013, after banks had foreclosed homes of owners who defaulted their mortgages. Hannity was a critical voice of the foreclosure rate during the Obama administration, reportedly saying that “millions more Americans suffering[.]

The Fox News host had Carson on his show in June 2017 to discuss HUD’s agenda, and reportedly did not disclose his business interests on the show.

So basically its its saying he bought up 89 million dollars worth of homes and apartments using HUD…Ill be curious how this comes back to cohen. If he funneled money or not into those shell companies. Does that mean Hannity used the shell companies to avoid taxes? ( i dont know i dont understand the use of shell companies fully)

If you’re going to go after Hannity, you should probably get a better source.

lol…im not worried about it

Most famous people buy property using a shell company to maintain their privacy. There is nothing strange about it.

Dude you might want to be careful with this.

lol…im not worried about it

We don’t love you for your brains.

oh i know…im just reporting whats in the news.

Nothing illegal or unethical about using shell companies. It is a common practice.

I worked in real estate. Lots of investors use holding companies to maintain their anonymity.

Nothing seedy about it.

I worked in real estate. Lots of investors use holding companies to maintain their anonymity.

Nothing seedy about it.

Didn’t say there was anything seedy about it. I was impressed by the total monetary value.

I agree. I would avoid this topic like the plague.

This isn’t the venue to discuss host related financial holdings. There’s other places for that.

My bad. It first came to me as some sort of “gotcha.”

Sean has been making a celebrity salary since the mid 90s.(30 years?)

A LOT of real estate dropped in the panic a decade ago and, if one had the guts at the time, it wasn’t too hard to guess which foreclosures would likely double in value within a decade.

But the ONLY way for real estate prices to revover was for people to buy real estate.

Personally I am a little surprised Sean put such a large portion of his money into real estate.

Meh. Maybe he has a LOT more money than I think and that’s a small portion

Does he own 100% of the holding companies?
Do the companies own the properties debt free?

I should note that Forbes estimates Hannity’s 2017 compensation at $36 Million, so he clearly has the money to invest in large amounts in real estate.

Not a bad investment.

News is news…it is what it is…if you dont like it dont discuss it.

IOW even if Sean Hannity is 100% owner of the companies, (I doubt it) the homes are worth $89 million, but the compo don’t own the homes outright.

If we ignore all the borrowed money and partial partnerships and mortgages on the properties we could claim my friend is worth almost $1 billion.

The truth is he is a college professor and
real estate consultant who might or might not become very rich one day. For now he is just another upper east sider who kinda has money, but not by NY finance sector standards, and he doesn’t own a car.

Moved to economy, nothing political about owning property or using shell companies to do so.

Reminder of the rule on Sean – you can disagree with what he says, but don’t attack or disparage him.

Sean has long said on his show that he prefers real estate investments over the stock market. It’s not at all surprising that he would go in with a group of investors that use the governments rules to their advantage. Go buy some mutual funds if envious.

If you’re going to go after Hannity, you should probably get a better source.

What’s wrong with The Guardian?