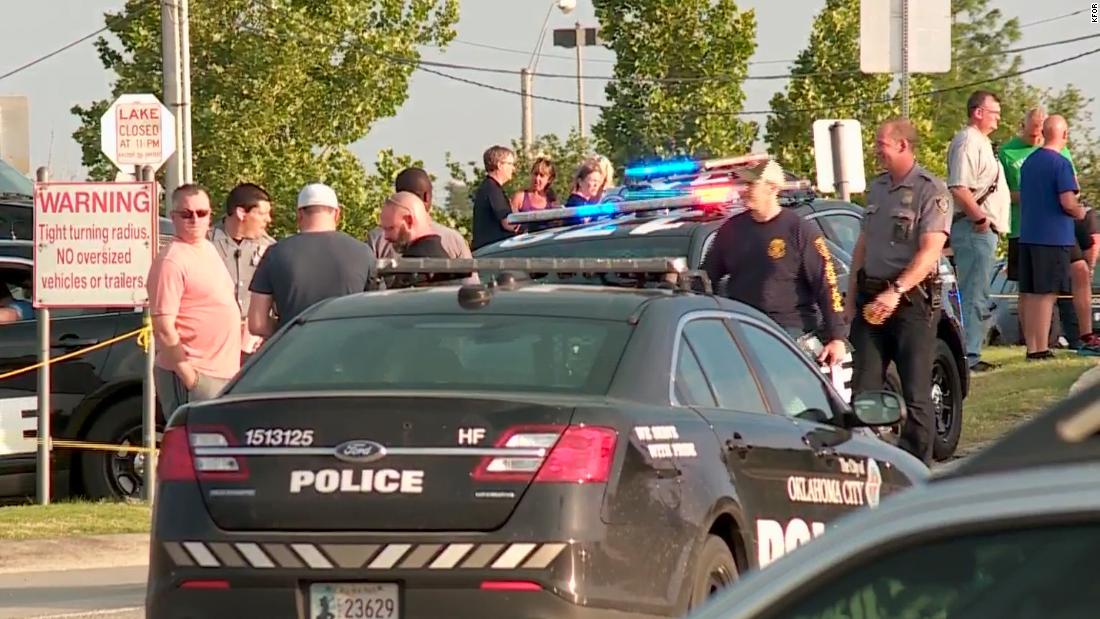 Armed bystanders gunned down a shooter Thursday at an Oklahoma City restaurant, killing him, police said.

Sounds like they took him down before he did more damage.

Obviously no kin to Bill Tilghman.

Wonder why they had to get their guns out of their trunks?

Sounds like the shooter wasn’t very competent. He got off plenty of shots and didn’t kill anyone (that I know of). You don’t see that much with these events if they’re planned.

The two guys that went and got their guns are heroes for sure.

He probably used the wrong gun.

Wonder where he was going?

Because the cops didn’t resolve it.

I’m not sure what you’re saying.

Because the cops didn’t resolve it.

I’m not sure what you’re saying.

It’s a really simple question… Why was a 28 year old mentally ill man a CLEET certified armed security guard AND obviously had every legal right to possess a firearm… Should he have had access to firearms?

LMAO… Did you listen to the interview with the brother? Tell us what should happen in these cases… Hell, forget a regular gunowner… Why was he still allowed to remain CLEET certified as an ARMED security guard?

While we are on this topic, it’s relevant to point out that Oklahoma in February, Governor Fallin cut the Oklahoma Mental Health (already way underfunded) another $2.16 million… 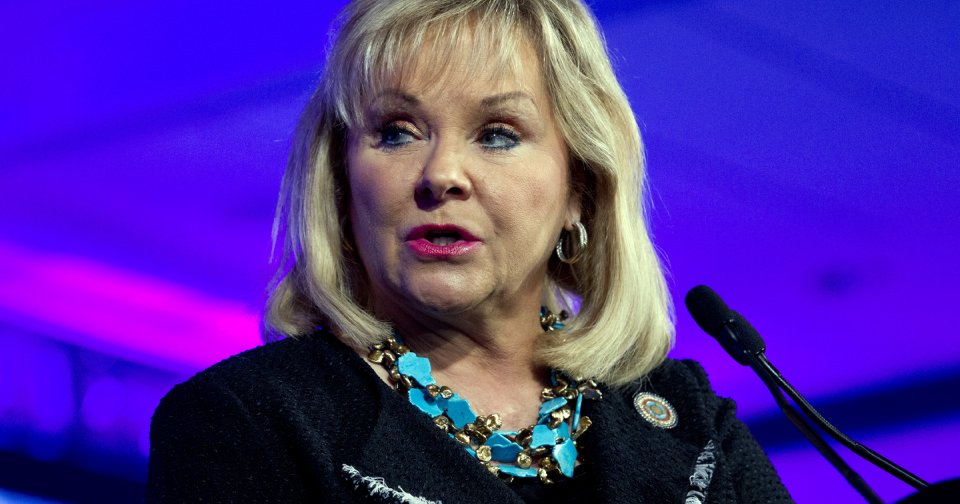 - The 2018 budget will end on a down note, with Oklahoma's governor signing a budget cut with just four months left in the fiscal year.

‘Man with a gun saves lives’ Doesn’t fit the narrative?

Ah I see how to work it now. He doesn’t sound like he’s from Oklahoma.

If there wasn’t a complaint, how would he be adjudicated? Because “everybody said so?”

For them. The Great Liberal Narrative. GLN.

While we are on this topic, it’s relevant to point out that Oklahoma in February, Governor Fallin cut the Oklahoma Mental Health (already way underfunded) another $2.16 million…
https://newsok.com/article/5585026/fallins-signature-puts-an-end-to-2018-budget-turmoil

You are both eating around the same bush.

He could be looney toons, but as Sneaky is pointing out. If a court hasn’t ruled on his condition then there’s nothing anyone can do. That IS the problem.

Until we stop thinking that all of the mentally ill are functional if they take a magic pill, this problem will continue. It’s the same with the juveniles. Until we realize that there are bad people, and brain defective people, and that not everyone is a prescription away from being fully functional this will keep happening.

I’m going through the same situation with my brother in law. He’s paranoid schizophrenic but refuses help.
And since his condition is rather minor no one will commit him or do anything.

So he continues to live in his parents house that has been empty for 2 years with the power off, peeing in bottles, and refusing to look for work because “society owes him!”, and refusing to seek treatment.

I think you screwed up your metaphor.

I’m sorry for your troubles.

Had he been adjudicated mentally ill or committed a disqualifying offense prior to today?