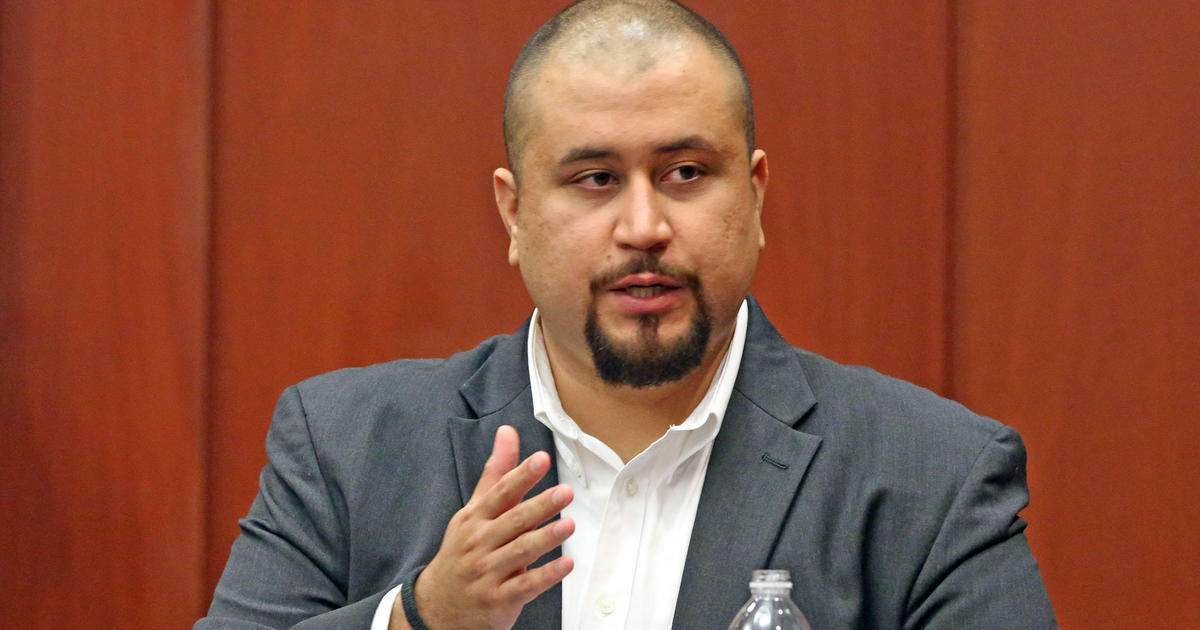 <Note to Mods: While this is not exactly political, none of the alternate forums appear suitable, so here we are.>

Evidently, a private investigator made ONE attempt to contact Zimmerman regarding whether he wished to participate in an upcoming documentary. He left a voicemail on Zimmerman’s phone.

Zimmerman could have called back and just said no and that would have been that.

But that is obviously too ******* reasonable an approach for **** for brains Zimmerman.

Instead, Zimmerman went on a full fledged stalking campaign, including threats to feed the investigator to the Gators. And making a bad ass reference to his killing of Trayvon Martin.

Zimmerman has now been arranged on First Degree Misdemeanor Stalking, a charge that carries up to 1 year in the county jail.

And remember, this is a PRIVATE INVESTIGATOR, so it is pretty much a given that everything is documented down to the last minute detail, so Zimmerman’s ass is grass.

County jail is NOT going to be a fun experience for Zimmerman.

He’s going to get his ass kicked in jail or much worse. The idiot can’t help himself.

If he can get away with murder he could beat this charge. But then again… OJ…

Seems to have this thing about stalking people, doesn’t he?

Actually, he was served a summons to appear on May 3. He will not be arraigned until May 30.

was the PI wearing a hoodie?

If he can get away with murder he could beat this charge. But then again… OJ…

He ain’t gonna beat this. Zimmerman did a great job of making an airtight case against himself. 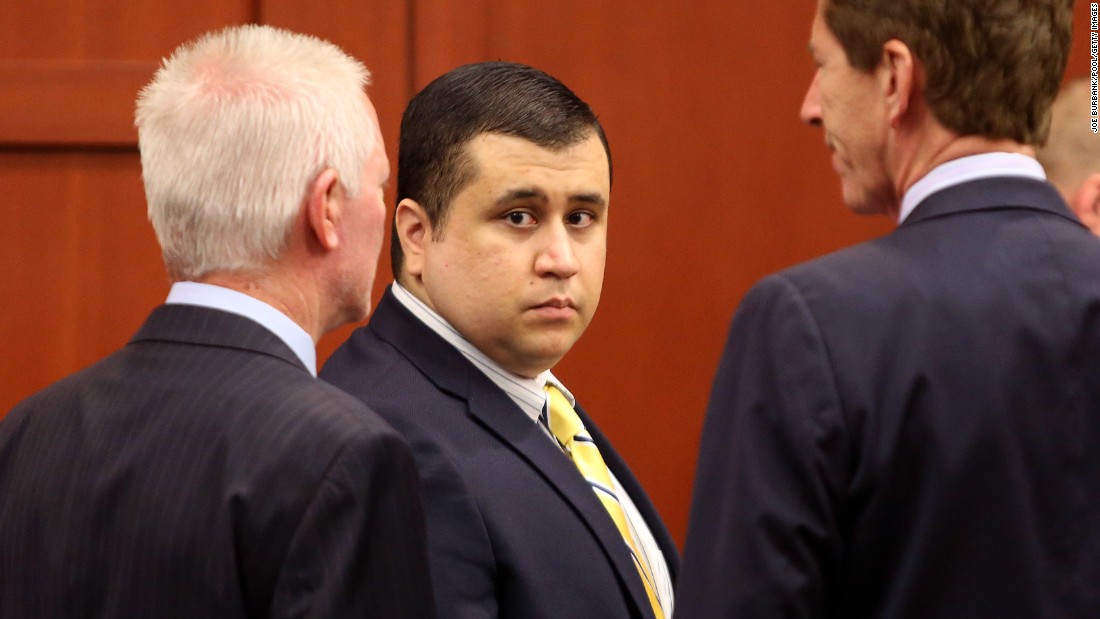 George Zimmerman, the man who was acquitted of murder in the shooting death of Trayvon Martin, has received a criminal summons for stalking, the Seminole County Sheriff's Office said in a press release on Monday.

Another one of those very fine people.

Guy has to learn that defending yourself once from some punk kid who had made it a point to confront him (per reports of his last call Martin had in fact got away Scott free but then chose to go back to confront Zimmerman) is not a basis for being a punk himself.

His life ain’t going to end well, he has big time mental issues.

i think he and OJ both were innocent. and a ton of current posters here were defending Z back in the day. one poster (i forget his name) said he was even sending money for Z’s defense fund. i guess it paid off.

Stalking? You mean like he stalked Trayvon Martin before killing him?

I’M SHOCKED I tell you… SHOCKED!

Yes. And he got away with it too.

Is the guy who ignored the directions of the 9/11 dispatcher, and trying to go play hero, who was TRYING to confront Martin, also a punk? Or does he hold zero responsibility for what happened?

Databyter. That’s the poster here who contributed to Z’s defense fund. I think his avatar was Winston Churchill maybe.

Yes. And he got away with it too.

so the witness was lying? Did he get charged with perjury?

so the witness was lying?

The main witness was dead. That’s how Zimmerman got away with it. Only one side of the story was told at trial. The human that could give us the other side was in the morgue.