Existential Threat to our Democracy

Fact - Trump sided with Putin over US intelligence community.

Fact - Trump didn’t call out the Nazis at the Charlottesville protests in 2017.

fact is Brennan ran CIA under Obama and number 2 under bush.

fact is CIA was wrong about WMD while Brennan was there.

Uh, you using six degrees of Kevin Bacon to link something here?

Can we focus on Obama’s speech?

and Obama had Rosen arrested and surveiled along with other reporters.

You’d have to do some pretty awesome backflips to try to compare the idiot in the WH with Obama in any way. Did you keep the stub when you pawned your soul?

Very good. Now see if you can recognize other things in your environment.

Here are some words that are going to trigger you for a while: Osama Bin Laden was killed on Obama’s watch. 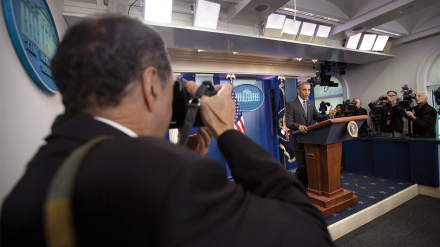 Trump Wages War on the Press, but Was Obama Much Better to Reporters? (Guest...

President Trump hasn’t called a formal news conference in more than a year, a scheduling lapse that ordinarily would inflame the White House press corps. Trump’s blustery war on journalism has at t… 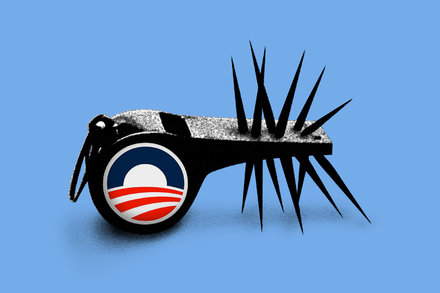 Obama has laid all the groundwork Trump needs for a crackdown on reporters.

funny how you are not literate enough to read but still post.

and, so was Christopher Stevens. why is that relevant. Are you saying you want Trump to start a war.

funny how you are not literate enough to read but still post.

Wow, that was a great back flip. You even got your butt in the air.

zing, right over your head. The video Lie Obama told about Benghazi. you know Susan Rice.

Just the mention of Obama triggers these numbflakes to no end. Lol!

zing, right over your head. The video Lie Obama told about Benghazi. you know Susan Rice.

All you have are talking points that have been shot down years ago. You need to live in the present. Your cult leader is nearing the end of his destructive occupation of the WH and life will be sad for you trumpers when you won’t be able to defend him every day.

Rosen was never arrested. Obama’s prosecution and persecution of government leakers was an abomination.

Thanks for posting this. It was good to hear the words of a sane ex president. He outshines trump to a great extent. Obama is a bright star shining like our sun where trump is a candle flickering in the wind of his own farts.

You seem to have a very short memory. The fact is, Obama was the worst President ever!.

Wait, wait a second. You claim this youtube video is proof that Obama was the worst President ever? Wow.

Have you forgotten what it was like under Obama and his love affair with illegal entrants? If you have forgotten, let Bernadette Lancelin EXPLAIN IT TO YOU

Obama didn’t give two twits about the sufferings of American Citizens living in our nation’s inner cities. All he was interested in was plundering our national treasury and fattening the fortunes of his inner circle friends.

80% of green energy money taxed away from the wages of hard working American Citizens WENT TO Obama’s corporate donors!

Just the mention of Obama triggers these numbflakes to no end. Lol!

Yep. Obama lives inside their heads. Every one of them.

Ahh, Yes a lesson in transparency. Obama was so transparent. 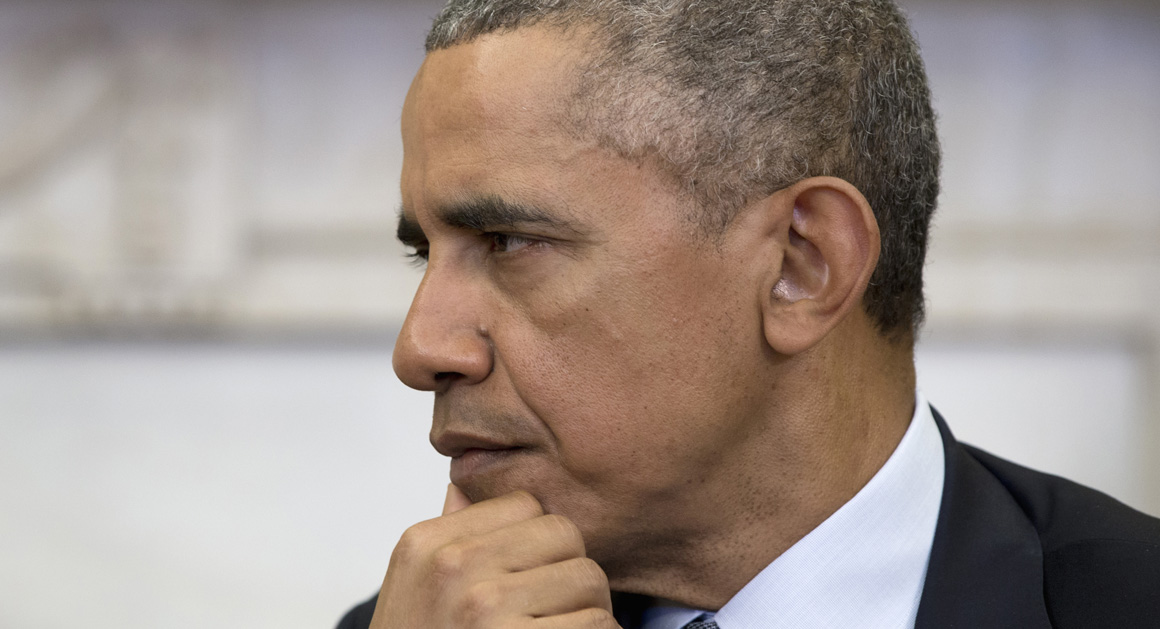 The judge left open the possibility that some of the records could be held back from Congress. 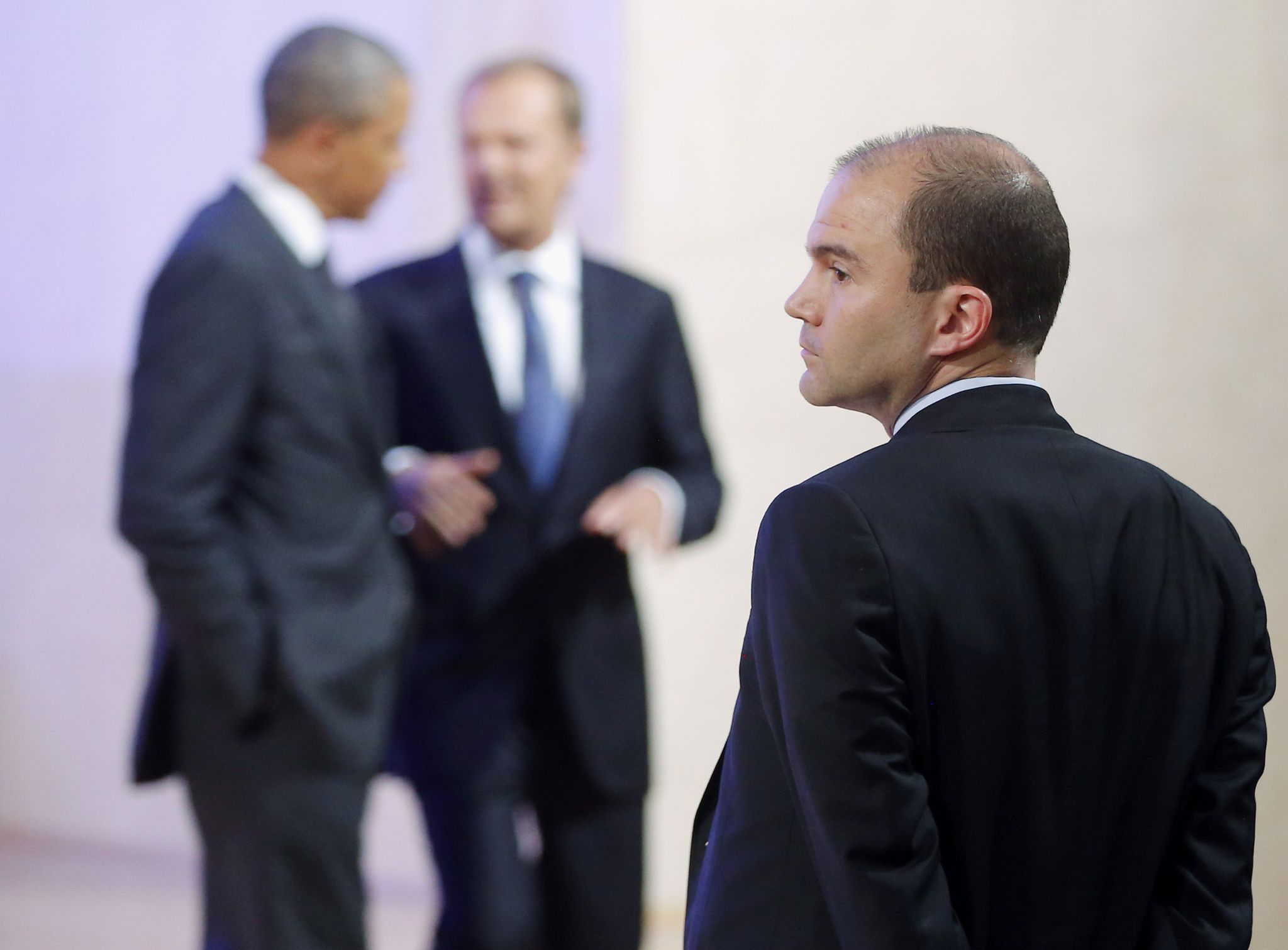 After congressional Republicans called his bluff, President Obama’s deputy national security adviser refused Tuesday to testify to Congress about whether he misled the public in pushing the Iran nuclear deal, citing executive privilege in declining...

best of all Obama never granted Immunity to anybody.

Thanks for the update. I will be sure to check out the speech of our last competent president.

TGIF BABY. I’m outta here. Keep up the good work battling the right wing lies while I am gone my non-deplorable friends.

AS the OP states, Obama did everything he said was dangerous about Trump.

Cowards take the easy way out… which is NOT defending Trump.