Evidence continues to come in that kids spread COVID

…as much as, and maybe more than, adults. 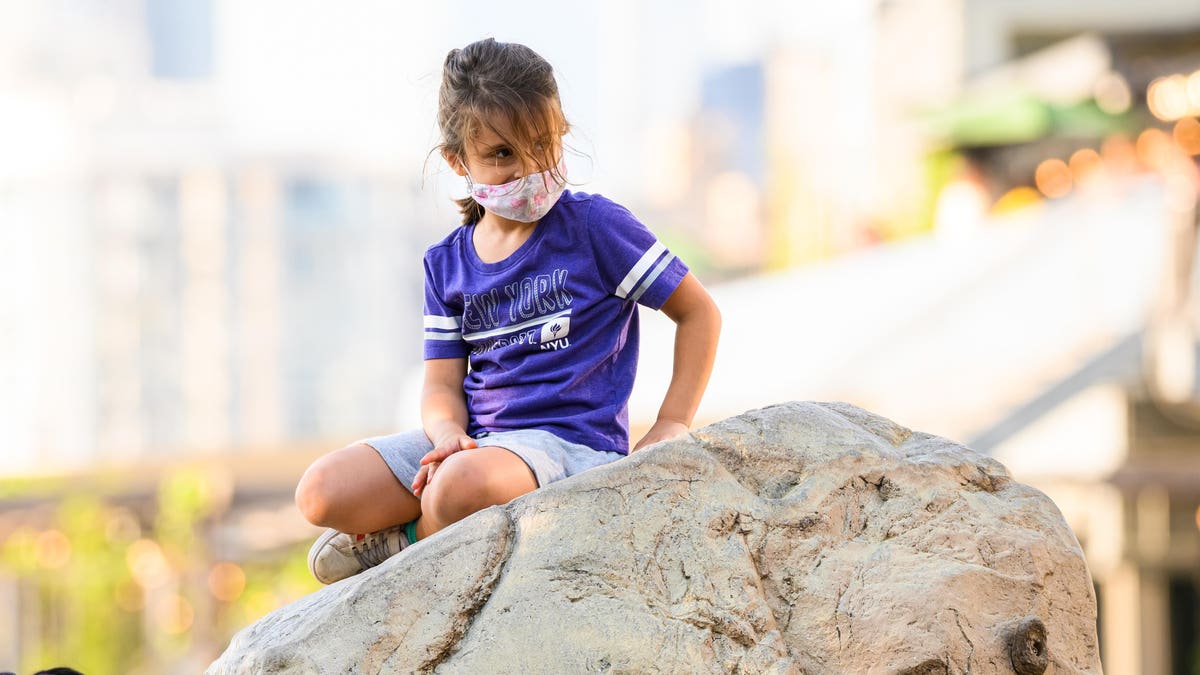 Two new studies from different parts of the world arrived at the same conclusion: that young children not only transmit SARS-CoV-2 efficiently, but may be major drivers of the pandemic as well.

This matches what was seen when Israel opened up their schools…the South Korea study…the Iceland study…the Georgia camp cases where 6-10 year old kids were the MOST infected.

Whatever Jenny Beth Martin might say…it’s looking more and more unwise to fully open up schools in areas where cases are on the rise.

I imagine by this time tomorrow they’ll be calls to criminally penalize school districts which take this data into account.

I am just being a jerk with the following comment, so keep the flames to a minimum.

Maybe it would be a good idea to let all the little bastards get infected and establish herd immunity for the next generation.

(NOTE to Mods: I rephrased my comment slightly since the previous version triggered the Mod approval filter.)

No one can really think we’re going to open up and stay open. In any meaningful way at this point.

Have to see the second study after its reviewed, the first is nothing new. The second involves contact tracing, but this article does not detail any results of it, or how the conclusion was arrived at except with the same justification as the first. Which again, is nothing new.

No one can really think we’re going to open up and stay open. In any meaningful way at this point.

The sociopath in the white house does. At least until after the election so the parents can go to work an prop up the economy that long. After that he won’t care who gets sick.

I think it is time for a national teacher, custodial, food services and coaching strike.

of course you do

Let me know when we actually start doing it en masse in this country.

Yeah? How do you enforce social distancing with thirty kids in a twenty by twenty classroom?

You think there’s some way to redesign thousands of classrooms and cafeterias to accommodate these measures, in the next two weeks?

You think that the GOP won’t suddenly rediscover ‘fiscal conservstism’ once its clear that any kind of on-site schooling is going to be incomprehensibly expensive?

I do have to admit, this is a virus that is good at its job. If it’s super-spreaders are the people least likely to die or even get ill, that is some next level evolution.

guess you haven’t read the cdc guidelines and suggestions for different systems. okay

I think it is time for a national teacher, custodial, food services and coaching strike.

From what I’ve heard, AFT is considering it.

Or, budget for sanitation between each and every class change, both in time and money.

We can’t get adults to wear masks without throwing a hissy fit and you think a teacher will get grade schoolers to follow proper social distancing.

You guys aren’t listening to the people who decide. Zoom out.